Sticky How to Register and Update a HEX-V2 Interface

After following the instructions on windows 10 I found the screen blinking on my laptop half way through and then an error message saying screen graphics driver failing but been restarted. OK weird. So then I found a few seconds later with more blinks that the computer crashed. Crap because it was 75% of the way through. Now before the update the options test box could see the hex v2, but after the computer crashed mid process with that screen issue which 2 hours of using the computer afterwards it has not re-appeared, still the hex v2 cannot be seen. I have tried the vci config but that doesn't see it either, so final choice was uninstall the vcds program and then reinstall it. I plugged in the hex v2 after reinstall and guess what, not visible on either options test mode or the vci config. So my brain is saying the firmw3are update caused something bad to happen to my graphics driver and crashed my computer but then also ruined the hex v2.

I could be wrong and await a reply from tech support, but mostly all of us would think that from this point on though, wouldn't we?

So unless they have another program to download which will fix the ruined firmware update in the hex v2, I think the units got to be replaced. WEIRD THING THOUGH. When I go into devices and look, it can see the HEX V2 no problems. is this weird though, or just confirming that the firmware in the device is royally screwed?
Feb 18, 2018 #3

What I would do: Find another computer that isn't broken, install VCDS on it, then do this:
http://forums.ross-tech.com/showthread.php?13306

You mentioned the laptop always needs to be connected to a power source (due to the battery condition) so I replied to your e-mail to rule out a ground loop concern.

ES458MC said:
Now I can't find my original password. Is it the FCC id on the side of the hex net?
Click to expand...

If you have modified it, but can't remember it, a long press on the red button when powered by either the car or USB will reset it back to 'password'.
Apr 18, 2019 #7

Al Bundy said:
Hi.
I have one question: why my interface do not show (see) updates beta 19.1 ?

LE: I want to attach images but I can"t.
Click to expand...

Not sure what you mean. You have a HEX-V2, with a serial number ending in 802, right? You can use Beta 19.1. Just download it and install it.

Yes, you have right. That is my serial number.
When I hit the button "check for UPDATES" nothing happens. Why my VCDS software do not let my know about this update, until previously ?
Apr 18, 2019 #10

Al Bundy said:
Yes, you have right. That is my serial number.
When I hit the button "check for UPDATES" nothing happens. Why my VCDS software do not let my know about this update, until previously ?
Click to expand...

Ah. Because it's a Beta and it seems nobody ever told the update server that it is available.

I haven't used my VCDS for a few months. I opened up the program today and updated to version 21.9. I then plugged in the cable, went to do a scan on car, but i just keep getting the same message about it not being connected to server and the firmware needing updating.

In configurations, where it says 'Wifi' there are no available networks and it says 'AP MODE'. And the letters CB, FW, CFB, and BL under 'Update' (and 'current versions') all say '0'.

I used another laptop which had an older version on. Same problem. So i updated to version 21.9. Still the same problem.

The internet is working fine and it's not a firewall issue.

Hello... The activation has been done as described in the explanation, but the old vehicles have not been removed 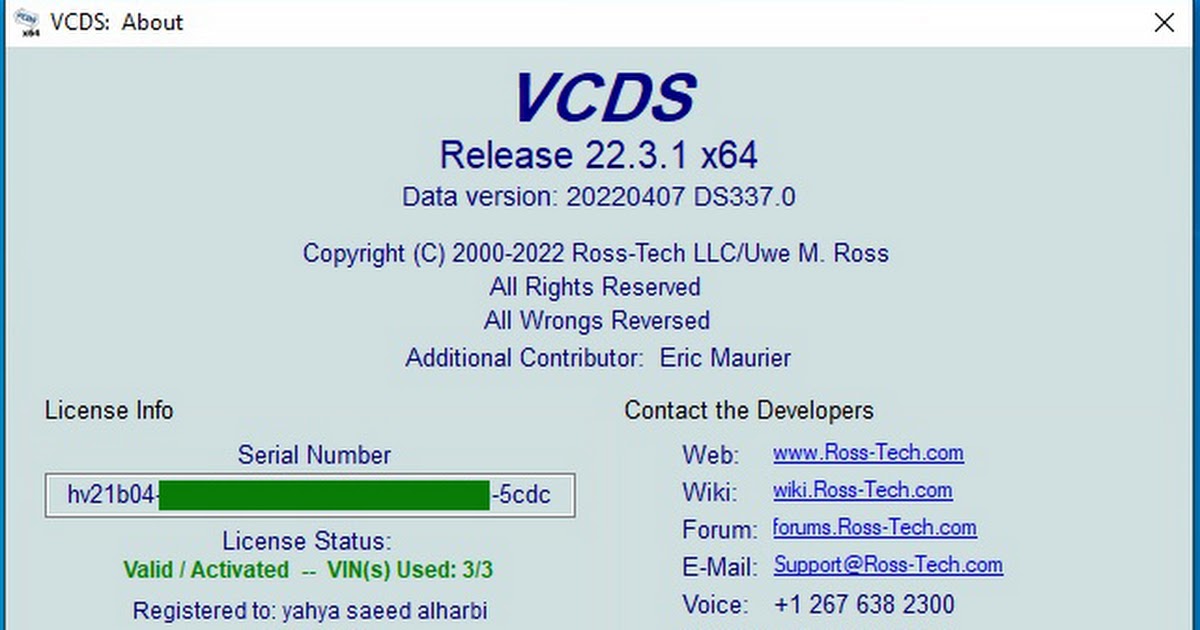 yahya80 said:
but the old vehicles have not been removed
Click to expand... 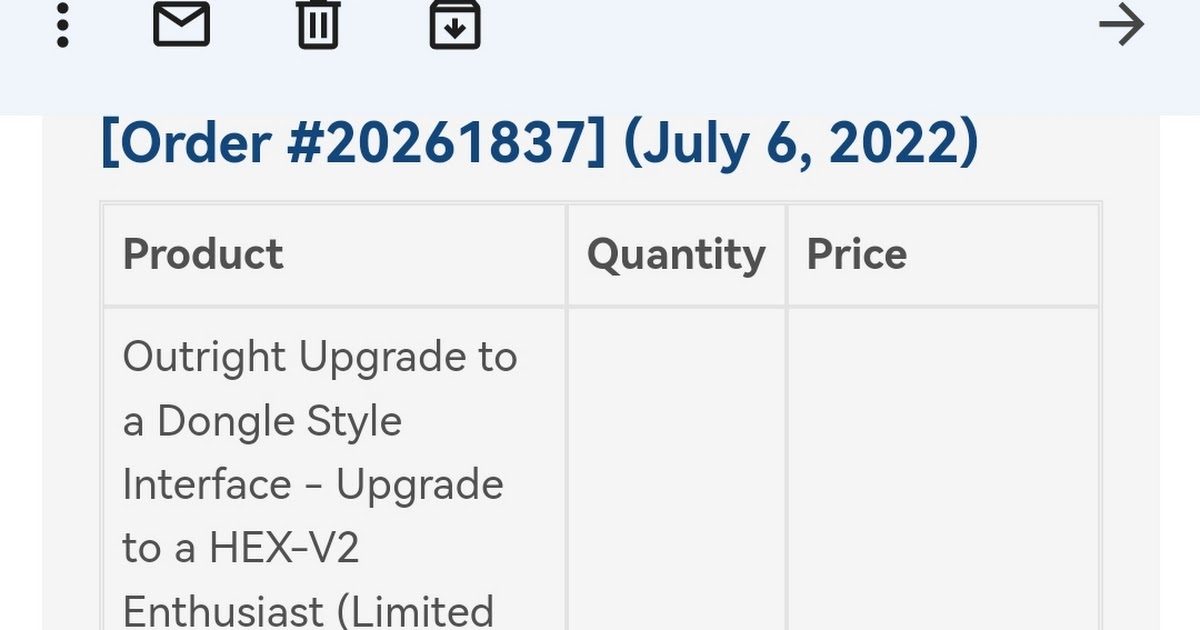 I think you have ordered the wrong item. If you wish to order a VIN upgrade, you need to order this:

So just ignore and attempt to update, but it gets stuck at "Network Error" could not connect to server, test failed. However here I am posting messages and doing other inter work so ????
Last edited: Sep 5, 2022
You must log in or register to reply here.
Share:
Share Link
Top