Great TESS booster landing video last night! You could see the barge before touchdown on the booster's camera, and only a minor video dropout at touchdown.....

Now that SpaceX has successfully launched NASA’s TESS satellite into orbit, there’s a pause of at least two weeks in scheduled Florida launches until SpaceX may attempt its first launch of the Falcon 9 Block 5.

The Block 5 is an upgrade intended to allow each rocket to be reused up to 10 times with little refurbishment and up to 100 times with more refurbishment, according to an article on Teslarati.com, which said the current Falcon 9 can only be reused two or three times. SpaceX has moved the Block 5 to Florida after testing in Texas.

SpaceX is currently aiming for a departure from Kennedy Space Center “no earlier than” May 4, according to SpaceFlightNow.com, although the mission has been delayed a few times already.

It’s called Bangabandhu 1, and it was built by a French firm, Thales Alenia Space. Thales has a U.S. arm also, with significant offices in Orlando and Melbourne.

The Bangabandhu launch is set for Kennedy Space Center, Launch Complex 39A. As of Thursday, SpaceX’s website said the launch time is to be determined. Bangabandhu is how Bengladeshi people refer to Sheikh Mujibur Rahman, the founding father of the People’s Republic of Bengladesh.

If the Bangabandhu launch is delayed, SpaceFlightNow.com says there’s a hard date of May 19 for a Falcon 9 mission carrying satellites for Iridium and the Gravity Recovery and Climate Experiment (GRACE) for NASA and the German Research Centre for Geosciences (GFZ).

In the meantime, there will be a fascinating launch from Vandenberg Air Force Base in California, currently set for May 5, of NASA’s Insight Mars lander, which will listen for “marsquakes” in an attempt to learn about the core and crust of Mars.

Yesterday's maiden launch of the new "Block 5" version of the Falcon 9 was scrubbed with less than a minute left in the count down. I was distracted with other stuff an wasn't watching..

They're going to try again this afternoon, and there's another backup window tomorrow afternoon.

This is a GTO mission. Booster will attempt to land on Of Course I Still Love You.

So they lost video from the first stage right after the entry burn.

I dunno, that landing looks to be at least 10' off the mark!

Last night, SpaceX did its first ever landing in California:

I was driving this afternoon and heard they splashed the booster.

It's not as obvious from the on-booster camera, but that's not much of a splash at all!

Just a few minutes ago: 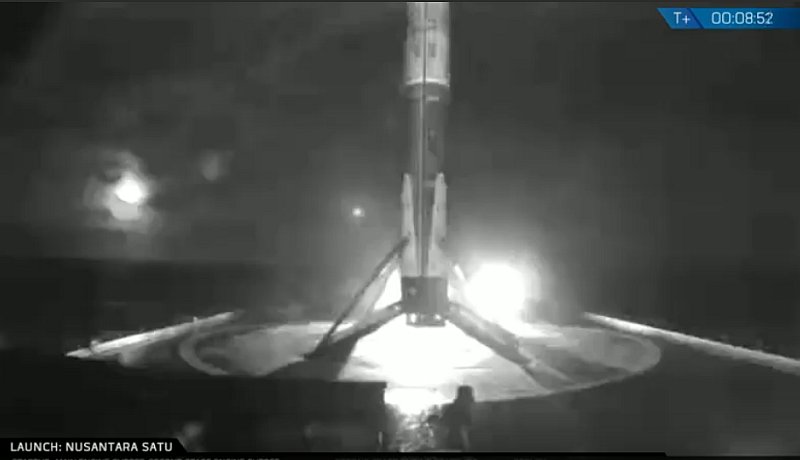 That's this booster's third mission, which I believe is a first.

Any landing where the booster stays vertical is a good one, right?

'Cause the one last from last night's Crew Demo 1 lanuch looks to be out of the 10-ring a bit: 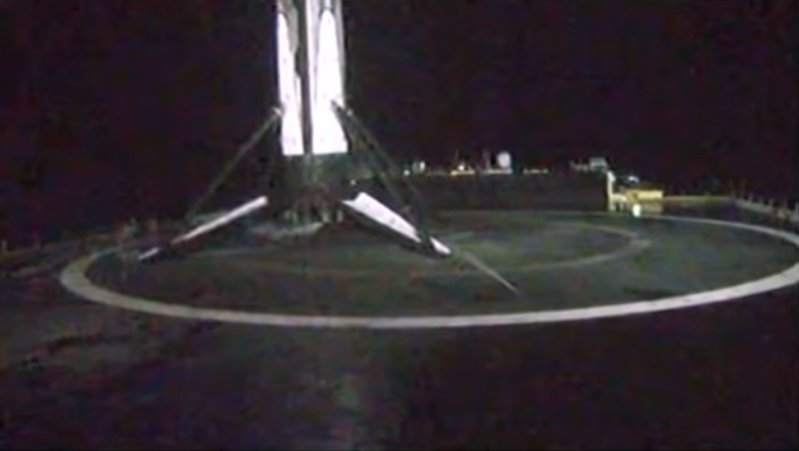 PLEASE AND THANK YOU.

WITW? Walk in the Woods? Wind in the Willows? Women In The Wind?

You road-tripping down here again?

Uwe said:
WITW? Walk in the Woods? Wind in the Willows? Women In The Wind?
Click to expand...

The thing Ross-Tech sponsors? The thing where I tried to get you to come out and play, to prove you remember how to drive a stick? And you were like, nah?


Uwe said:
You road-tripping down here again?
Click to expand... 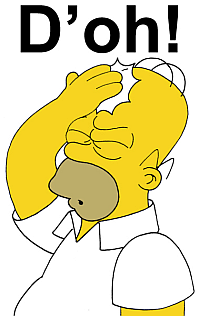 jyoung8607 said:
I am indeed, with two friends this time, possibly three. Interested in joining, or had enough until BFR?
Click to expand...

Not sure. I've kinda got a BTDT sense about it, and I'm not particularly keen about sitting on the causeway in traffic and then waiting in the various lines again.

How long are you guys stating in Florida? Do you have accommodations? The place I couldn't offer you last time due to other activity is available that weekend. It's about 90 mins north and easy walking distance to the beach.

Uwe said:
Not sure. I've kinda got a BTDT sense about it, and I'm not particularly keen about sitting on the causeway in traffic and then waiting in the various lines again.
Click to expand...

I've got one more in me for sure. It was epic. I still watch the webcast replays at least once a week or so. After that I'll probably wait for BFR or Super Heavy or whatever Elon decides to call it.


Uwe said:
How long are you guys stating in Florida? Do you have accommodations? The place I couldn't offer you last time due to other activity is available that weekend. It's about 90 mins north and easy walking distance to the beach.
Click to expand...

Just for the day of launch and the day after for the KSC tour, potentially swapped if FH slips a day or two, figure 2 days/3 nights. We have not yet made lodging arrangements. If we're not displacing you or otherwise imposing, we'll gratefully take you up on that. Will go to PM for details.
Apr 7, 2019 #259

Live stream should be here: