I've been having an intermittent problem with an Audi A2 1.6 FSI, engine code BAD - under load or hard acceleration, the engine will occasionally stumble (it feels like it cuts out completely, rather than a misfire). This illuminates the ASR light, ABS light and the exclamation mark warning on the dash, along with the warning beep - turning the ignition on and off clears the dash messages, but VCDS gives the following codes after it has happened:


Code:
Otherwise, everything runs well and only those codes are recorded; it has recently had new plugs, filters etc. Once cleared, the codes only return if the same engine hesitation occurs - ABS and ASR appear to work as normal, whether the warning lights are lit or not. The only code which reoccurs is an intermittent one for the EGT sensor, which I don't think is related:


Code:
Can anyone suggest where to start looking? I'm assuming the engine cutting out is causing the fault to be logged by the ABS module rather than the other way around.
Last edited by a moderator: Nov 17, 2015
Nov 21, 2015 #2

Can anyone suggest where to start looking?
Click to expand... 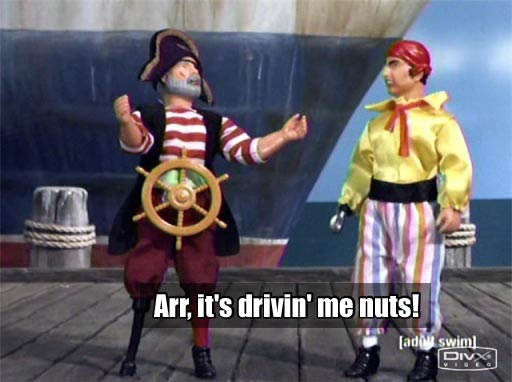