Just a little photo I snapped while eating BBQ one evening. Jef, you neglected the rules. "State the device you took the picture with!" 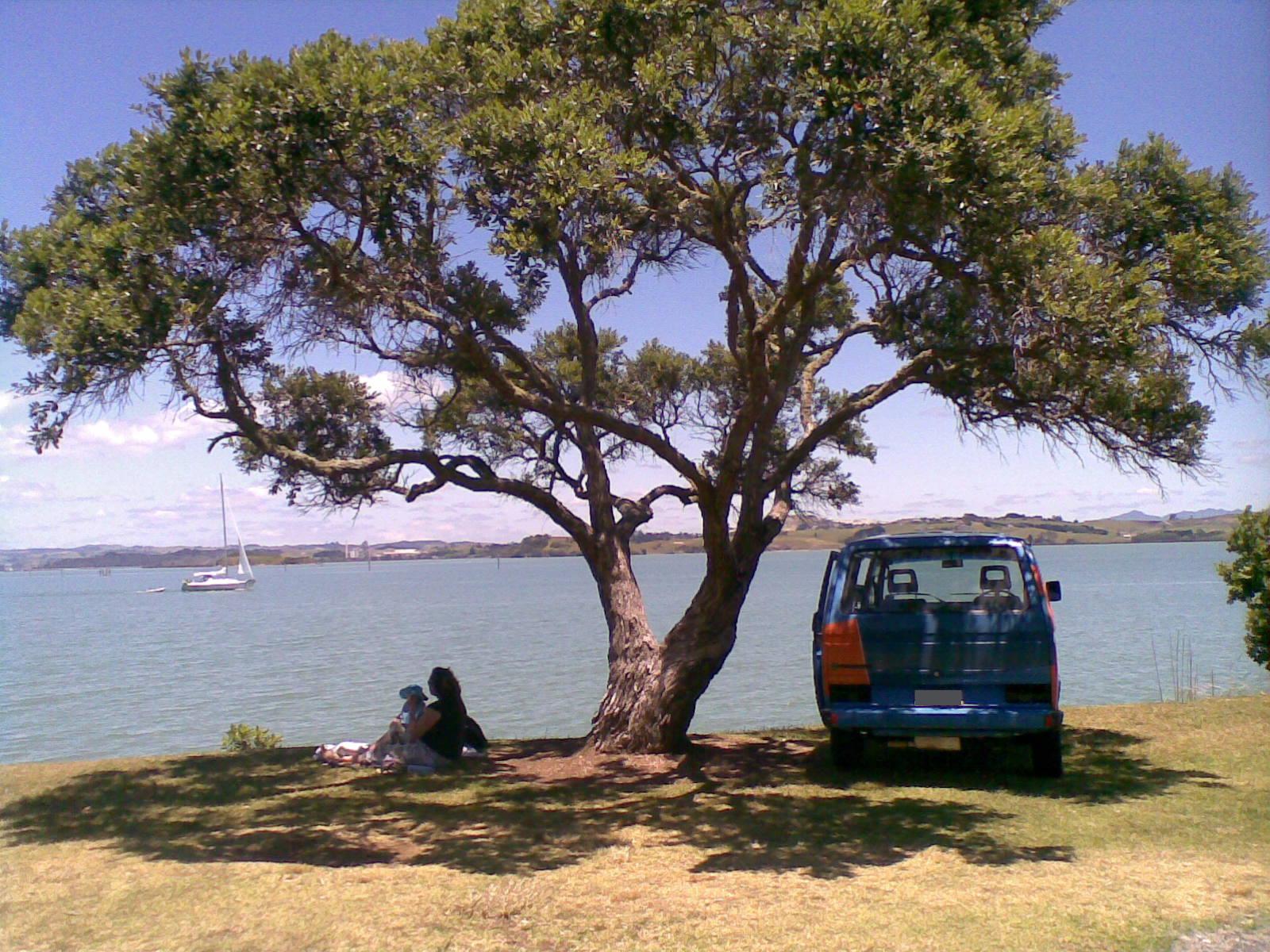 Does anyone want to see my tonsils (After they were removed?

NZDubNurd said:
I thought this was pretty neat for something I took on a potato with a dirty lens (Nokia 6121C), in 2010
Click to expand...

Considering what it is, the image quality could be far worse!

I stopped to help this little guy across the road about 10 years ago....and he snapped his front door shut as soon as I crouched down in front of him...lol.
The camera was a very cheap Konica Minolta Dimage X50 that I bought for work (while in a gift shop in San Francisco). Not long after this, I bought a Canon S5 IS (in 2007 I think?) and I'm still using it today.

This was in Arkansas by the way...I don't believe we have box turtles where I live. I'd never seen one of these guys before, and I haven't seen one since.

Cool road too. Must tear the crap out of tires!

I was in China in 2010 for 2 weeks. People actually live on the side of this mountain. These were taken with a Kodak Easy Share with a whopping 5 mega pixels!! It's an old camera but I love it and still have it. Well I couldn't get the pics to up load so you can delete this post. I even followed your instructions in the other thread. Sigh.....sorry!!
Last edited by a moderator: Oct 20, 2015
Oct 20, 2015 #30

Yep, I still have an Olympus E10 that I bought in 1999. It was the very first 4 megapixel digital camera on the market. It still takes excellent pictures, but it's bigger and bulkier than it's worth to carry. Anyway, the megapixel race is a joke. My phone nominally does 21 megapixels, but if I was serious about taking pictures of something, I'd much rather use something with better glass in front of a lower pixel count sensor.

Fruitphone 6 Plus at the autocross yesterday.....

Fall colors pretty much at peak in SEPA: Wish I would be there

AIB Wolfgang said:
I'm in two minds about the GOLF I in the background and these hidden BMW motorcycle

The guy with the BMW Motorcycles hat is a club member, who rode his bike up to the autocross to help out with event operations because the machine shop didn't have his Formula Vee (air-cooled Beetle-powered open wheel race car) engine rebuilt in time for the event.

Just as the last cars were running, about a half dozen "show" VW's of various vintages rolled in. They were going to use the lake and park to take pictures of their cars, and had no idea that we were there and had the parking lot closed. Those were two of the more "sane" cars in their group. The others were all Hellaflush (oversized wheels with narrow tires and -20 degrees of camber on all four corners) and riced out.

Anyway, if Hellaflush hasn't made it to your part of the world yet, here's an example Honda that I captured with the same Fruitphone 6 Plus in a parking lot near our September autocross:

Obviously, they are unsafe to compete with that amount of negative camber and under-sized tires. Not like they would be competitive with such small/crooked contact patches anyway.....
Oct 27, 2015 #37

Wish I would be there

Photos were taken a little less than an hour north of here, and I neglected to mention that Katie is the one who took them.
Oct 27, 2015 #38 Uwe said:
Photos were taken a little less than an hour north of here, and I neglected to mention that Katie is the one who took them.
Click to expand...