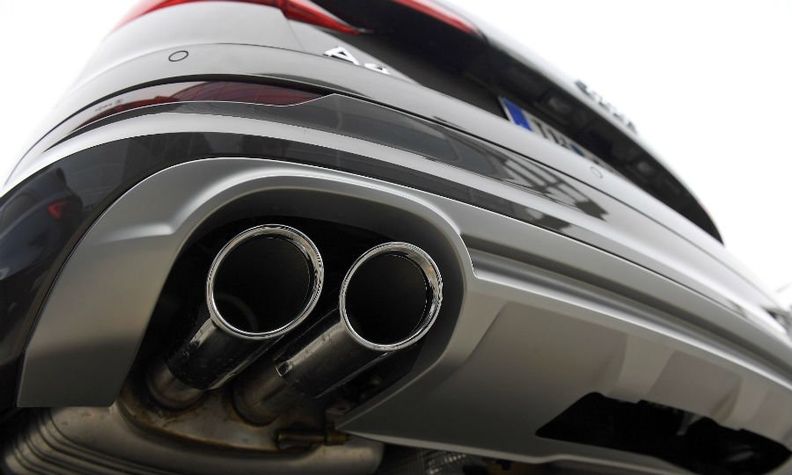 ​
BRUSSELS -- The European Commission will be able to recall vehicles and potentially revoke their certification for roadworthiness if they breach EU emissions limits, under new rules that aim to avoid a repeat of Volkswagen Group's diesel scandal.
The rules give the European Union's executive power to check cars for compliance, order recalls across the 27-country bloc and issue fines of up to 30,000 euros per car for automakers whose vehicles breach EU laws on emissions or safety.
Previously, recalls and fines could only be issued by the national authority which approved the vehicle. The Commission said this system has not allowed cars to be fixed quickly on a wide enough scale.
The EU had started overhauling the rules in 2013, but toughened its plans following the diesel scandal, in which VW admitted in 2015 to cheating U.S. emissions tests, triggering court cases around the world that have cost the company more than 30 billion euros.
The new rules could also enable the Commission to revoke roadworthiness certification, potentially opening up automakers to compensation claims from European customers if they buy models which are later taken off the roads for breaching EU law.
It is usually up to an EU country to take measures against a non-compliant automaker. Now, if the Commission deems those actions insufficient it can propose further corrective measures, including revoking the vehicle's type approval, which need majority support from EU countries, meaning one-member state cannot block them.
The Commission will also start conducting vehicle checks and said it has invested 7 million euros in two testing labs.

EU countries must meanwhile conduct minimum checks on cars already on the roads -- a move that aims to catch the use of emissions-cheat devices that perform differently in test settings to the real world.

The rules came into effect on Tuesday.

Jack@European_Parts said:
EU countries must meanwhile conduct minimum checks on cars already on the roads -- a move that aims to catch the use of emissions-cheat devices that perform differently in test settings to the real world.
Click to expand...

I can almost see the auto-makers quaking in their boots as this will likely find out how many more of them have been guilty of emissions cheating.
Sep 9, 2020 #730 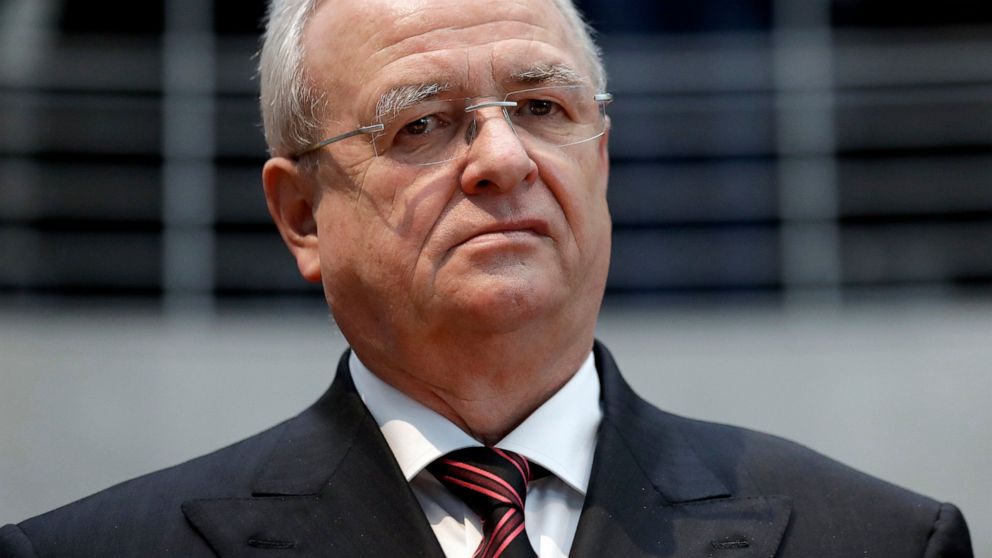 FUCKED IS WHAT HE IS! 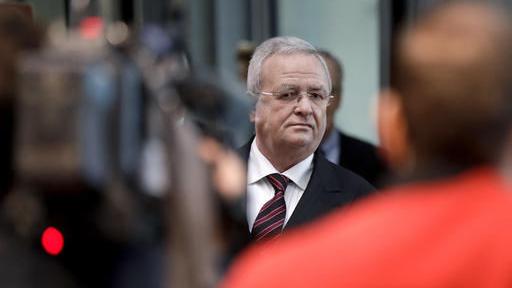 A court in Braunschweig, Germany, near where Volkswagen is headquartered, expanded the list of charges beyond fraud to include organized commercial fraud


FRANKFURT — Former Volkswagen Chief Executive Martin Winterkorn will face charges of conspiracy to commit organized commercial fraud with a high likelihood of conviction, a court probing the carmaker's diesel emissions scandal said on Wednesday.
A court in Braunschweig, Germany, near where Volkswagen is headquartered, expanded the list of charges beyond fraud to include organized commercial fraud, preliminary remarks published by the court at the start of the trial showed.

Winterkorn and other Volkswagen executives face charges for their role in allowing diesel cars with illegal emissions-masking software to hit the road.

Because Volkswagen vehicles had higher pollution levels than was declared, they should have been subject to higher road tax, and former Volkswagen executives should therefore also face charges of tax evasion and false advertising, the court added.

The scandal, which was uncovered by U.S. authorities in September 2015, has cost Volkswagen more than 30 billion euros ($35 billion) in refits, legal fees and settlements, and resulted in a drastic management and strategy overhaul.

A lawyer for Winterkorn said his client denied the charges. The accusations against Winterkorn are limited in scope and relate to a specific instance in time, the lawyer added.
Volkswagen said that while it was no longer the target of prosecutors after settling charges, it wanted to emphasize that all of the accused were innocent until proven guilty.

Volkswagen also said it had taken extensive measures to change processes, systems and controls to improve compliance in the wake of the emissions scandal.
Click to expand... 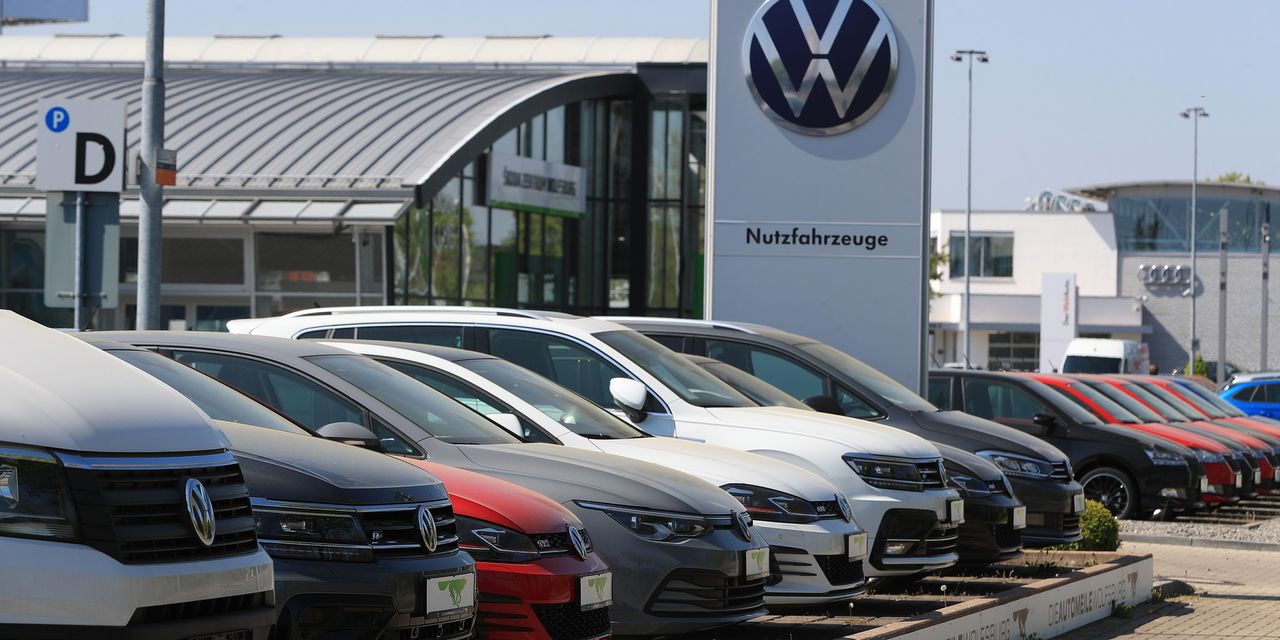 The German car maker has wrapped up a three-year supervision program under a U.S.-appointed independent monitor in the wake of its emissions scandal, resulting in a more transparent company, a top executive said.

Five years ago, I wrote:

Uwe said:
"Cycle Beating" is not new and is VW is certainly not the only company that engages in it.
Click to expand... 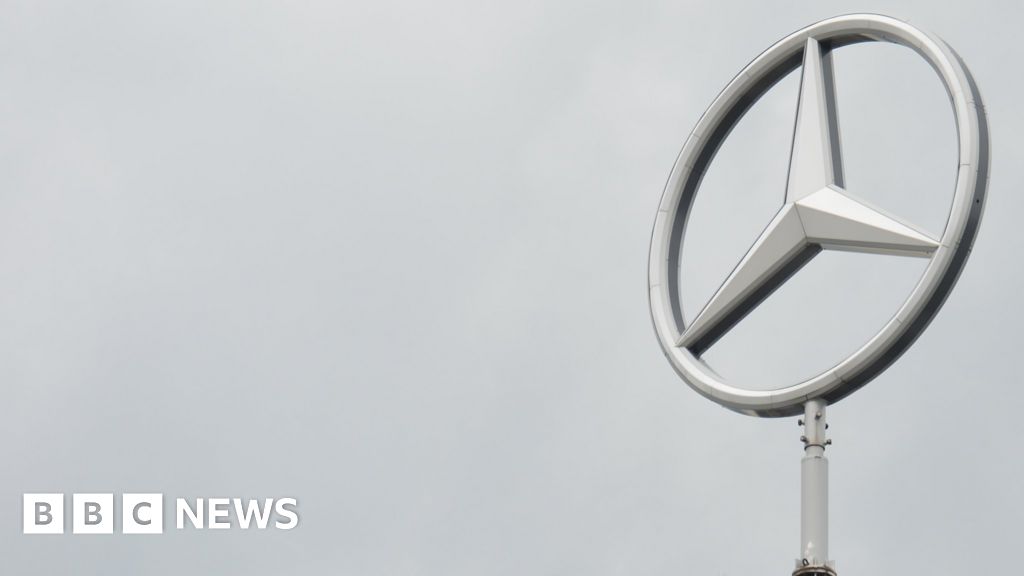 Daimler to pay $1.5bn over emissions cheat claims in US

The deal concludes a four-year investigation of the firm in the United States.
www.bbc.com 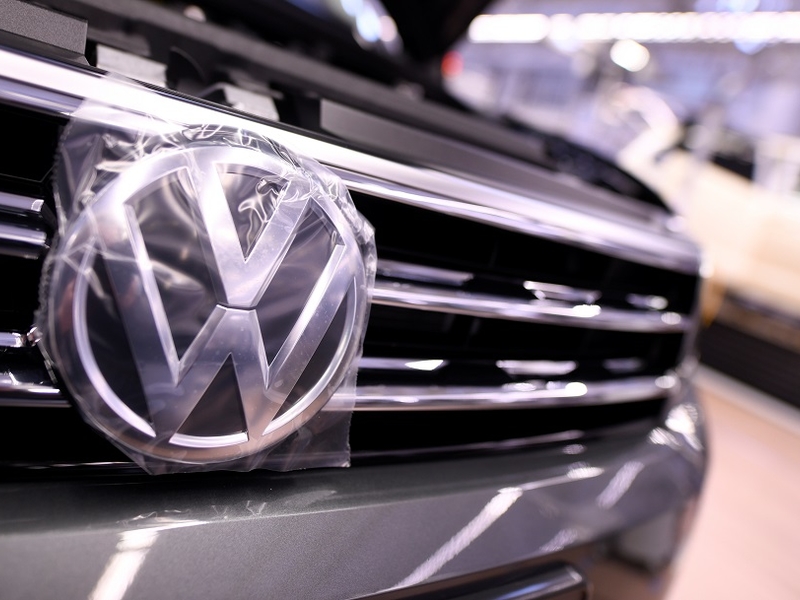 The eight are accused of fraud, false certification and violation of the law against unfair competition, German prosecutors said.

A German court has ruled that Winterkorn must stand trial on a second set of "dieselgate" charges. Earlier this month the former VW CEO and four others were charged over their alleged roles in the emissions scandal. 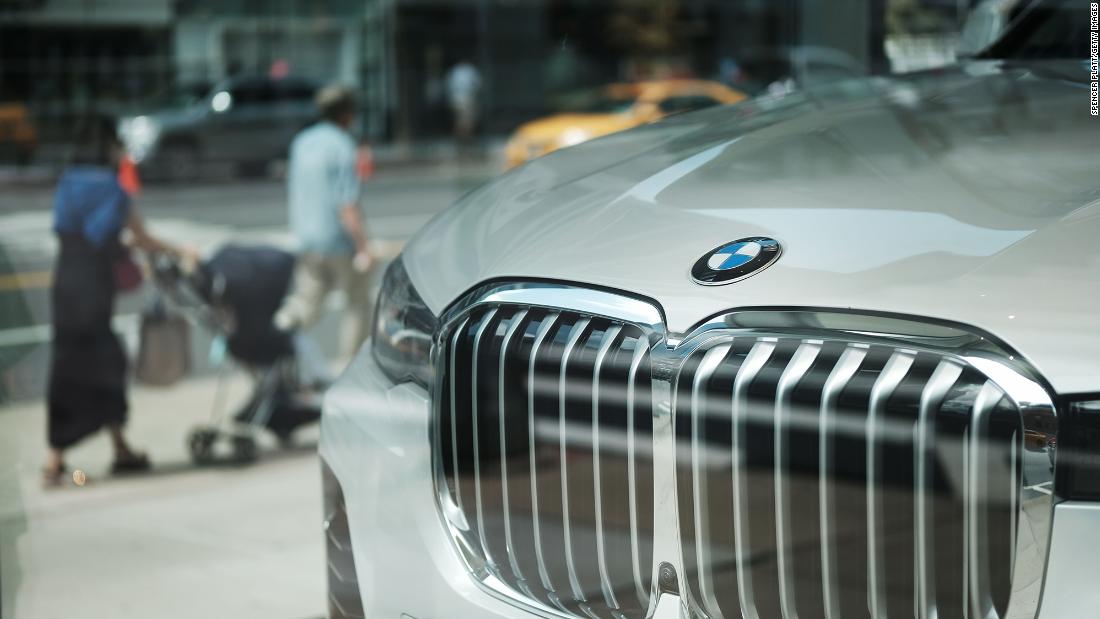 Luxury automaker BMW has agreed to pay an $18 million fine for misreporting its car sales figures over the course of five years, the Securities and Exchange Commission announced.

Eight more Volkswagen employees have been charged by German prosecutors for their alleged roles in the 'Dieselgate' saga. German authorities have continued their scrutiny of car manufacturers ever si ... 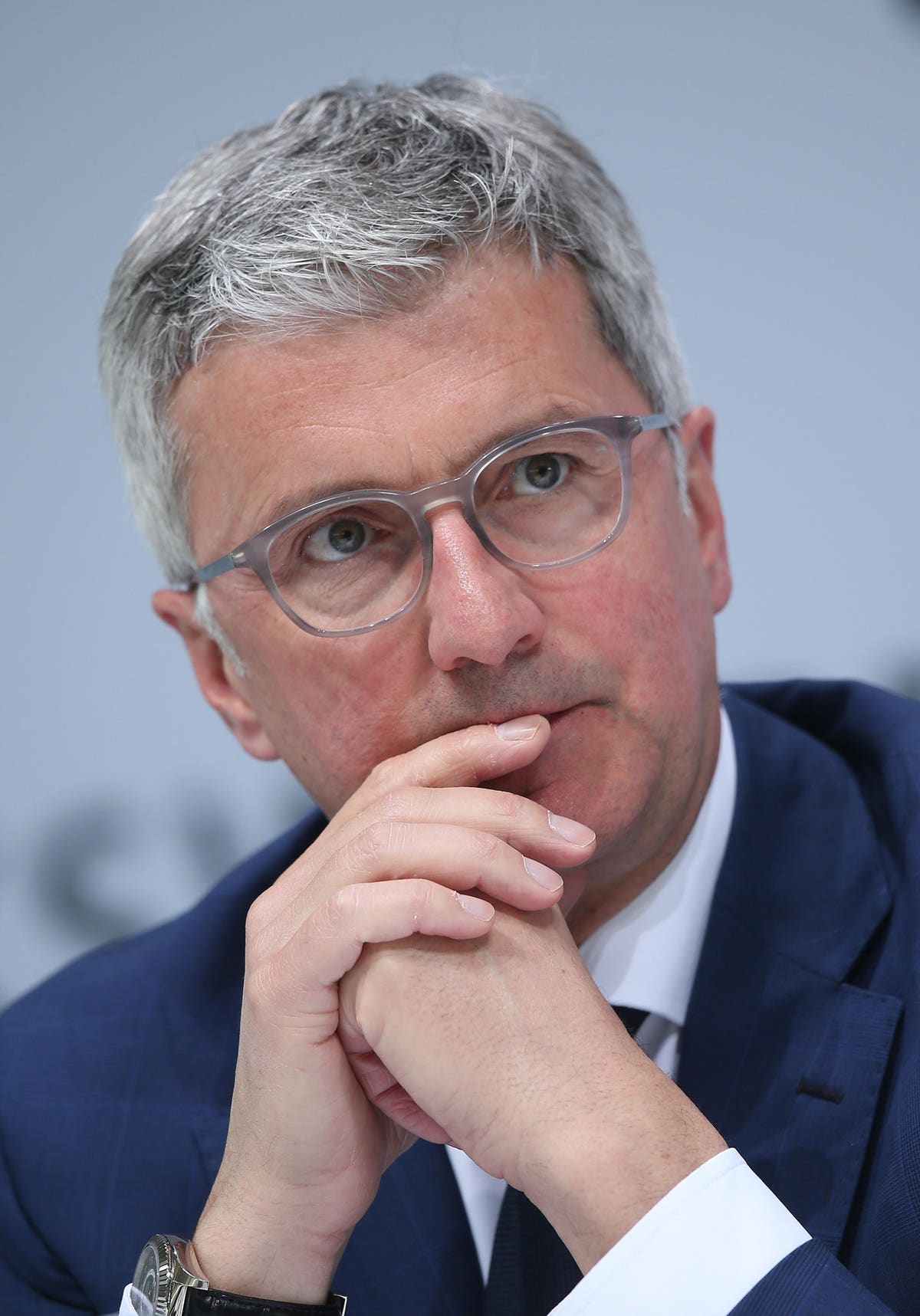 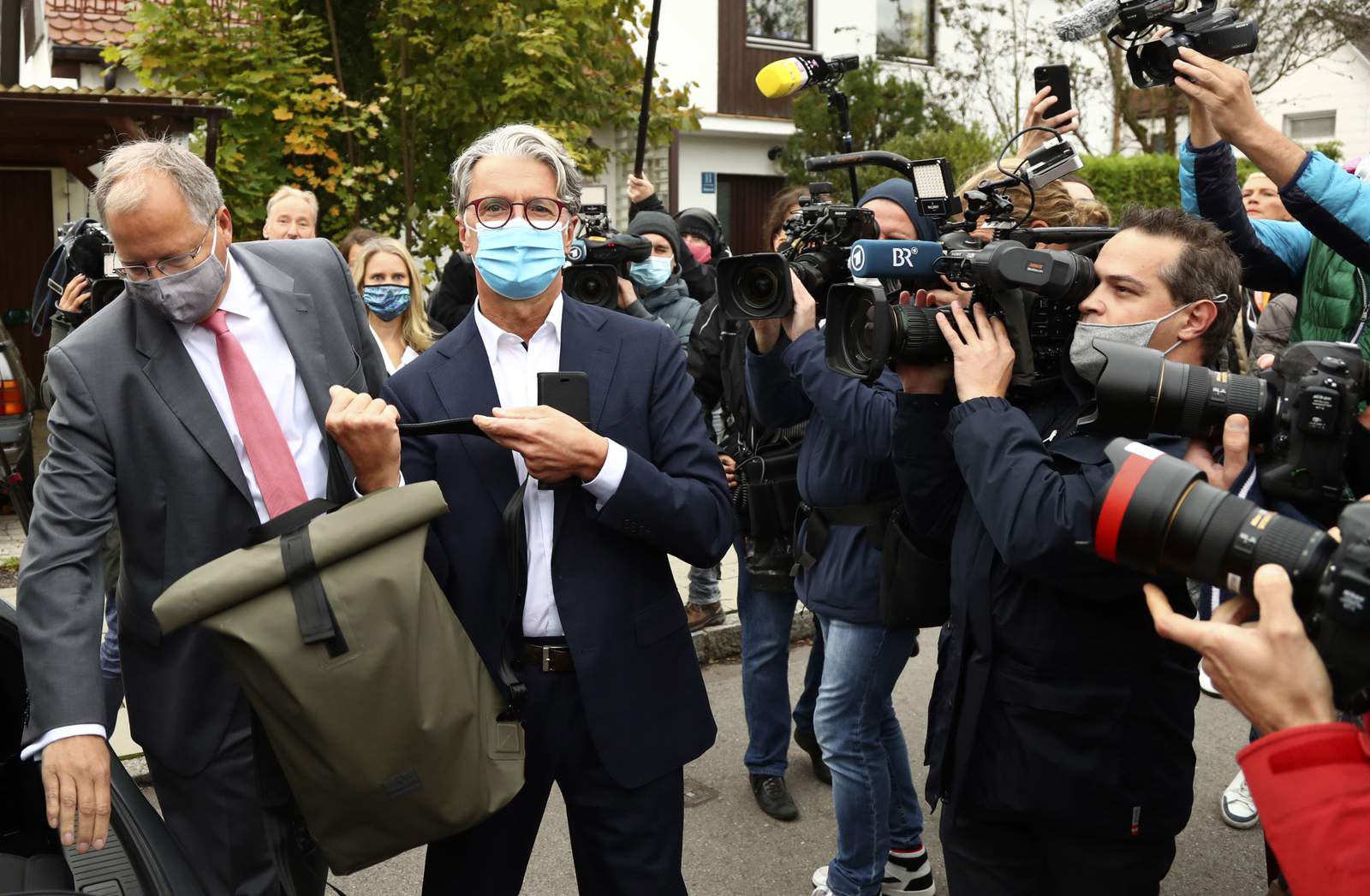 The former head of Volkswagen's Audi division is going on trial in connection with Volkswagen's diesel emission scandal.

WTF ELSE IS NEW?

Porsche AG and related companies manipulated emissions hardware and software on more than 500,000 powerful gas-powered sports cars in the U.S. in an attempt to make them appear environmentally friendly, a proposed class suit filed Monday alleges.