^^^ I agree - but from a very long distance away here in the Antipodes and because these legendary folk are just words on a page - I have this mental image of RT staff being somewhat like the comic book superheros (I'm told that the PC term nowadays is "graphic novels") that were the stuff of my youth -now many years ago.

I can't confirm for certain, but I strongly suspect that each office @ R's HQ has its own phone-box. Employers come to work each day dressed in their "civies" - but once in their offices, they enter the phone box and don their super hero costumes -complete with underpants on the outside (my apology for leaving readers with that particular mental image).

Once garbed in the appropriate superhero cloths they fearlessly continue the never-ending fight for goodness and niceness - and against badness and evil!!

Meanwhile at the Hall of RT! /\

^^^ Jack: to butcher a popular cultural idiom from a guitarist that I happen to consider to be a semi-god (Nigel Tufnel from Spinal Tap ) - the "Amp" is already turned-up all the way to 11

Yes but this one goes to eleven!

Andy said:
...and Dana got called Data.
Click to expand...

No. I can assure you that she looks nothing like this:

This reminds me of an article I saw last month.
According to Brent Spiner (aka Data), Star Trek TNG, and in particular Patrick Stewart and Gene Roddenberry, may be responsible for a widespread change in the way Americans pronounce the word "data".

Before the pilot for Star Trek: TNG was even filmed, the show’s cast, as well as Gene Rodenberry, Rick Berman, and other crew members all gathered at the Sheraton Hotel in Hollywood to do a table read of the script for the episode Encounter at Farpoint. When Patrick Stewart’s character Jean-Luc Picard first addresses Brent Spiner’s Data, his pronunciation of the word differed to Spiner’s. To settle the dādə versus dadə debate, Gene Rodenberry created a new rule for the show, on the spot, that whoever says a name first decides how it’s pronounced from then on. So after seven seasons and 178 episodes of Star Trek: TNG, Stewart’s pronunciation of data, a product of growing up in Yorkshire, England, has slowly but surely replaced the way Spiner and millions of other Americans were first taught to pronounce the word.
Click to expand...

This one was ALMOST kinda sorta correct:

Is Ross-Tech suffering from any Russian influence lately? 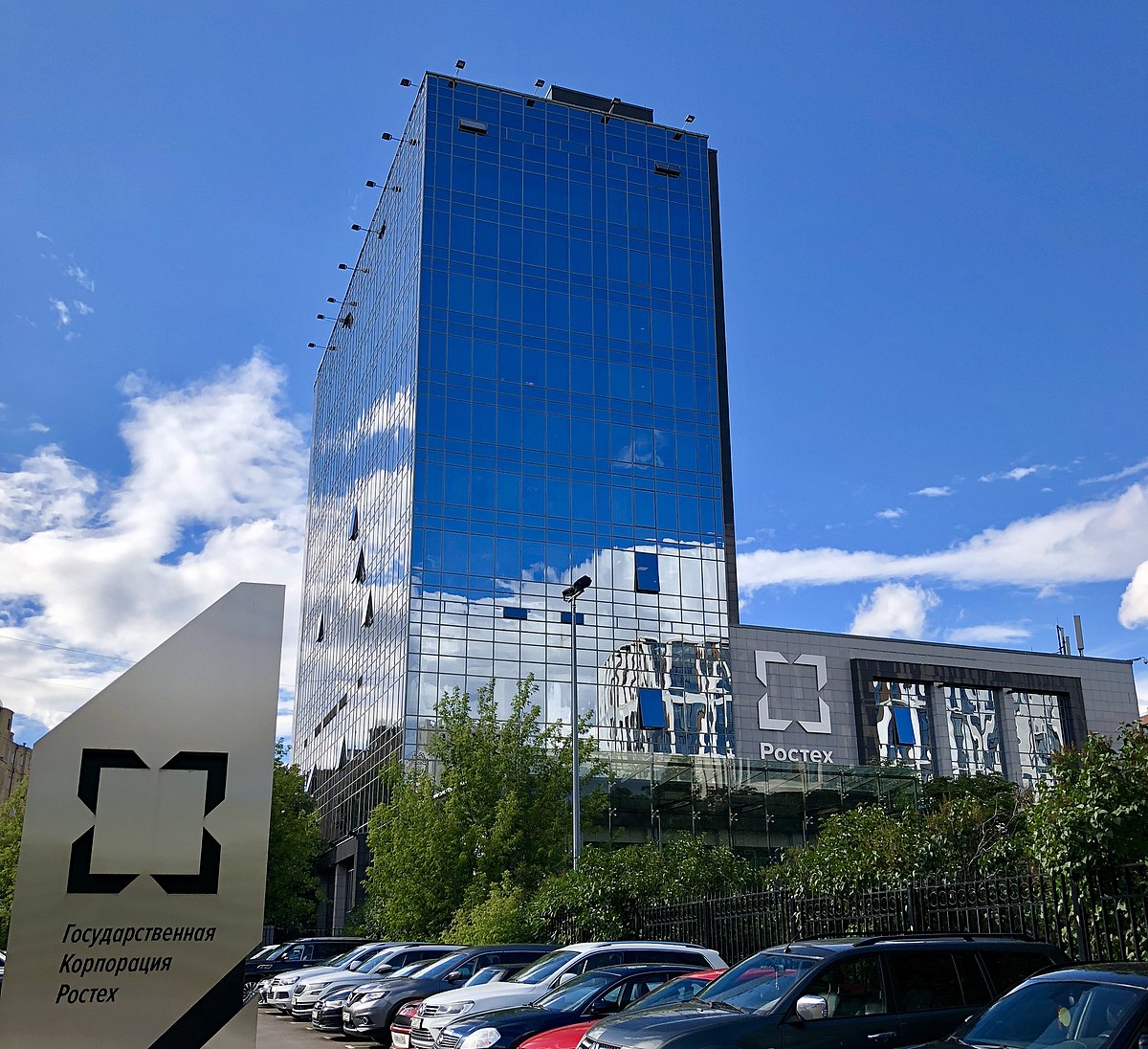 @iichel: From your link - Rostekhnologii..............., is a Russian state-owned holding conglomerate headquartered in Moscow

Now I know what Paul Manafort was really discussing with Kiliminik (Russian intelligence officer) - the "false-media" induced Trump connection was just a subterfuge!!

Don, yes I in fact liked them.

They sponsor the Dakar rally entries of the Russian KAMAZ team. KAMAZ is and always has been what Mercedes is in formula one or Ross Tech in VAG coding; the dominant market leader with a great lead in and through technology.

Now I don't necessarily like them because they win. In contrast, they have always been the rivals of team 'de Rooij', a privately entered family racing business, winning the Dakar rally on two occasions. But I do appreciate a superiority in technology.

But I was moderately amused by the similarities in the names

On this topic, I have heard over the years that RT employees visit our quaint little town on occasion. Never saw a bigfoot in person...up until Jack's memorial two weeks ago: 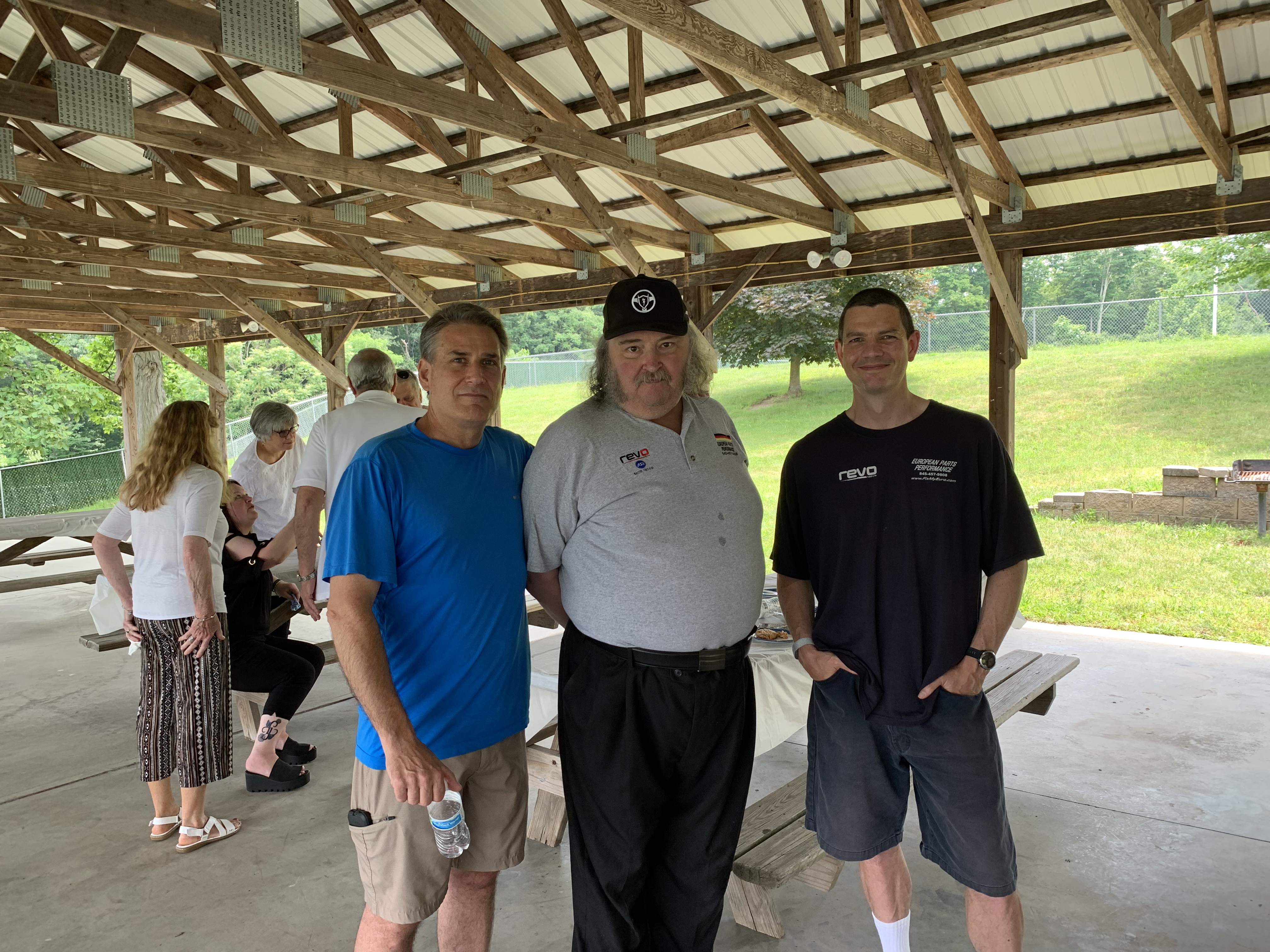 On the left is our good friend Todd, who lurks in this forum but I've never seen post. I guess that he didn't get the memo about wearing one of Jack's business shirts.....
Jul 1, 2021 #78

"A persons name is the sweetest, most important sound in any language" Dale Carnegie
Jul 2, 2021 #79

vreihen said:
On this topic, I have heard over the years that RT employees visit our quaint little town on occasion. Never saw a bigfoot in person...up until Jack's memorial two weeks ago:

On the left is our good friend Todd, who lurks in this forum but I've never seen post. I guess that he didn't get the memo about wearing one of Jack's business shirts.....
Click to expand...

Who are the other two?

iichel said:
Who are the other two?
Click to expand...

Arthur ("Ugly green heated seats") in the middle, Eric on the right.