Hi , new to this forum so please be gentle !! Recently retired mechanic of 40+ years trying to keep 'modern'
I have a problem with my own seat altea xl se dsg 2.0 140 , problem occurs when vehicle is at operating temperature , when running along at 50 mph and go to overtake it feels as though it is starving of fuel for quite some time , then it goes but very jerky.
I have scanned it and only code is intermittent missfire cyl 1 ( P0301 - 000 missfire detected )
freeze frame :
fault status : 01100000
faut priority : 3
fault frequency : 2
reset counter : 255
mileage : 131957 km

First thing we always ask for is to post an Auto-Scan so we can see how your Altea is equipped and configured - even if there are no fault codes.
May 4, 2022 #3
L

Have used vcds previously but not had a problem that i couldn't fix . Will get auto scan done and posted by weekend , thanks for your input , finding my feet with this forum .
Larry
May 4, 2022 #4

check this thread out . Your 2.09 injector return rate is out a spec a bit ...IMHO

Seeing how many diesel engine users wonder what a good injector compensation rate should look like on a PD / CR injector , here are my happy numbers ( from 0.00 to 0.99 mg/str). Ideally these compensation rate readings should be done at about 80-90 degrees C warm engine at idle. Will try to...

Thank you , will run test again when engine at normal operating temperature , am i understanding this correctly the injector is slow to close , if so is it likely to be mechanical or electrical problem ? I will need to recheck connection onto injector to be sure it is tight enough .
Larry
May 5, 2022 #6
L

Quick update , going back to 'school' i realise i need to learn more on what these values mean and understand the language used , no criticism still think it it brilliant bit of kit , just different to old school stuff.
Sorry to say , I'll be back .
Have a good day , Larry
May 5, 2022 #7 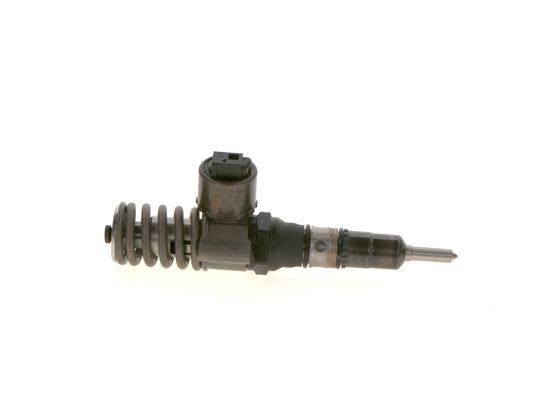 Thank you Crasher , that injector looks different to one fitted , i assume you use Bosch exchange with a degree of cofidence that they are decent stuff , have had some other allegedly exchange stuff ( not Bosch ) which has been nothing but trouble.
Just wondering is this the cause of the other driving problem whereby it feels when engine is at normal operating temperature , and you try to accelerate it judders and is very slow to accelerate , by the way i have only become aware of these problems recently as my mrs pootles back and fore to work in it. Only when i went to go somewhere in my normal hurry scurry mode it became apparent there was something not right .
Thanks for input crasher , it all helps , larry.
May 6, 2022 #9

That is Bosch's own picture of a BKD injector, perhaps it is the angle? Yes Bosch recon exchange is perfect as is VW's own and I totally agree with you about other re"CON" components; like you I have learnt the hard way. 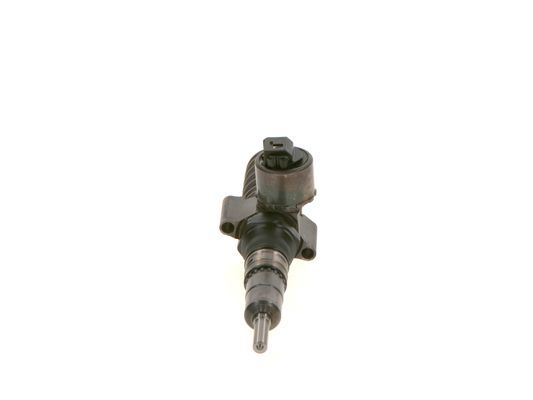 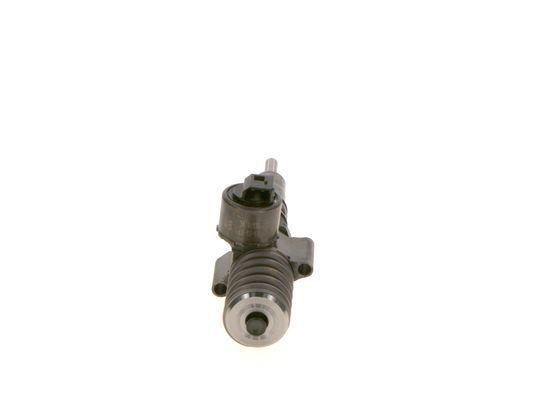 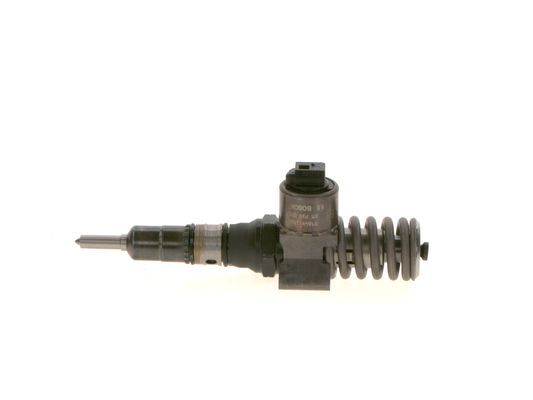 Hi Guys it's been a little while but have got round to Altea problem. Nephew , an ex VW technician suggested swapping injector No 1 for injector No2 , he did the job last week , problem gone , did not transfer to cylinder 2 . When injectors were removed tips were dirtier than he expected so soaked them in injector cleaner for 15 mins , refitted , fired up ran software problem gone all injectors within 0.2 of one another . He was surprised as he has not seen this happen before , have another question now , maybe someone like Crasher etc who has more hands on with this problems than I do could possibly answer . Is it possible for injector to become sticky whereby tip doesn't close therefore getting no spray pattern ?
Have been using Redex cleaner in this vehicle for about 2 years but beginning to think it is not strong enough , have Forte on its way, or is that a wrong move ? What i possibly did not post previously was that the car only does about 6 miles a day. Another possible cause of gumming up as it used to be called , engine not getting hot enough .
Off to loook for a newer petrol Ateca or Arona for her going to work , I'll be keeping Altea and letting my old petrol B**lingo die a natural death
Larry , as Scot not in favour of independance
Jul 5, 2022 #11

lar46 said:
as Scot not in favour of independance
Click to expand...

lar46 said:
If only it were that easy
Click to expand...

That's democracy for you, it can be a double edged sword. Maybe the right to vote should only be granted to those with a reasonably high IQ, say 50 ish...

Seems backwards to me. Raise the voting age to 25, and if you've ever been arrested before reaching that age, it doubles to 50.

I d say send every man that reaches 18 to a prison for at least 3 years on have him satisfy at least 3 yrs of compulsory military service..then they will appreciate every little thing
Jul 6, 2022 #17
L

I am not into politics , just watch in wonder at the many blunders that our so called leaders make , and i don't just mean my own country but world wide. Bye the way UWE that comment about lock down is very apt

Sorry to kind of hijack this forum into not vehicle related stuff , no more from me about politics .
Larry
Jul 6, 2022 #19

lar46 said:
Sorry to kind of hijack this forum into not vehicle related stuff
Click to expand...

We do have a bar for this kind of thing; you might refer to it as a "pub"? But since you started this thread, I'm not too worried about you hijacking it.

So, Boris jumped ship! I hated him for betraying voters but which wanker will replace him? They are all tossers, the lot of them!
You must log in or register to reply here.
Share:
Share Link
Top