No start and cooling fan on high when don't start

have a Jetta 2.5 might start and run for about a minute or less than cuts off and will not restart. when this happens cooling fan runs.scan and see have no communication with the ECM
might have to sit for a day before will start again .. do these know for bad ECM shutting communication down.all power and grounds should be good if it will crank and run for a while until what is short out can lines.

Semi canned response here... any give control module to talk, must have Holy Trinity: 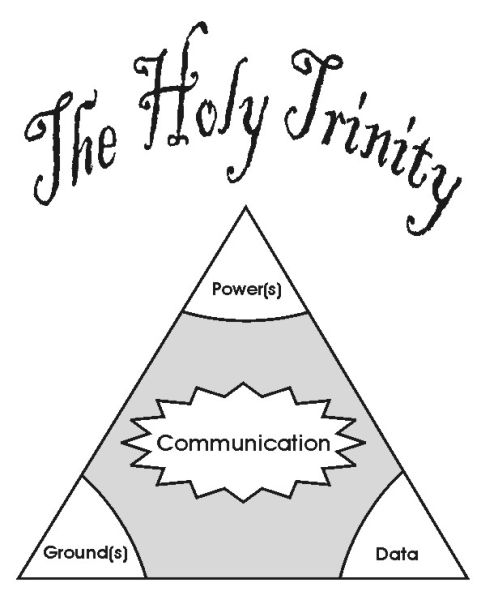 Verify powers/grounds/data are good. What I suspect might be happening is the ECM Power Supply Relay (J271) is the root issue... could be a bad relay itself, of the control of the relay.

The J271 powers up several different fuses in the SB fuse block, including SB2 which powers up the ECM itself.

Next time the issue happens, pull out the J271 relay and wrap some wire around the 2 large fat lets of it to short them together, then put back into socket... then see if ECM talks.

Adding to Jef's suggestions, this page contains photos of a Red/Black traced power wire that corroded with regularity:

Scratch that. I thought this was a Mk5 rather than a 6. That exact terminal/wire may not apply so check your wiring diagrams rather than using the Wiki reference.
Oct 22, 2020 #4

Hmm, shorted Powertrain CAN issues aren't common on this body. Shorted/malfunctioning Comfort CAN isn't unheard of when natural problems exist in the doors but based on the faults it looks like this is a crash repair. Are all of those Igniters with fault codes blown currently? Are there any seats in the car? Can you tell where the direct damage occurred?

I suspect that history may lead you directly to the cause of this problem. If not, I would start by unplugging all unnecessary PT CAN modules from the car to see if the Engine communication or 11V reading changes. I would start with the Airbag controller (due to the crash-like DTCs) followed by the TCM if necessary. Eliminating 01, 09, 17, etc will cause communication/Immo problems so unplugging those would be my last resort.
Oct 23, 2020 #8

You right go back and I was on t94/70, not t94/68.So double-check again this morning to make sure on right pins 67 and 68 have the correct voltage . I also unplug the airbag module and left it unplugged.it crank and ran one time this morning when it was cold.so I have made sure I have powers and grounds ad no voltage drop hate to pull the trigger and say it needs a computer any other thoughts thanks.
Oct 26, 2020 #10

J271 relay and its wiring?
You must log in or register to reply here.
Share:
Link
Top