Wow John Campbell gets a video removed for stating the obvious, that the fake Vax isn't working in fact it's killing more than the cOOf-one nineer did.
I followed him from the beginning, he started flipping on you lefty loonies and saw the light. GOOD LUCK to all of you jabbed folks, and I DO mean that!

Thanks Uwe for being on the right side.

Fred's Imports said:
Wow John Campbell gets a video removed for stating the obvious, that the fake Vax isn't working in fact it's killing more than the cOOf-one nineer did.
Click to expand...

I can't say that I "follow" him, but I have watched a bunch of his videos over the last few years. He's walked a fine line that whole time, almost always citing respectable sources such as peer-reviewed papers and data published by various "public health" agencies. Somehow he's gotten away with talking about things that others have not, such as the long interview he did with Tess Laurie about Ivermectin, while at the the same having been very much a vax proponent. Now he's clearly starting to have doubts about the latter.

But yes, I think that which has been apparent to some of us for over a year now cannot be kept under wraps much longer. Think about it: Why did Fauci suddenly decide to call it quits? Why did the CDC recently change their "guidance" to no longer differentiate between vaccinated people and the un-vaxed who were previously treated as pariahs? Why did the CDC recently admit they botched their response and decide that they needed to "re-organize"?

When numerous double, triple, and quadruple vax'd public figures come down with the virus that the shots were supposed to protect them from, people start to ask themselves just how "effective" those shots actually were . When pretty much everyone knows someone who came down with some "coincidental" but serious health problem within a few months of taking these shots (either the initial two or a booster), people start to ask themselves whether those shots really were "safe".

There are several Coronaviruses that commonly infect humans, but the one that's of particular interest currently (SARS-COV2), and that most of the world dramatically over-reacted to, was created in Chinese lab via gain-of-function research, which was illegally funded by grants from Anthony Fauci's NIAID, which were channeled through an NGO called EcoHealth Alliance.

Nothing to see here, move along.

Uwe, overreacted is a huge understatement, another media panic like “The Climate Emergency”…we have barley started cutting CO2 emissions and already the world is facing energy poverty, the biggest con inflicted on human kind since religion.
Nov 5, 2022 #1,247

How it started:
Trust us, we know The Science™

How it's going:
It isn't our fault we had bad information! 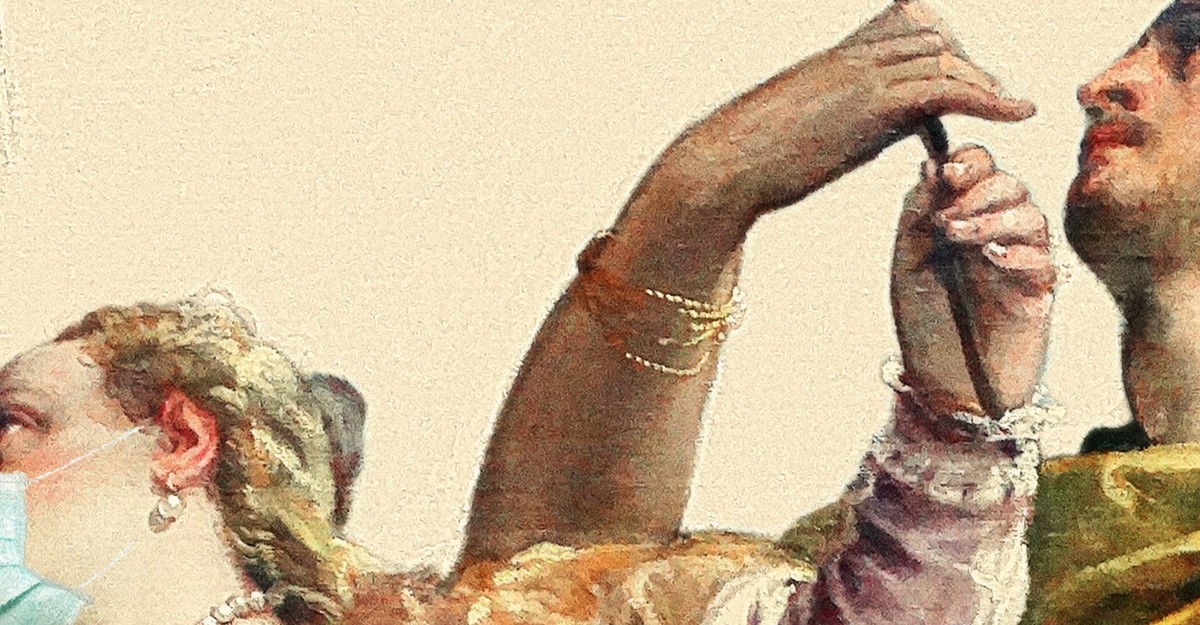 Let’s focus on the future, and fix the problems we still need to solve. 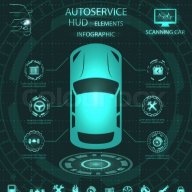 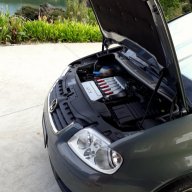 So far, in my family, those of us that were forced to be vaccinated by Comrad Jacinda are the ones who have had the most infections so far, on average.

In fairness, the unvaccinated appear to have been more likely to have vomitting with their covid... but it certainly doesn't seem to have affected who had the worst symptoms overall.

I don't really give a shit about it (never really did to be fair) and right now, as a public health employee, I get free covid sick leave... so I'd be keen to get it again just to get 5 free sick days, so I get get some jobs done around the property!

I feel bad for those forced /coerced/ conned into being vaccinated under various threats . It turned out to be one of the biggest pharma con . And that sucker Fauci et all is at the center of it , wonder when he ll be prosecuted for lying so blatantly to the US people and the world.
As far as the lockdown concerns , here the government didn t have much power but only in the bigger cities where people live in those 'block buldings " where they could post a police unit at the entry of it. The rest of the country is mainly houses with yards and we couldn t be forced not to stay outside all day long. They allowed free movement based on a personal affidavit where you could say that you are going for groceries , work , emergency or to take care of a elderly relative , so those were abused to no end. Very few fines were given and those got dropped at a later time . So i feel that we were somewhat luckier compared to the lockdowns seen in other countries. Hence the very low percentage of vaccinations done here. On top of all that , we as a nation are very adverse/skeptical to govt demands and we didn t believe much in the coronavirus pandemic at all as we ve been lied to for years and years on end by the govt.
Last edited: Dec 2, 2022
You must log in or register to reply here.
Share:
Share Link
Top