vreihen said:
The end has arrived.....

It pains me to announce that one of our most prolific and valued members has passed away today. @Jack@European_Parts has succumbed to complications of COVID on this 11th day of April, 2021. I have known Jack since before Ross-Tech existed. He was always character. Some people did not care...

Andy said:
I figured I would update this post 7.5 months later, it looks quite a bit different now: 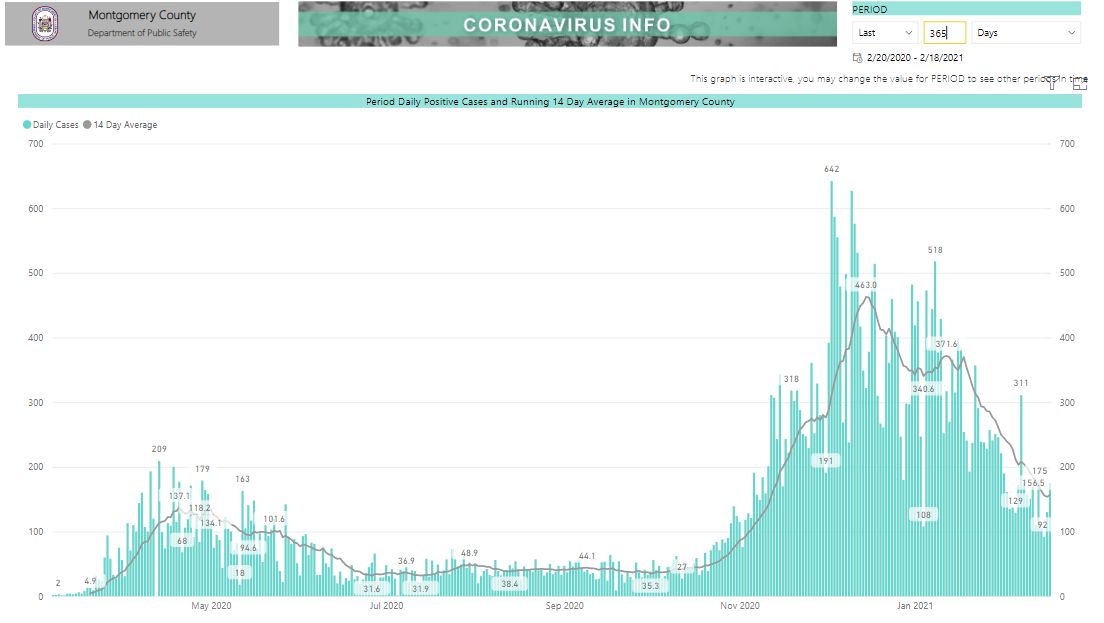 Just like with stock performance, timeframe perspective really alters the picture. The initial mound of cases is dwarfed by the second round that followed about 8 months later. Thankfully, deaths did not do the same thing, in fact this second wave only brought about half the deaths as the first one. All deaths are horrible, and I lost people I knew personally but I wanted to put that into perspective.
Click to expand...

It's been a while since I made one of these posts: 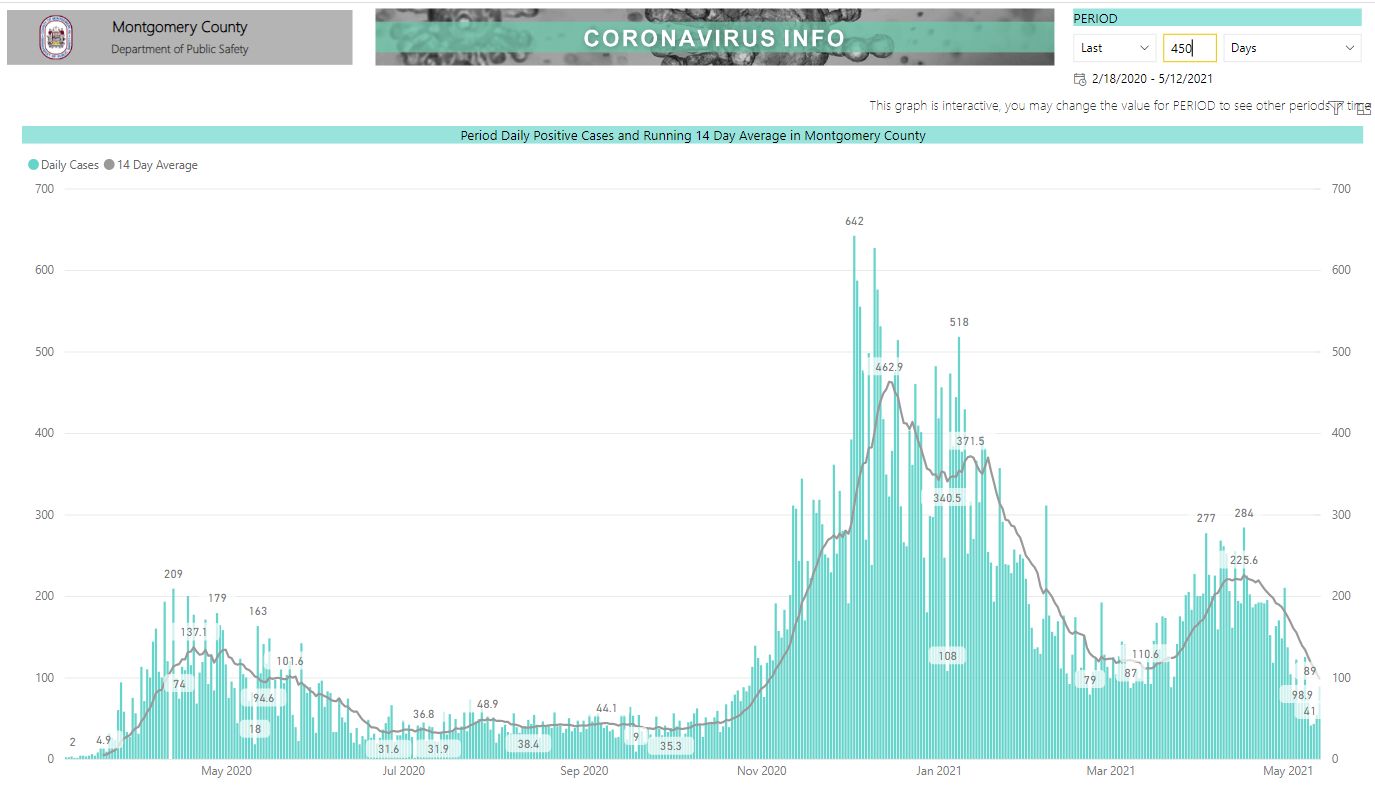 jyoung8607 said:
Let's say then, that I look to them, before I look to the leadership of our executive branch who seriously proposed injecting people with bleach.
Click to expand...

DV52 said:
From the man who amazed the world with his appalling suggestion that COVID could be managed by folks ingesting/injecting sanitizer[...]
Click to expand...

Conclusion: Chlorine dioxide is effective in the treatment of COVID-19 and the mechanisms of action by which it acts to achieve it are proposed in this work. We recommend doing more research. We recommend conducting double-blind studies and delving into studies of toxicological safety and therapeutic efficacy of chlorine dioxide in pathologies of epidemiological impact in the near future
Click to expand...

Wow- I'm impressed!! I tried searching the forum for your reference to my post, but the search engine on the current software returned no hits (doubtless you have much better access privileges)

It's probably way too late in my remaining years on this fragile blue planet - but I still aspire to have your keen eye for detail (and your memory to prompt the review) - respect!!

That said, and whilst I note that the conclusion in the paper is "We recommend doing more research" - I'm not sure what the document says about President Trump (I discovered recently that the honorarium is retained for life in America). It's one of the fundamental laws of the mathematics of chance - make enough statements and regardless of intellect, or knowledge some are bound to be true!!

Now, the paper that I REALLY want to read in the Journal of Molecular and Genetic Medicine is about the other part of your post; a treatise titled "Determination of the effectiveness of ingesting/injecting sanitizer as a valid defense against COVID" (but I won't hold my breath for the paper's publication)!!

DV52 said:
Wow- I'm impressed!! I tried searching the forum for your reference to my post, but the search engine on the current software returned no hits (doubtless you have much better access privileges)
Click to expand...

There's a little up-arrow next to "DV52 said:" that will take you right to the referenced post.

Much as it would pain me to admit that something in that buffoon's continuous stream of malicious nonsense turned out to be accidentally sort of right, I'll eat that shit sandwich and I'll eat it with a smile... right after this tiny study with its absolutely miraculous result are replicated at scale with better methodology (for example, double-blind, with viral load measurements) like the way people test more credible hypotheses.

Till then, I imagine we'll get to watch the chlorine dioxide body count tick upward, as tends to happen with the "can't trust the vaccine, don't know what's in it, not tested" crowd when they're stocking their medicine cabinets with aquarium cleaner and other such things "the government doesn't want them to know about" because "big pharma doesn't make any money from natural cures".

In the meantime... you know how you always hear about "anti-oxidants"? Here's a little reading for you, when you're deciding how much oxidizing agent you should put in your wife and kids morning OJ. Should this actually be shown to work, and again I'll be the first to eat that shit sandwich, the exact dosing and the length of treatment will be incredibly critical. Think "chemotherapy"; you're hoping to kill the virus faster than the patient.