We are 10.1% in the US to a Megadeath and 30.5℅ worldwide!
"The system has failed"
"Blackmail the universe" seems fitting!

Let's put that in context: Nearly 3 million people die in the US each and every year, and nearly 60 million die every year world-wide.

Oh, and the average age of death from WuFlu is right around 80, which is just about the normal life expectancy (78.9 for men and 81.4 for women in the US).


Russians claim to have an effective treatment for the coronavirus, which hospitals will start using this month
Jun 1, 2020 #224

Jack@European_Parts said:
https://www.cnbc.com/amp/2020/06/01...-treat-covid-19-hospitals-to-use-in-june.html
Russians claim to have an effective treatment for the coronavirus, which hospitals will start using this month
Click to expand...

Yet another RNA polymerase inhibitor like Remdesivir or Favipiravir? And no doubt patented? 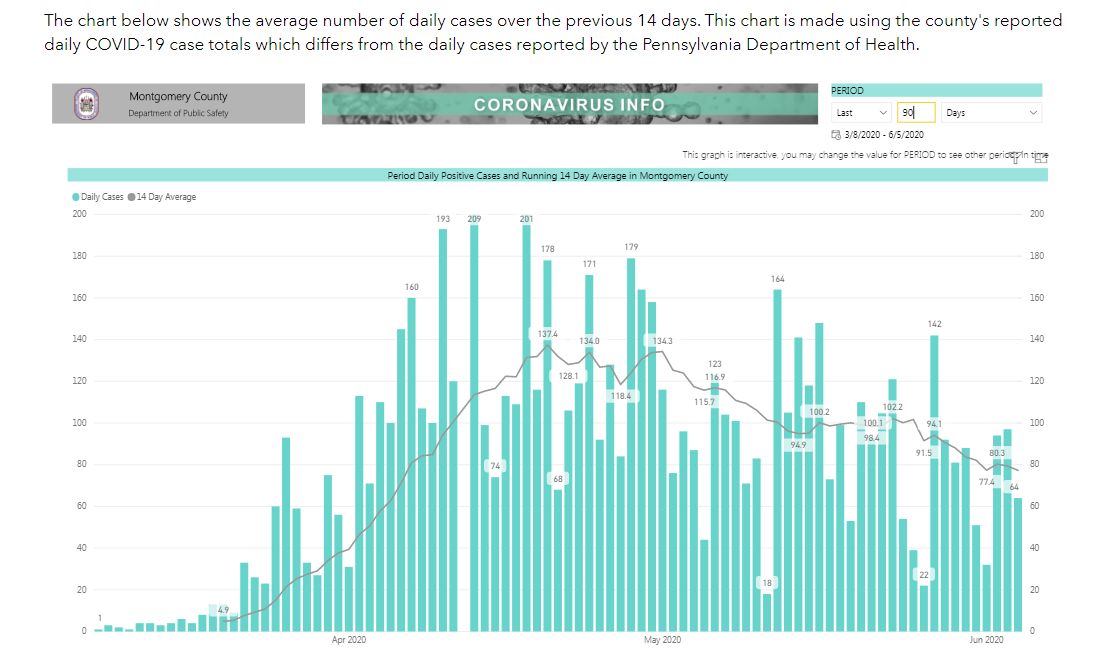 Montgomery County PA (where RT is located and where I live) has now been moved from the "Red Phase" to the "Yellow Phase":

I have a reservation for dining tonight with the family, at an actual restaurant! Outdoor, with social distancing yadda yadda but still. A faint glimmer of normalcy has returned.
Jun 6, 2020 #226

New COVID-19 hot spots emerge across the U.S.: Here's what you need to know

Going back as far as early February, there have been claims that the published papers showing asymptomatic transmission of COVID-19 were flawed. Look at what we have now:

Asymptomatic spread of coronavirus is ‘very rare,’ WHO says
https://www.cnbc.com/2020/06/08/asy...-arent-spreading-new-infections-who-says.html

But somehow, many places still have heavy restrictions on healthy people -- unless of course they're protesting.

And today, the WHO walks it back:
WHO walks back comments on asymptomatic coronavirus spread, says much is still unknown
https://www.cnbc.com/2020/06/09/who...coronavirus-spread-much-is-still-unknown.html

I guess by now we should be used to the WHO flip-flopping. They just haven't done it quite this quickly in the past.

Vitamin C levels also tend to decline when a person is unwell, even though the immune system’s need for this vitamin increases.
Click to expand...

That's because the body uses it up when fighting an infection. Most mammals simply make more as needed, but humans have a genetic 'defect' that prevents their bodies from making the vitamin C at all, so the only way for people to get (and fix the depletion when ill) is to take supplements (or in extreme cases, for it to be administered intravenously).

Jack@European_Parts said:
I often wonder if vitamin C was a function of the Appendix that has been lost for some reason?
Click to expand...

Would that constitute an FOD?


Nearly half the country experiencing spike in coronavirus cases


Would that constitute an FOD?

This is why the need for public universal healthcare.
https://www.seattletimes.com/seattl...omes-with-a-1-1-million-dollar-hospital-bill/
Jun 16, 2020 #236

From the man who amazed the world with his appalling suggestion that COVID could be managed by folks ingesting/injecting sanitizer comes the latest stunning revelation!!! And this is the man who leads America's highest office - to whom many citizens rightly look-to for their information.

Didn't you forget the UV light too or tanning bed therapy combined with injection of orange flavor or color sanitizer?


Too bad the appendix is a worthless shit pocket!

Yes, I did forget those imprudent suggestions. It beggars belief that the democratic process of your great country can define someone with the Donald's intellect (which is clearly evident in his propensity for such gaffs and which disturbingly appear to be his true self-held beliefs) as being the best of you.

But if past practice is repeated, I suspect a tweet shortly explaining that he was just joking - another appalling tendency of his to assume that America's citizens are so gullible that they will accept the spin of his numerous retractions!!

Director General Tedros Adhanom Ghebreyesus told a virtual briefing from WHO headquarters in Geneva. "The virus is still spreading fast, it is still deadly, and most people are still susceptible."
Click to expand...

Note how he puts that sentence together to to make it sound like most people are still at risk of dying from this thing. I can't view this as anything but deliberately misleading. Look at the stats, i.e. who has actually died. The only people who have a statistically significant risk of dying are the very old, and even in that demographic, the ones dying are mostly those who have known underlying conditions.

What's it going to take for the world to take a realistic view of this and recognize that young, healthy people have very little to worry about, and if we really want to minimize deaths, what we need to do is get seriously OCD about protecting the people who are actually at risk if they catch it?