IT'S IN THE MAILBOX or IS IT?

So last week we received our first real snow fall over the weekend. It dropped about a foot and a half or better of ice, slush and snow, heavy back breaker snow!

As usual the State DOT plow truck goes down 17K and while directing the snow off the road & to wipe out all the mail boxes on the State highway.

That's it!, time to put a stop to this shit!
I'm going to build a mailbox that comports with DOT and US MAIL that evades this bullshit!

I'm not building some stupid spinner either.

He he he he Super Mail box is coming transformed from piles of scrap metal & with Motorsport's innovation spirit!
Dec 11, 2019 #2

Pictures will be required!

Pictures will be required!

No worries I will, just thinking out-loud.

I stood a 4 inch x 3.5 feet scrap stainless steel exhaust pipe in shop on floor today, it was from Arts old Dodge Diesel.

It's still in my head and the base will have to include another cross drilled rotor I imagine of some sort & to weld or bolt that pipe too, some hinges and some trick self contained auto timed hydraulic shocks.

Was thinking a spring but I don't want to see it moving around when wind blows like the spinners as a make shift weather station/vane or the Jesus Christ action figure weeble wobble on a dashboard! 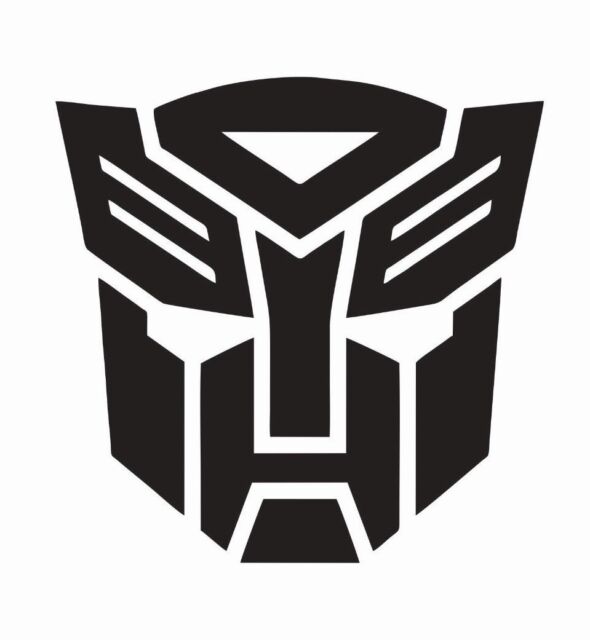 Okay...... this thing will be on ground outside, so I think a used, like new VAG Passat 3.6 pizza pie rotor is warranted & no one would see the cross drilled one anyway.

Just look at what that road brine shit did in one year! 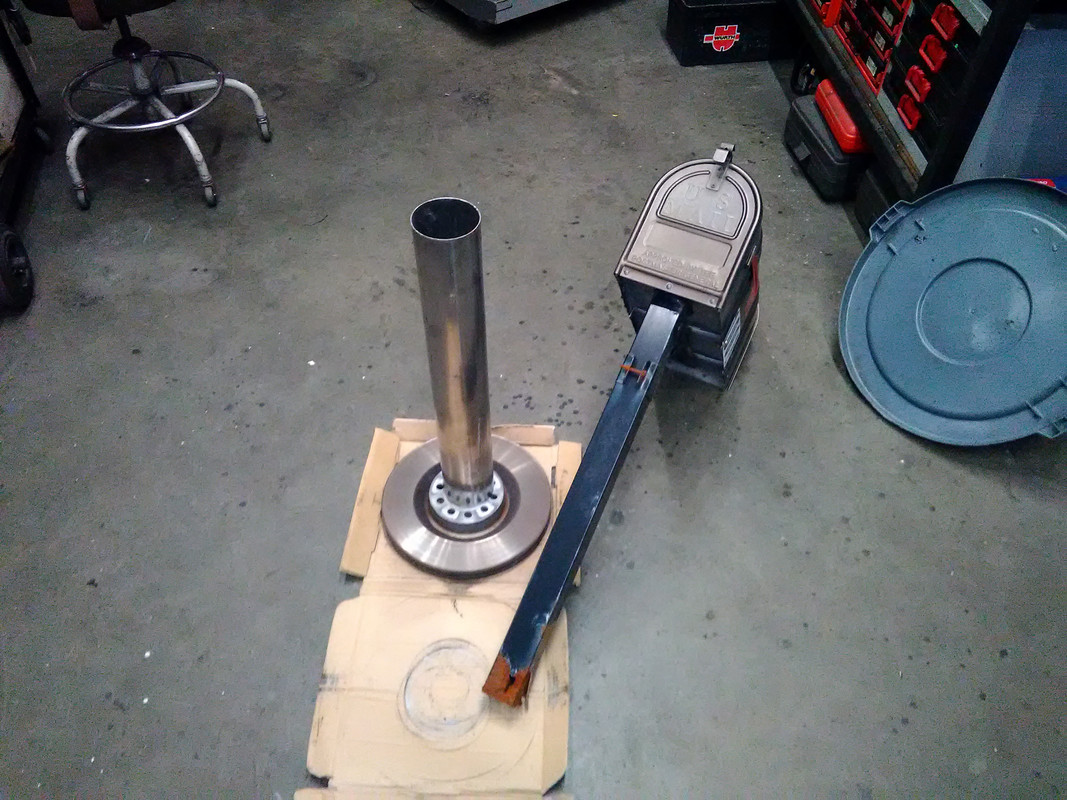 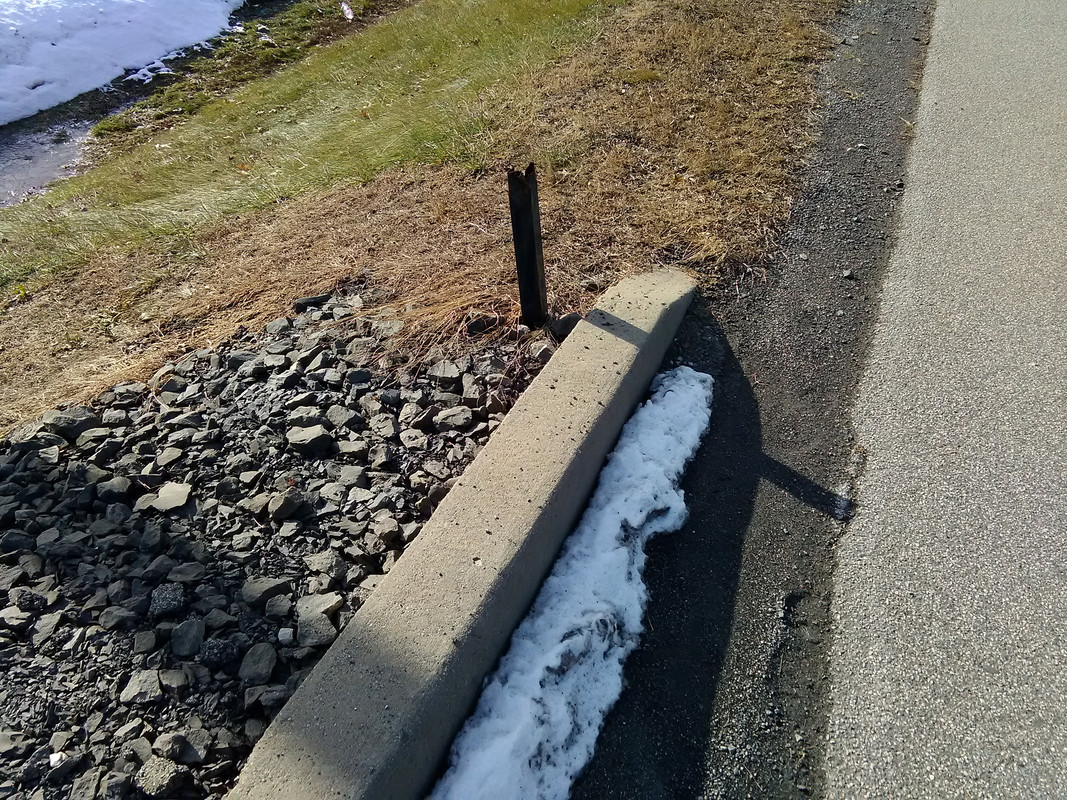 It rained the last 3 days and has melted much of the snow, so now it's time to act!

Jack@European_Parts said:
Just look at what that road brine shit did in one year!
Click to expand...

Cheap steel, with a cheap finish on it.

The SS exhaust pipe will likely hold up much better. But I'm not sure about the bare rotor. You should see what the salt spray coming off the ocean does to rotors down at my place in FL.

You're gonna fill that exhaust pipe with some concrete, right?

You're gonna fill that exhaust pipe with some concrete, right?

I'm thinking of taking my Hilti and driving ground rods down but pre threaded on ends to bolt rotor to ground.

When I'm done this thing is going to "duck and cover" like a nuke drill from the 50's and raise its middle finger at the snow plow, than stand back up in defiance!
Dec 12, 2019 #7 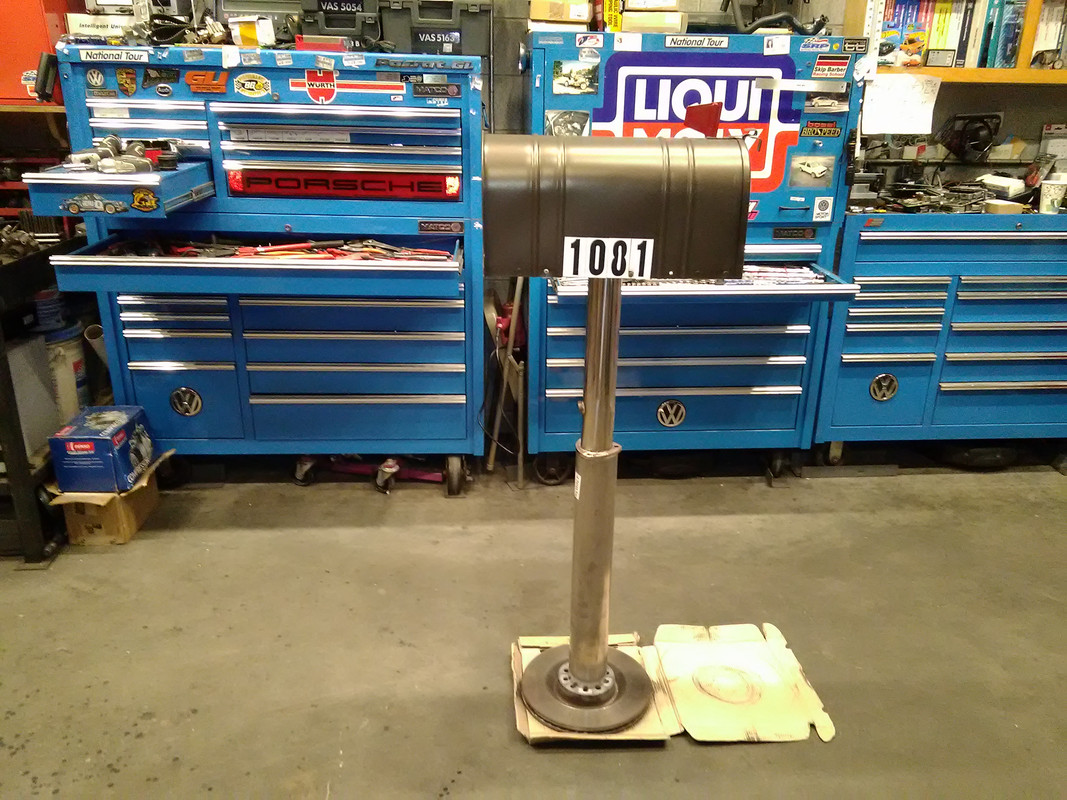 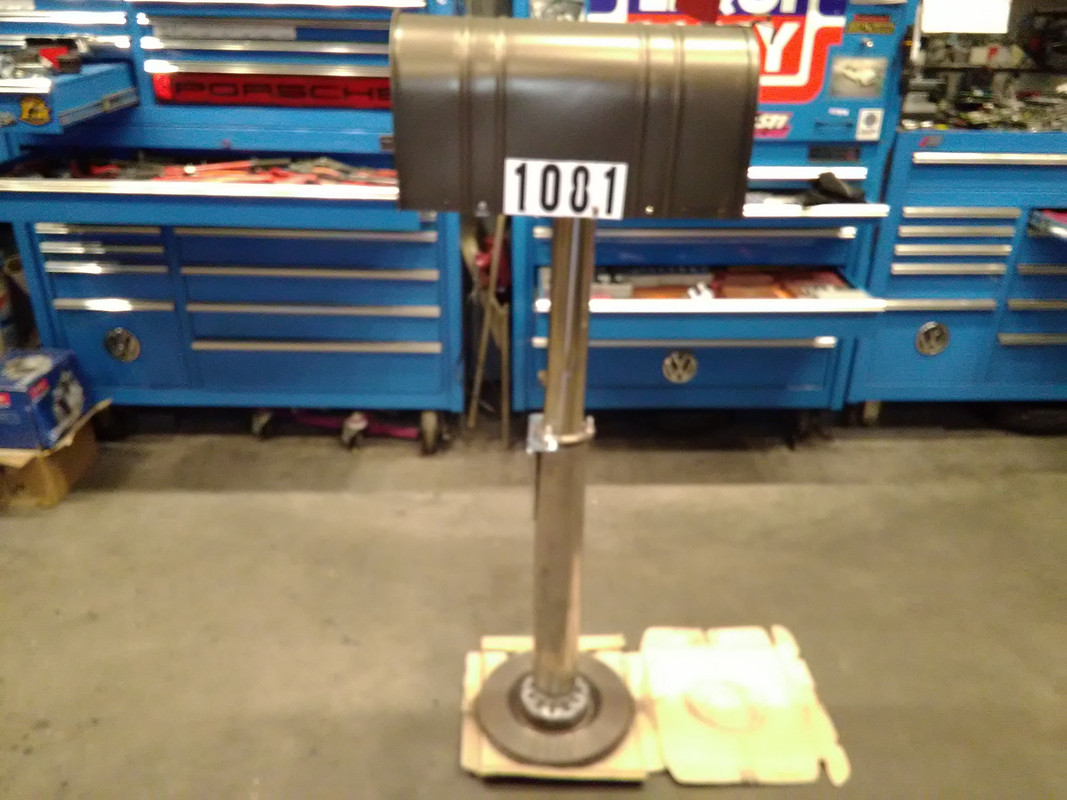 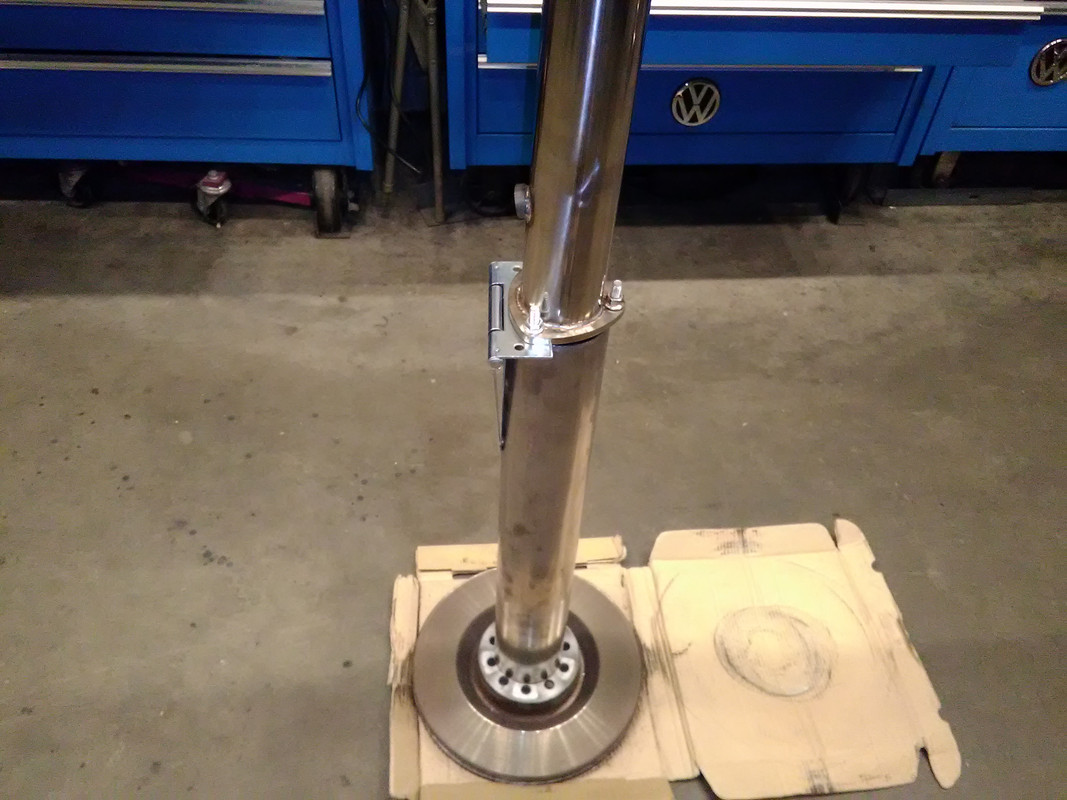 ^^^ Jack: I'm genuinely impressed with the sheer magnificence and the beauty of the finished product and I do appreciate the essential build principal in your interesting design (i.e. being, too much steel is never enough

And I do like the added hinge - which I assume is your cunning snowplow solution. Do you plan to export these (before global warming makes snow a historical curiosity)?

^^^ Jack: I'm genuinely impressed with the sheer magnificence and the beauty of the finished product and I do appreciate the essential build principal in your interesting design (i.e. being, too much steel is never enough

And I do like the added hinge - which I assume is your cunning snowplow solution. Do you plan to export these (before global warming makes snow a historical curiosity)?

It's just an idea and I have to do something before Antarctica becomes green, meanwhile in the process, the snow will be all the more slushy and heavier!
Dec 12, 2019 #11 WTF .........Yes LOL huge liability if someone is hurt by it when they crash into it.

Corn tooth style, mine will have to do it's dance! 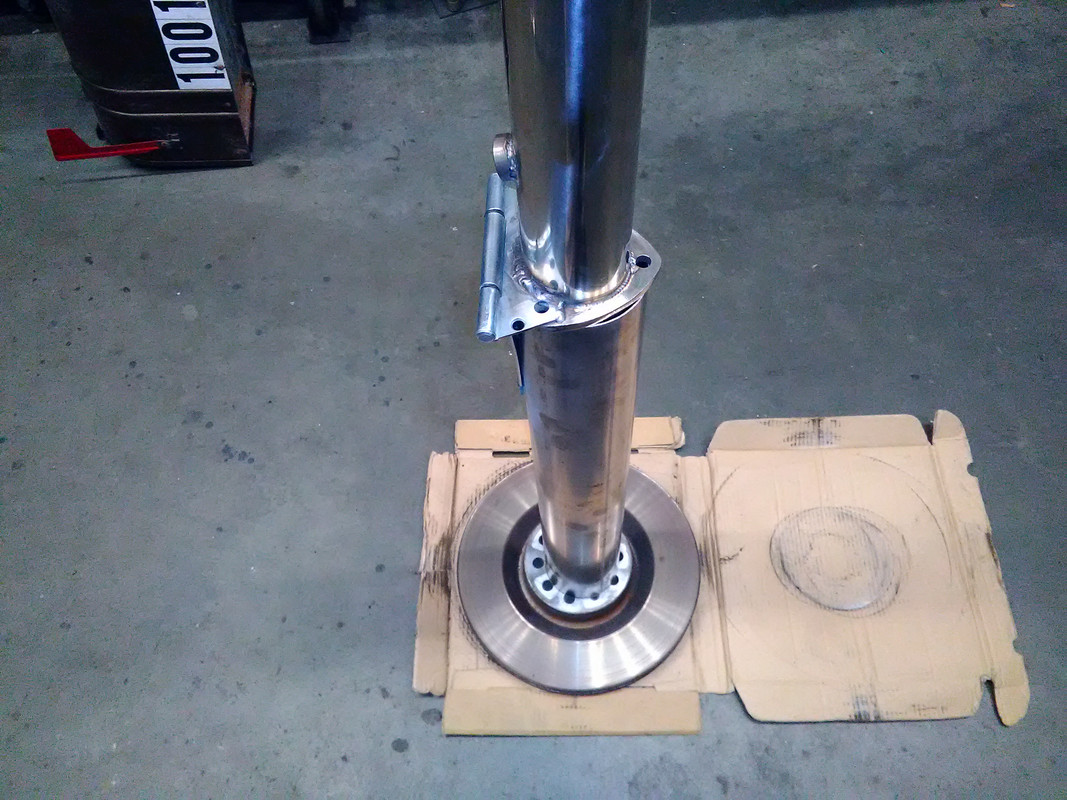 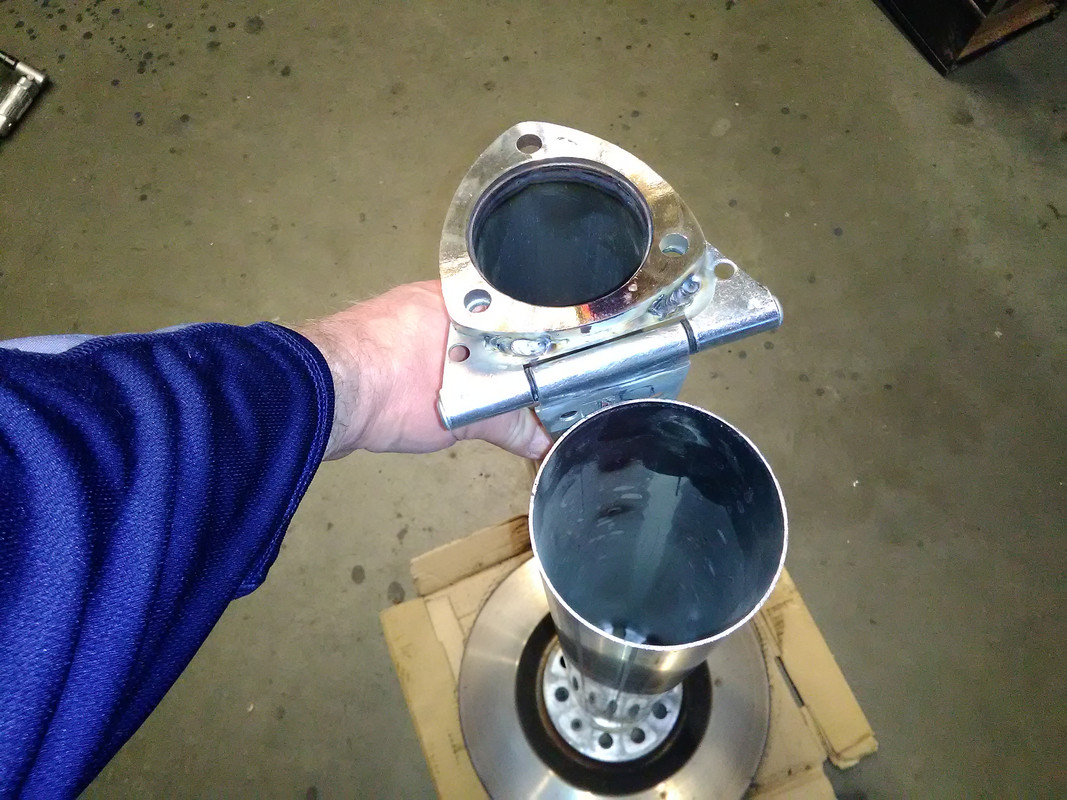 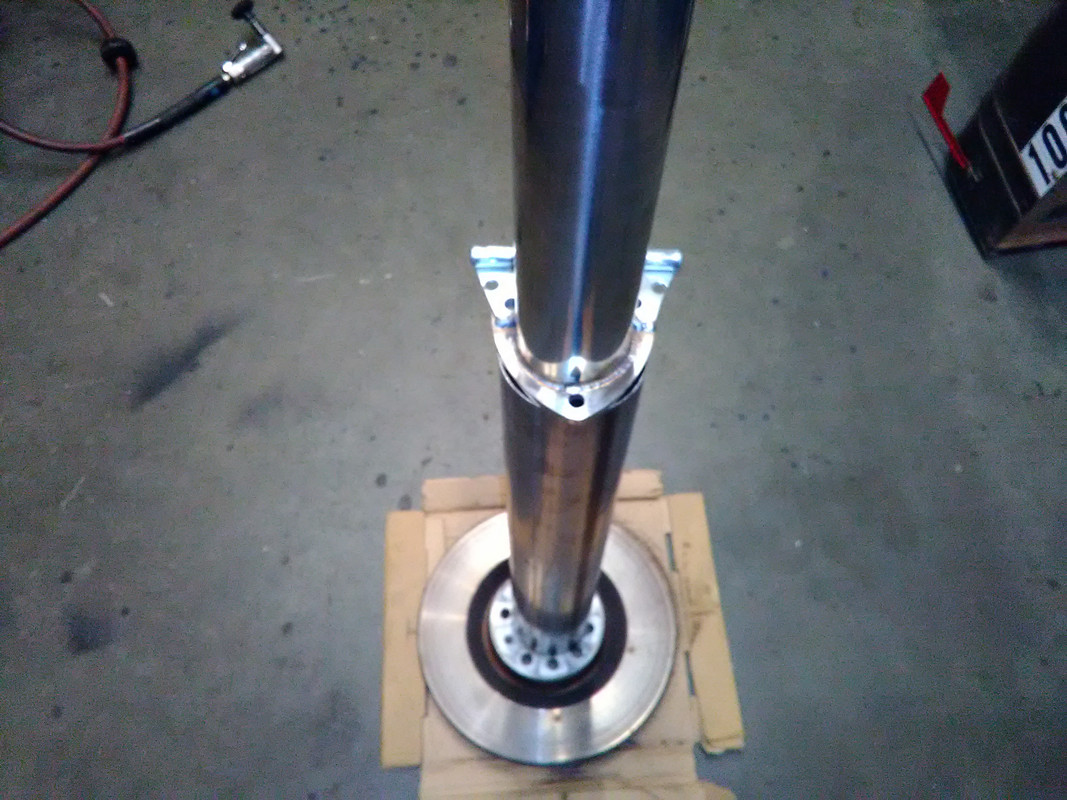 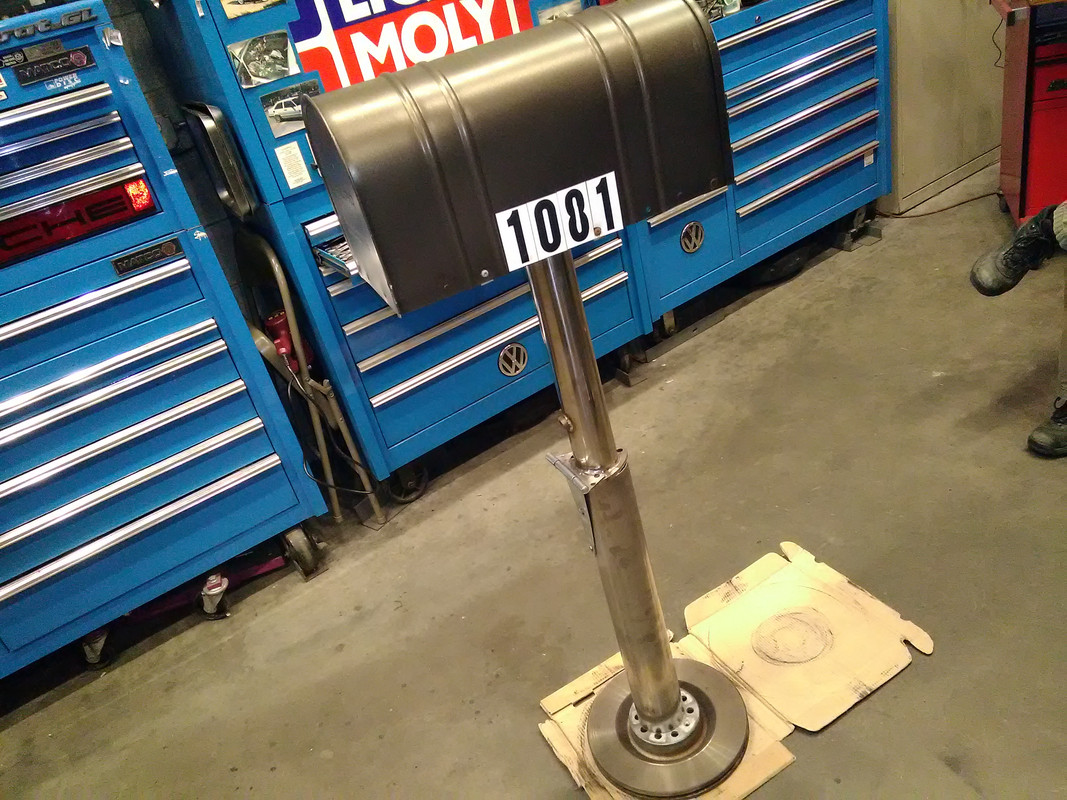 Door shock installed is new since cheap & mounted on bottom of pipe and old VAG E-Brake cable to make use of more old JUNK to fasten to upper flange. 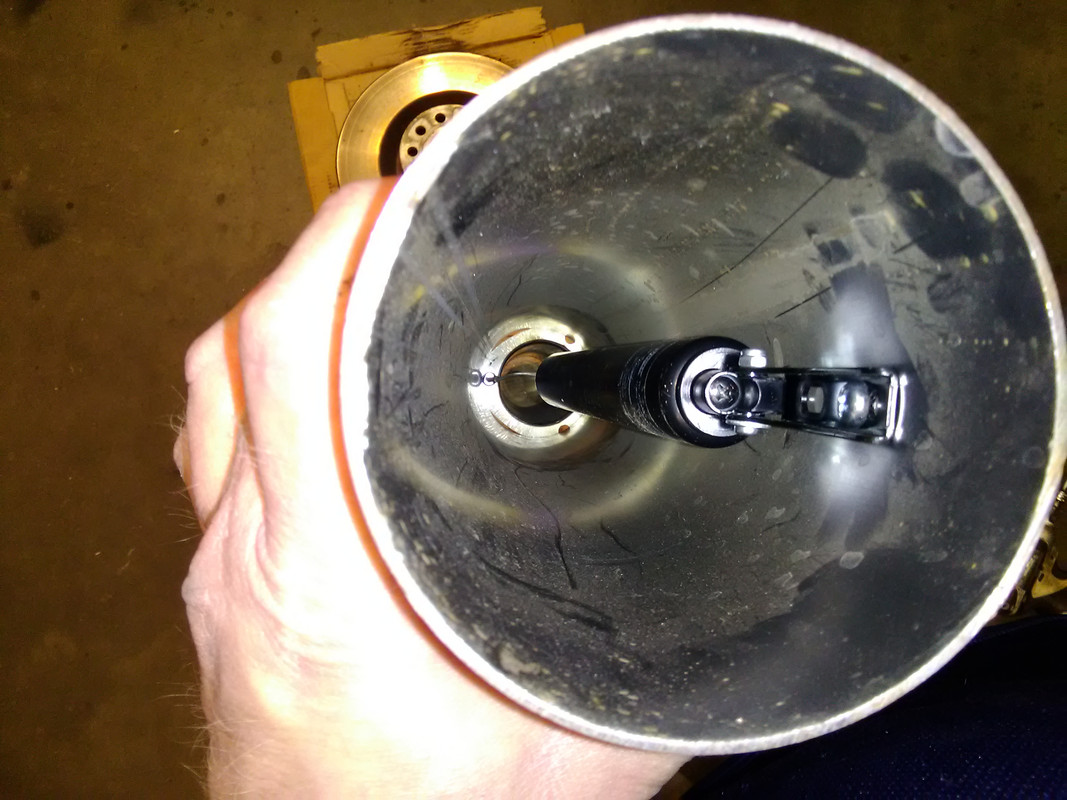 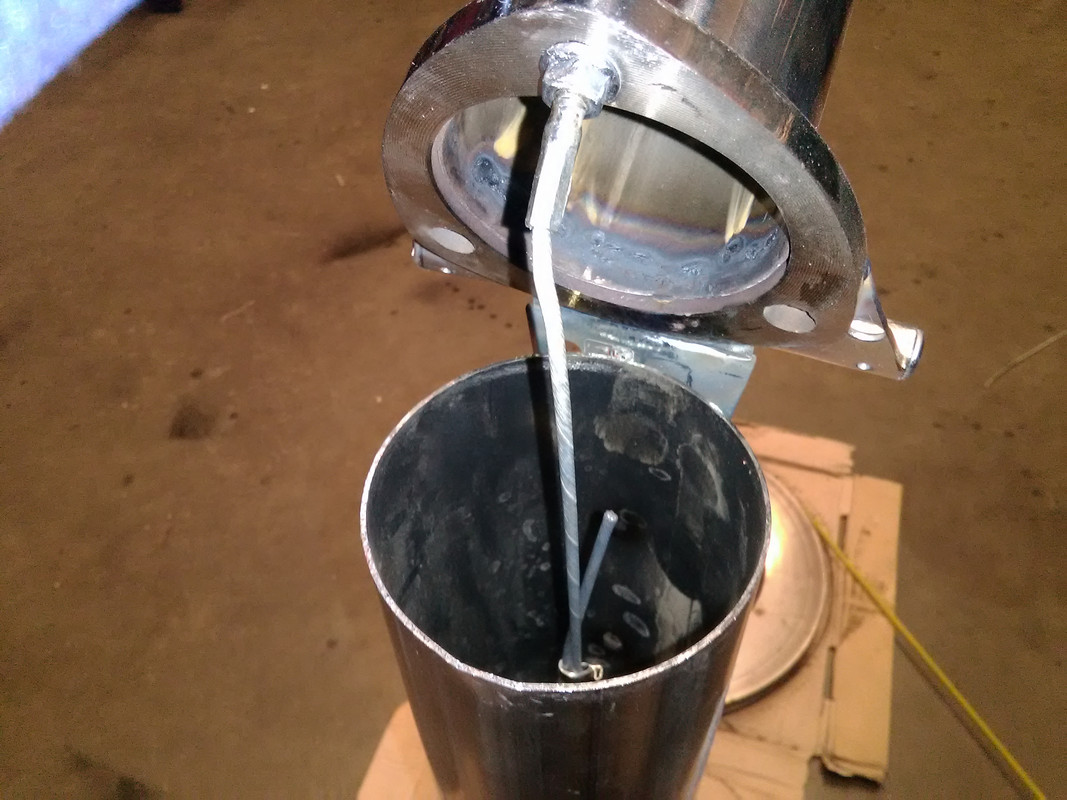 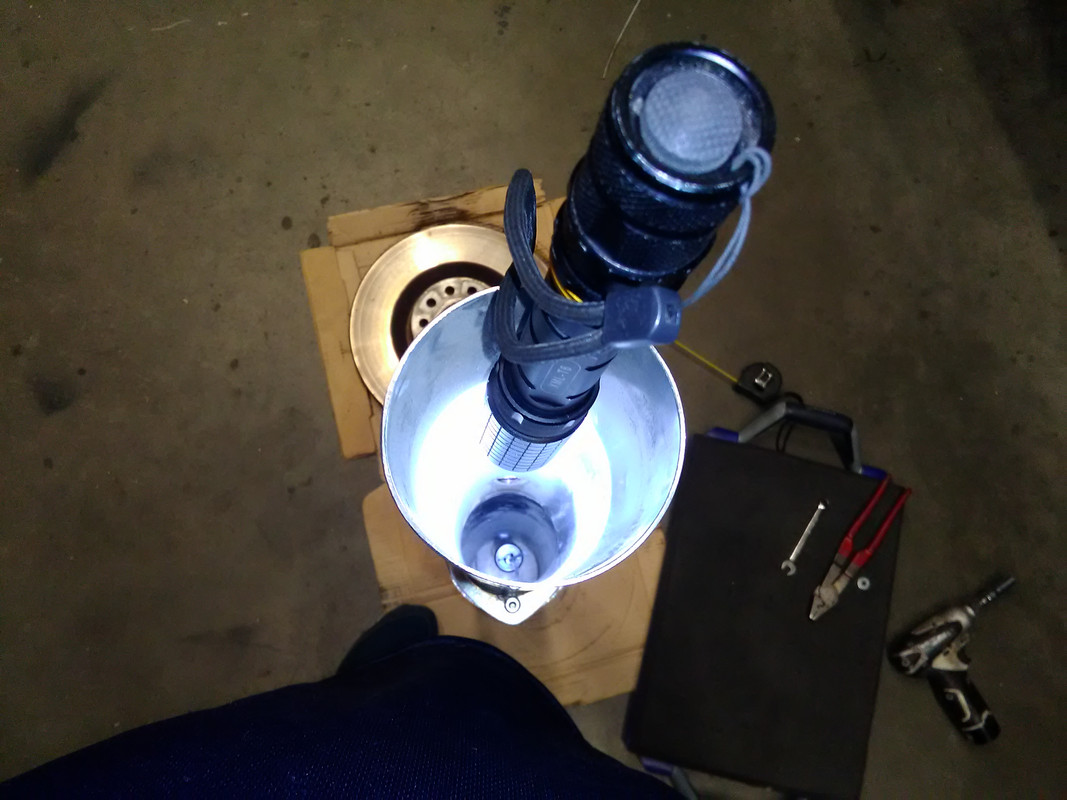 Okay now to sort the rotor to lower pipe fastening..........sorting through the JUNK pile! 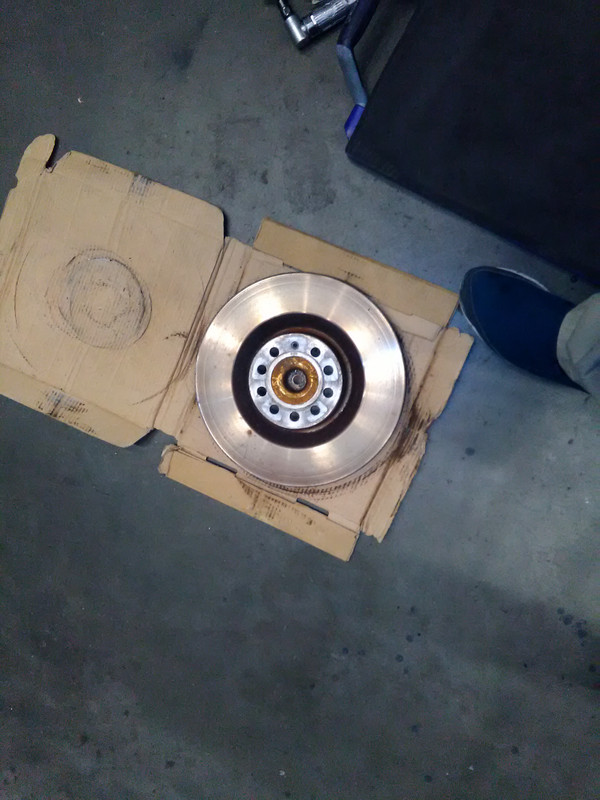 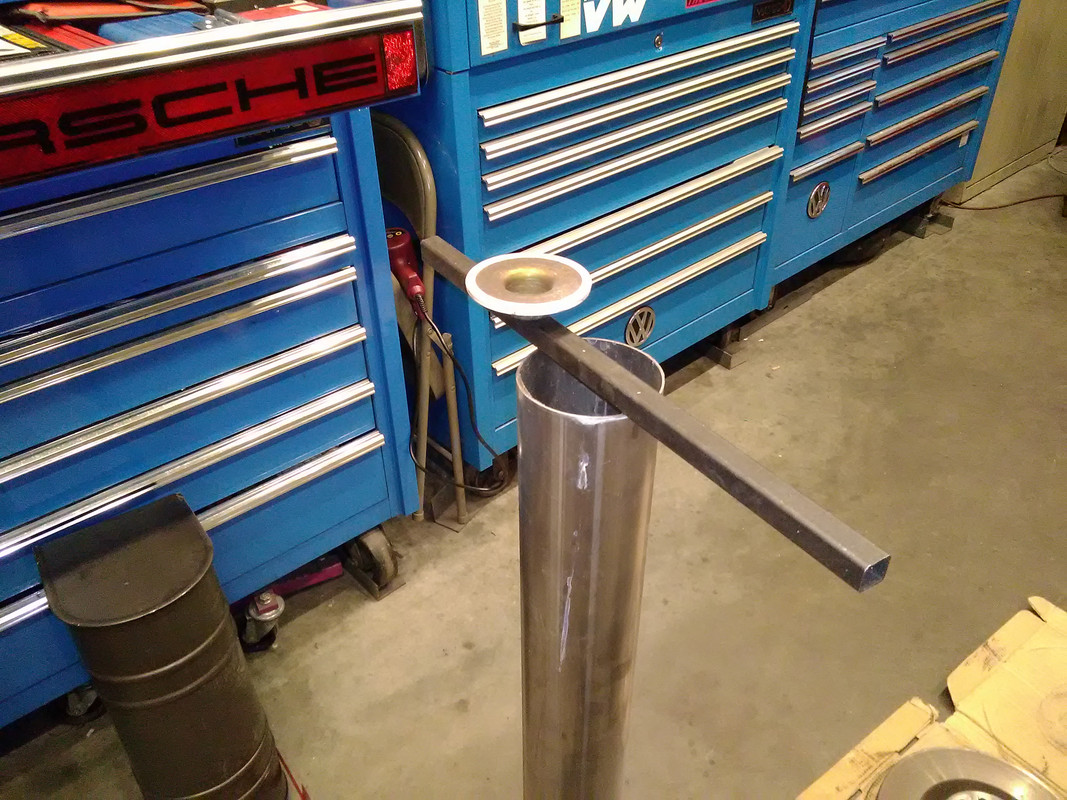 Jack: Wow - still more steel and now added technology!!! Maybe I have misunderstood - this is a mail-box, isn't it?

If you send down some sample snow (we never see the white-stuff down here), I can build you a microprocessor controlled detector (with added neural learning algorithm - if you want) for distinguishing snow. You could then add a DCC style electric shock absorber into the pedestal instead of your primitive door shock!! I definitely want one of these mail- boxes!!

I'm only doing this because what is available on market is just absolute shit or too much money, again for shit!

I juts need to focus on something my stress levels are pinned lately!

Trying to keep it simple and use JUNK.

I'm all about recycling, as always and making use of old garbage I saved + it has to function to solve this problem and hopefully looks good when done.

The approach is with safety in mind too!

Do you think it looks pleasing or is it an eyesore?

Jack@European_Parts said:
Do you think it looks pleasing or is it an eyesore?
Click to expand...

I think it looks so awesome that someone will steal it if you don't "nail it down".

Do you think it looks pleasing or is it an eyesore?

Jack: I really meant what I said previously "I'm genuinely impressed with the sheer magnificence and the beauty of the finished product" !!

And it gets more "interesting" with each new technological embellishment which seems to accompany every successive incarnation!!

Uwe's got a good point about someone thieving the "Jack-in-the-(mail) box" (suggested brand name - in case you commercialize the thing). Although, with all that steel - I suspect a would-be robber would need some heavy duty equipment for the heist!

Don
PS: We don't have such things on our letter-boxes down here - but I notice the top part is missing the "little flag" that I've seen so often in US television shows. I never quite understood the purpose of the flag (perhaps to indicate the position of the letterbox to the postman- Shirely not?) but given the bells-and-whistles on your creation, why not include one - perhaps?

PPS: And I certainly do understand the therapeutic value of a "project" as a salve for stress - can be very effective indeed!!
Last edited: Dec 14, 2019
You must log in or register to reply here.
Share:
Link
Top