Why german version is newer than english one?

Sory but i'm little bit confused.
I'm from Poland so I can use polish version and of course English (and i thought that English version is the first one that is up-to-date). I'm using english more often that polish one to be sure that there is no mistakes during translation). But my freind has a german version of vcds so he can use german and english version. some time a go, during some retrofits we realized that there are a lot more coding information & etc in german version that in english one... of course number of vcds version vas the same. we was suprised but after next update of english version we check it again and there was no visible differences... we forgot about this situation. but today we are working with VW beetle and trying to retrofits few things... but there is very little coding information to BCM in english vcds. We took german version and (what a surprise) there is much more information... i think twice more bits are named... how its possilbe?! 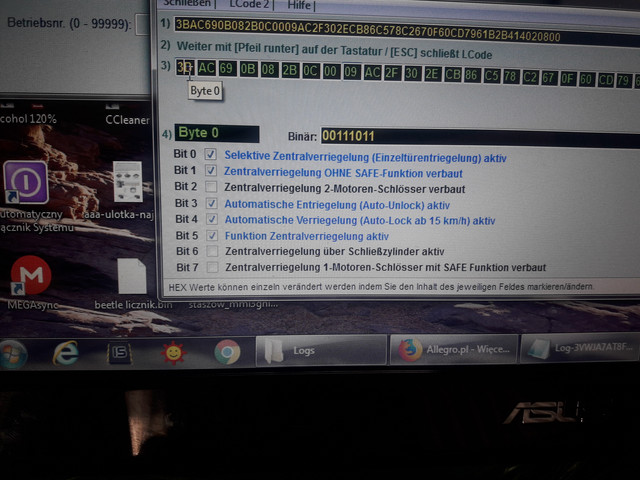 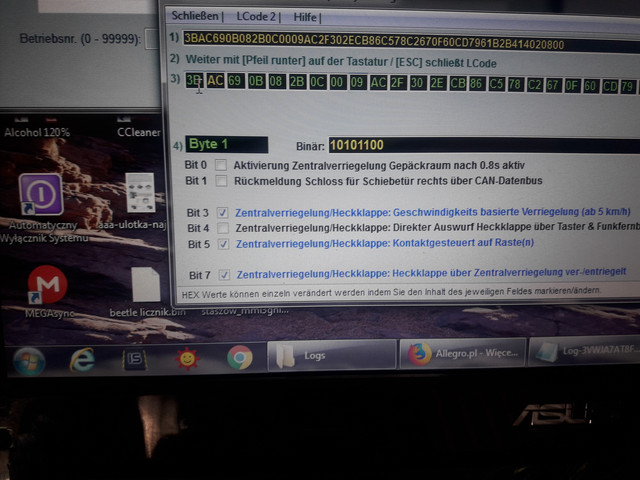 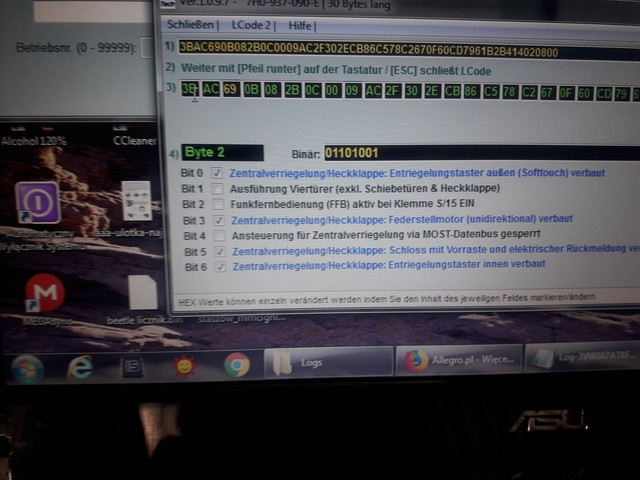 and here english version of the same module in the same car - You can see that it's new version of english program. 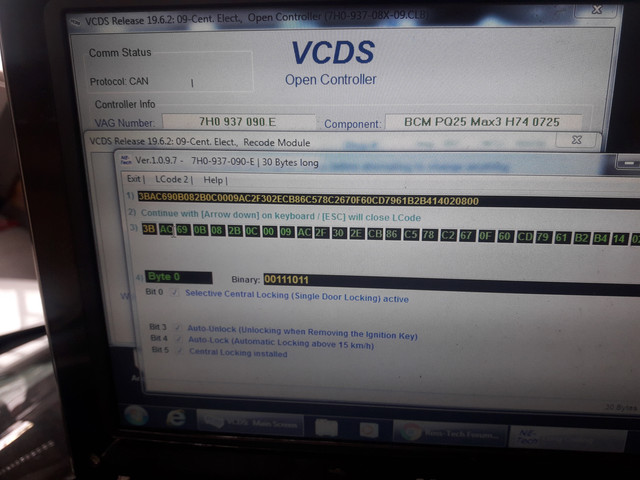 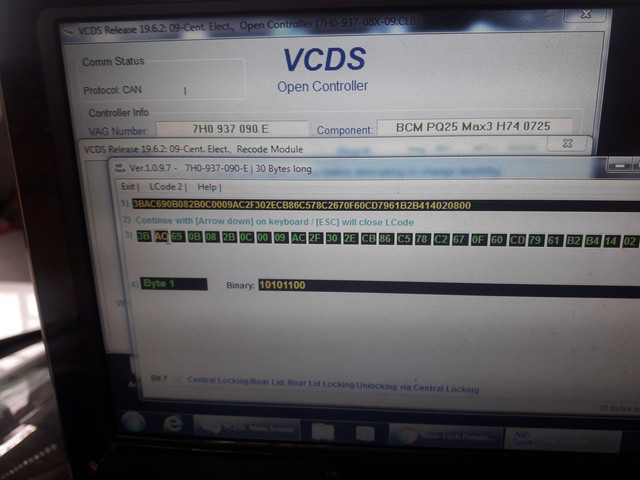 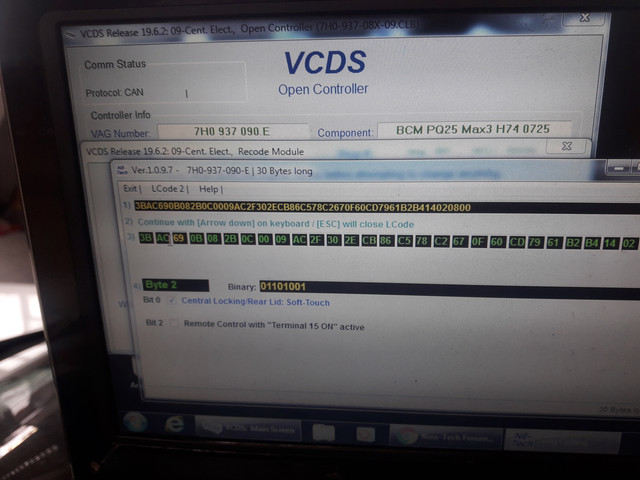 the problem for is not that german version is better, the problem is I can no use that version with my oryginal VCDS... it's hard to understand why. It's clear for that You are working on german cars in germany BUT let us use the germany version becouse its better / newer that the english one. or put the germany coding in the same way as You put "experimental coding" in new version of the program. just let me choose if I want to check coding in germany language...

I hope You can find solution that I can use whole information that VCDS provide...
Oct 5, 2019 #2

It's possible because different people work on different language versions of label files.

Uwe said:
In some cases, the reverse is true; there is information available in English that isn't in German.
Click to expand...

This is normal for me. I don't mind differences in versions as long as the English one is most actual....
I understand it's a problem to synchronize so many lnguage version but I thing You should let us use german version and for example danish if there are people that prepare not english version first. Or just put this information into english version even in Danish or German. If we are retrofiting something for the first time it's very usefull to have some coding information. even not complete and any language. it's allways better than searching and checking bit after bit ....
Oct 7, 2019 #5

azet said:
This is normal for me. I don't mind differences in versions as long as the English one is most actual....
Click to expand...

That is not always going to be possible. People working on label files tend to work in their own language, and have access to cars that are not available to us in NAR.

That said, we have some plans for next year to try to synchronize the languages.