Perhaps this is the best approach ?

This was very misleading and shouldn't have been allowed. I'm surprised no one called him out on the floor: 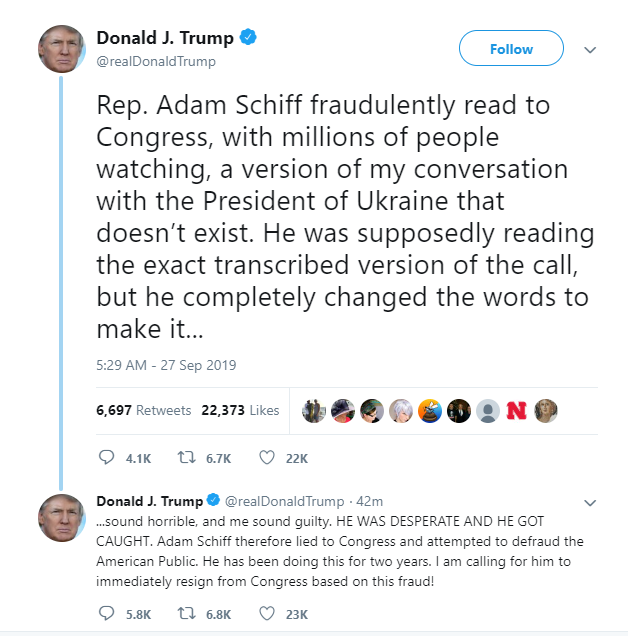 Santos said:
This was very misleading and shouldn't have been allowed. I'm surprised no one called him out on the floor:
Click to expand...

if anyone thinks the media does not secretly support trump, I have a bridge for sale.

Doesn't matter the side or who you vote for!

Media & Wealthy are who wins!

jyoung8607 said:
That word, it does not mean what you think it means.
Click to expand...

Right, but some anonymous "whistle blower" who apparently admits he did not hear the actual conversation is somehow more credible than the official "transcript" prepared by people who did?

For those who aren't familiar with the name "Scott Morrison" (or as he is affectionately known by his devotees - "ScoMo") - he is Australia's PM.

Anyhow - seems that the lavish reception that ScoMo (and Mrs ScoMo) received recently at the White House may have been pay-back (funded from the US tax purse?) for favors granted !!

Full ABC (not the American one) story unfolds HERE

PS: I'm practicing my accent in preparation for the day when Australia becomes the Southern most State in the Union (still can't say "China" correctly)!
Oct 3, 2019 #29 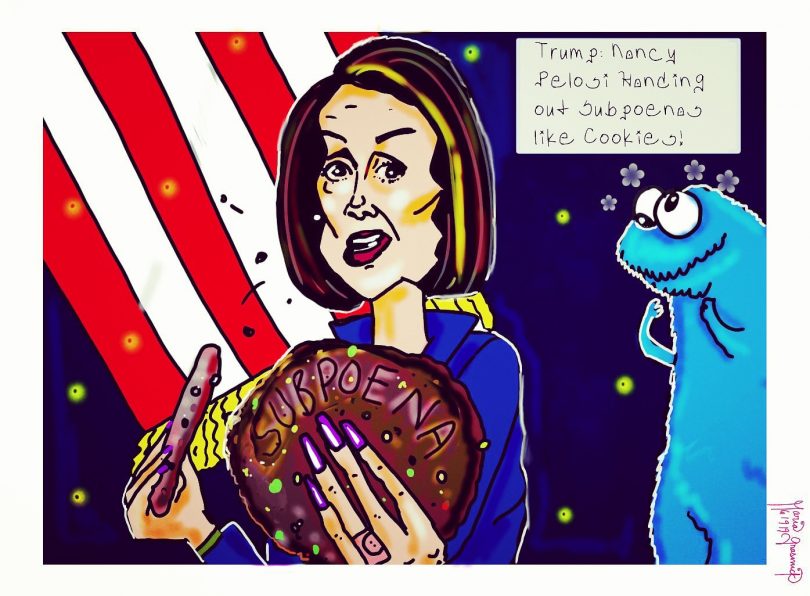