Since we see this a lot, figured I'd point this out....

Can you go with a used control module (or other part)? In most cases yes. Right off the bat, used airbag parts, no, no and no. We will not help with anything involving used airbag parts. Now that we got that out of the way....

Going with used control modules and other parts is fine and dandy in many cases, but the common mistake people make all the time is they get the wrong part number. Parts that are installed at the factory tend to be specific to an application.

Say for example you are working on a 2003 A4 and the ABS module is failing, maybe flagging codes for bad wheel speed sensors even though the sensors and wiring are to factory design (then can happen). VCDS shows the ABS VAG number as 8E0-614-517-G and your soft coding is 04499. You call up your local junk yard and they have good used ABS module from a 2003 A4, part number 8E0-614-517-H. You install it and when you go to do the coding/login, things just don't work.

A lot of people make the mistake of thinking that 8E0-614-517-G and 8E0-614-517-H are going to be the same thing. In this example, the "G" version is for Front Wheel Drive vehicles and the "H" version was for Quattro 4 and 6 cylinder vehicles. You must use the correct type of ABS module, you can not mix and match these things. There is even a 3rd version of an ABS module for the "2003 A4" big rollers with V8 engines.

So again, used parts are fine in most cases, but if the part numbers don't match: 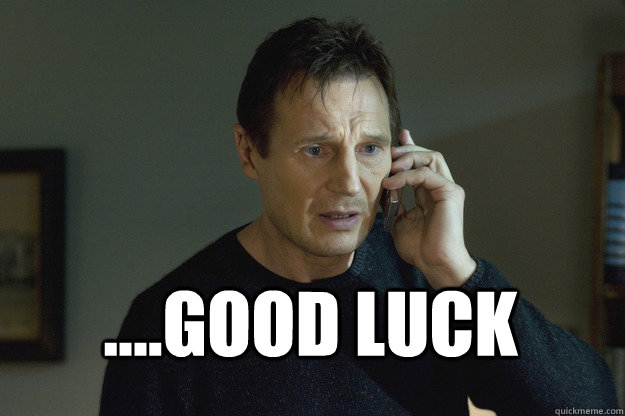 Two Foot notes, in many cases when you get a new part from the dealer, it will be some sort of updated version and most likely will be a different part number. And there many cases where one might be able to start to mix and match different types of part numbers, but we (Ross-Tech) do not feel obligated to keep track of everything that is interchangeable.

Moved from Car Repair Support to How To's and Tips...

I'd like to add that in some cases, even getting what appears to the identical part number is not good enough, you have to get the same "Index" or "Color Code" as well. This is nearly common in Airbag modules, and also very common when it comes to Central Convenience Modules.

In many cases even parts purchased at the dealer counter, are not updated or containing the most recent version.

You should always reference what your firmware was and now is with new parts using VCDS. Used, new, or crossing.

Then ultimately the controller should be checked in the repair information, SVM, and TSB/service actions.......... for most recent firmware available.

A trip to service maybe needed or the proper independent repair service center.

This is why auto-scan's are of the utmost importance to keep on your customers cars archived.
Feb 8, 2020 #4
N

Is there a possibility that a firmware update can result in incompatibilities with other modules. I'm not talking about selecting the wrong firmware file for a module or interrupting the flashing process. For example: Is there a risk of me choosing to flash an upgraded firmware for an immobilizer (0x25) or dashboard (0x17) that I previously retrofitted from another vehicle, and then it so happens that firmware is not compatible with some configuration in my ECU (0x1), and the car no longer starts?
You must log in or register to reply here.
Share:
Share Link
Top