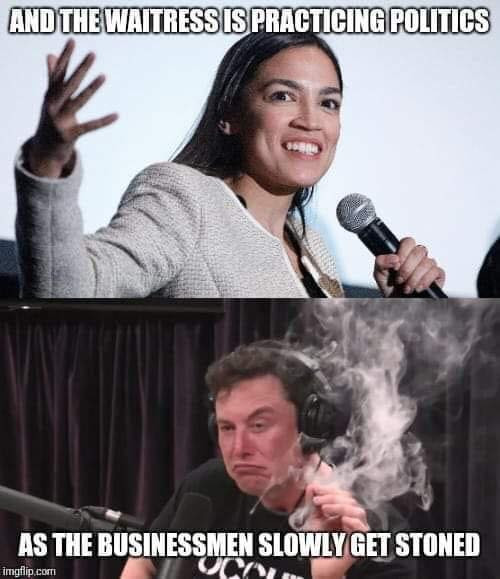 And they sit at the bar and put bread in my jar
And say man what are you doin' here? 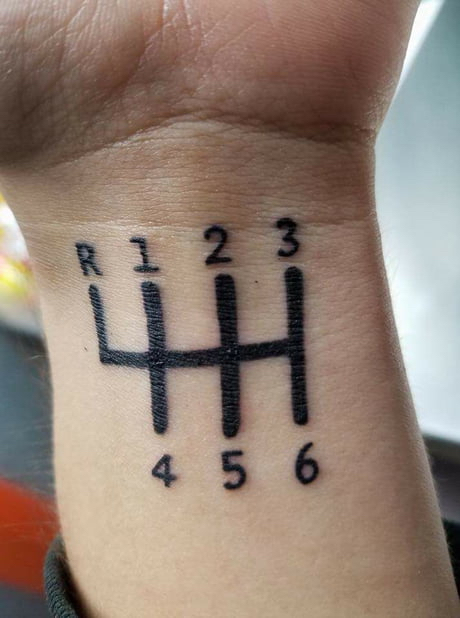 I saw a tattoo like that while in Panera two weeks ago...same location. Unfortunately, I couldn't tell if the shift pattern was correct.
Mar 28, 2019 #3,224

The left side could possibly have been accurate-ish for a GM with skip-shift: 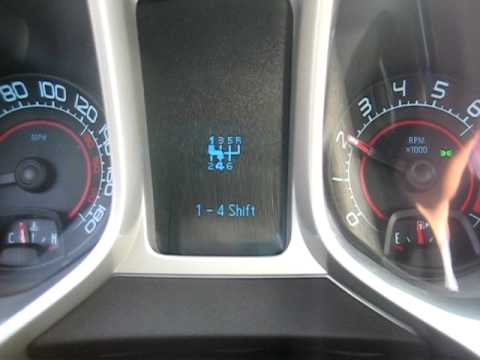 More likely the tattoo artist doesn't drive a manual and the canvas was too drunk to notice/care.

Poking around in my car this morning.... 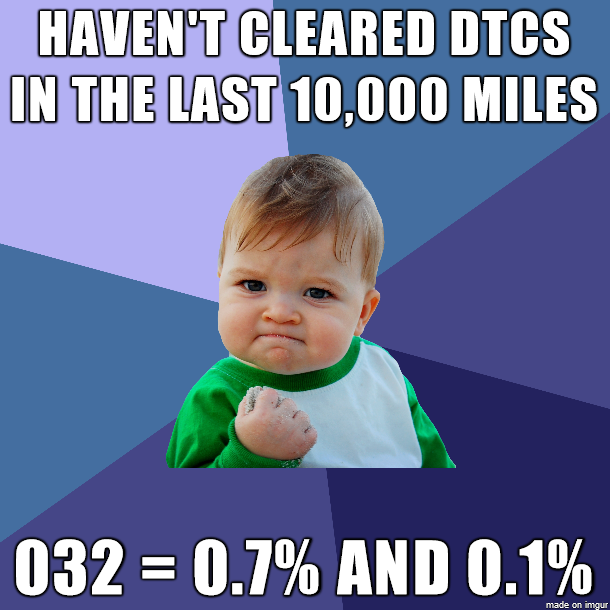 Jef said:
Poking around in my car this morning....
Click to expand...

Challenge: Run the tank mostly dry, find a station that sells non-ethanol fuel, fill it up, and report the values after most of a tank of real fuel.

It seems Bruce was at the Denso plant in East Tennessee the other day: 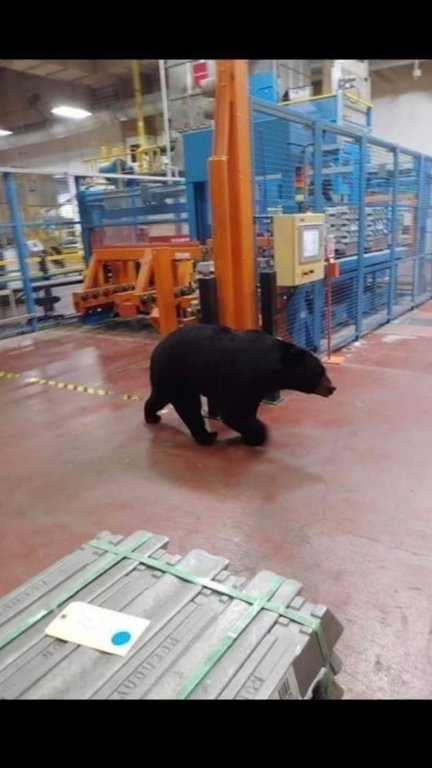 Jef said:
It seems Bruce was at the Denso plant in East Tennessee the other day:

Nope - that's cousin Terry Hairy. Us northern bears have much better grooming and we walk with proper style not that Tennessee Hill Billy Bear walk. He must not be eatin well.. he looks too skinny. Hard times down south?
Apr 13, 2019 #3,229 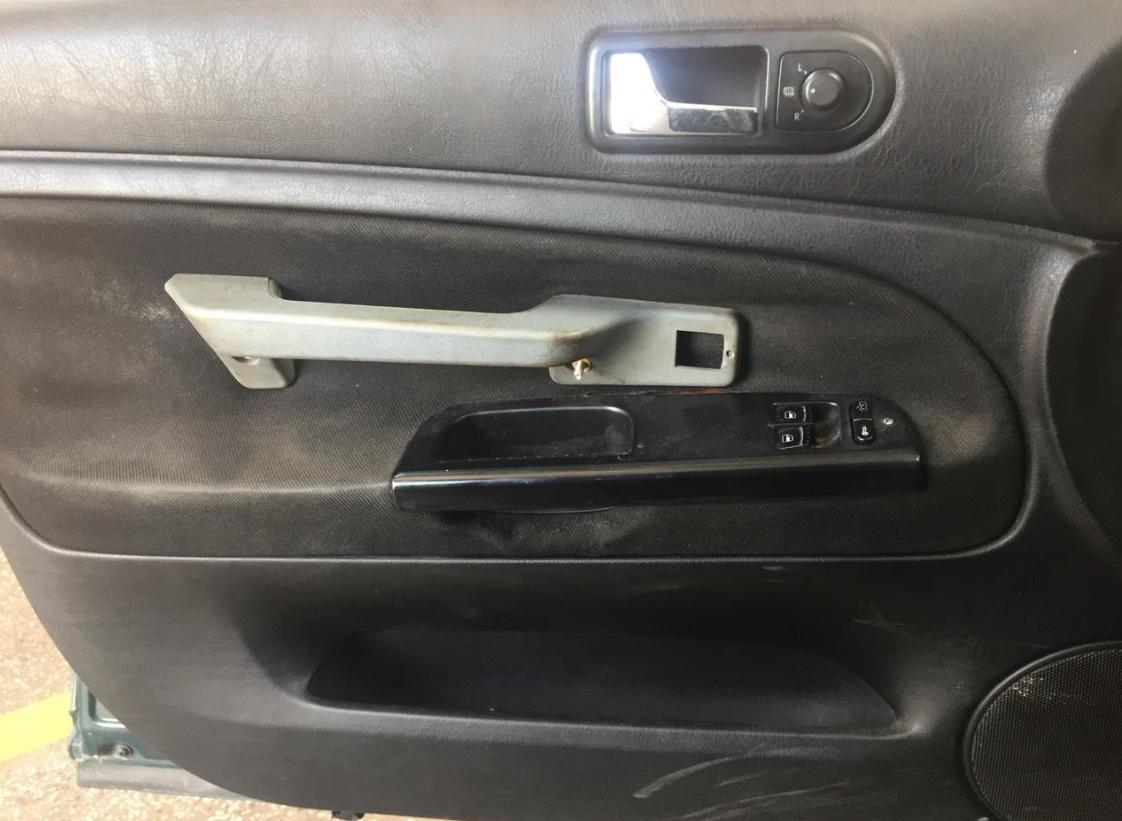 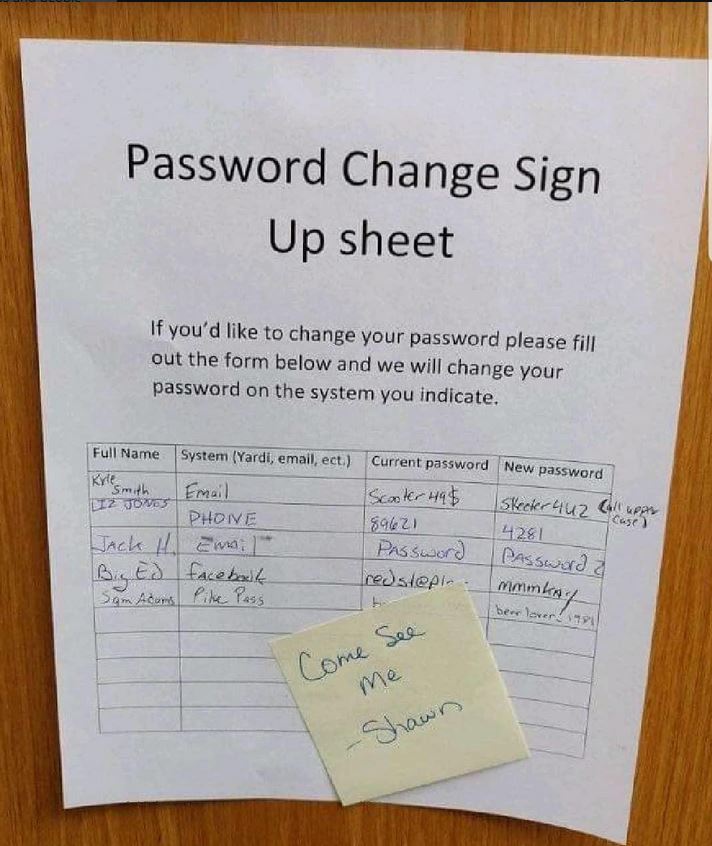 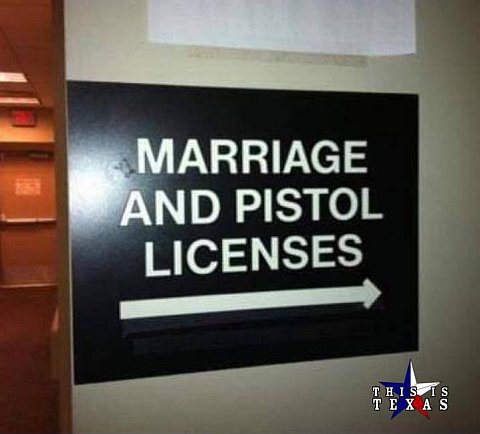 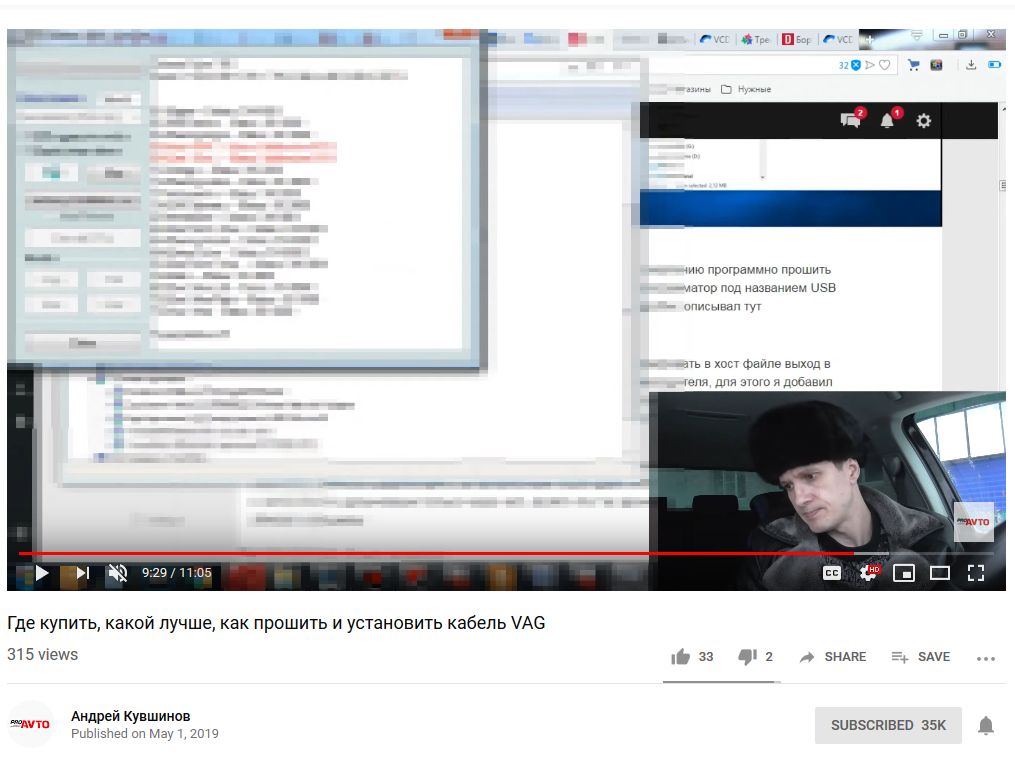 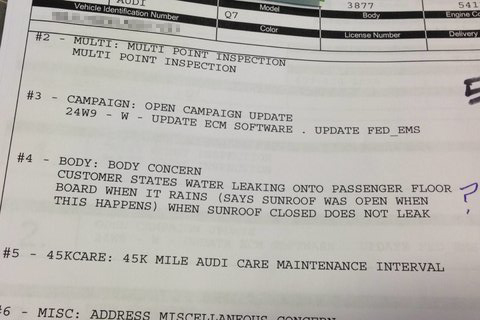 @Dana did you try closing your sunroof? 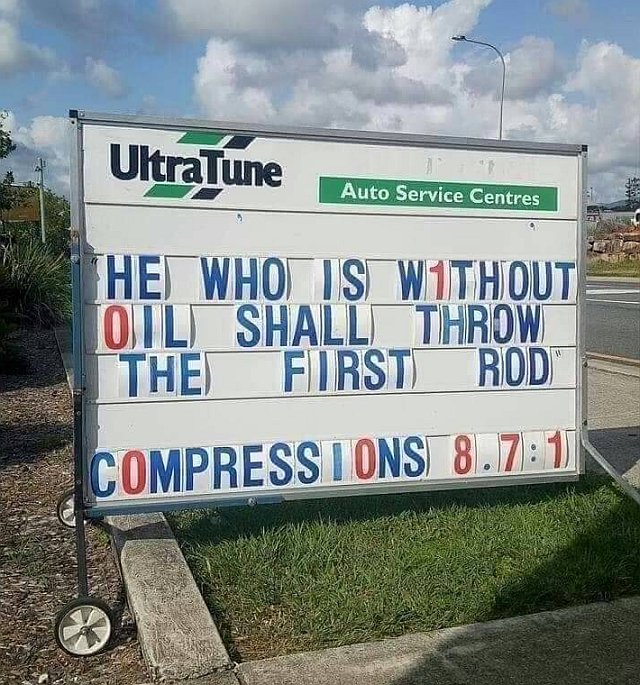 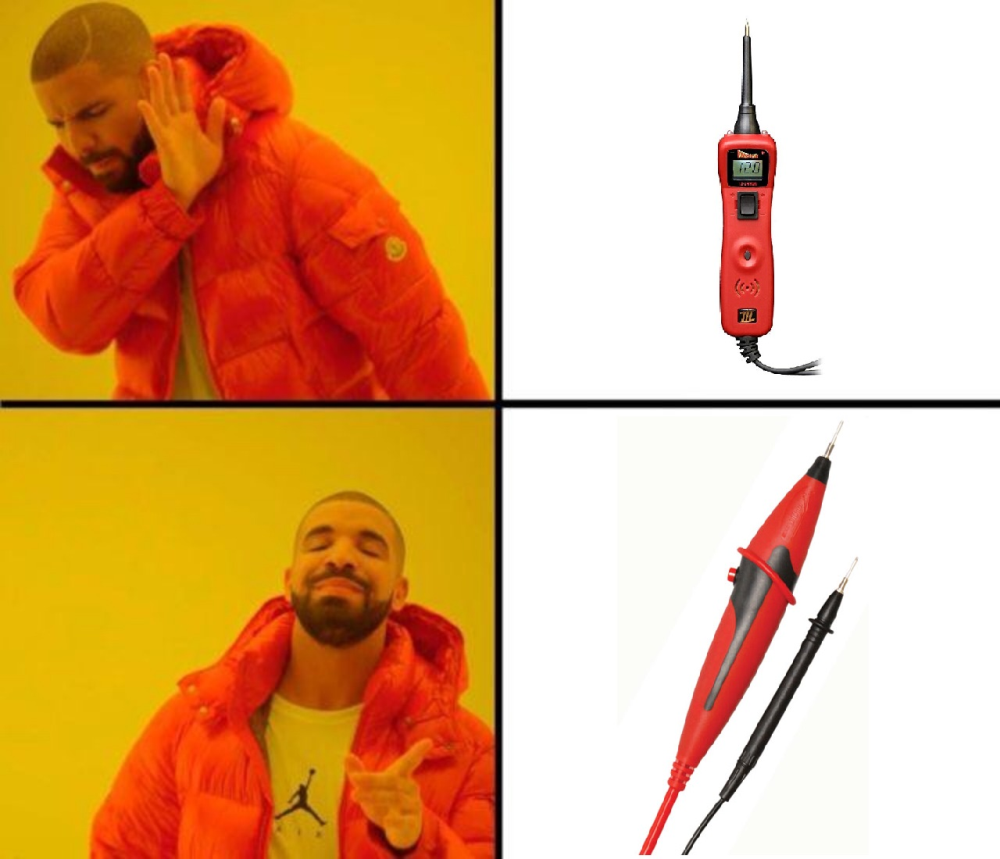 I came across this pic randomly: 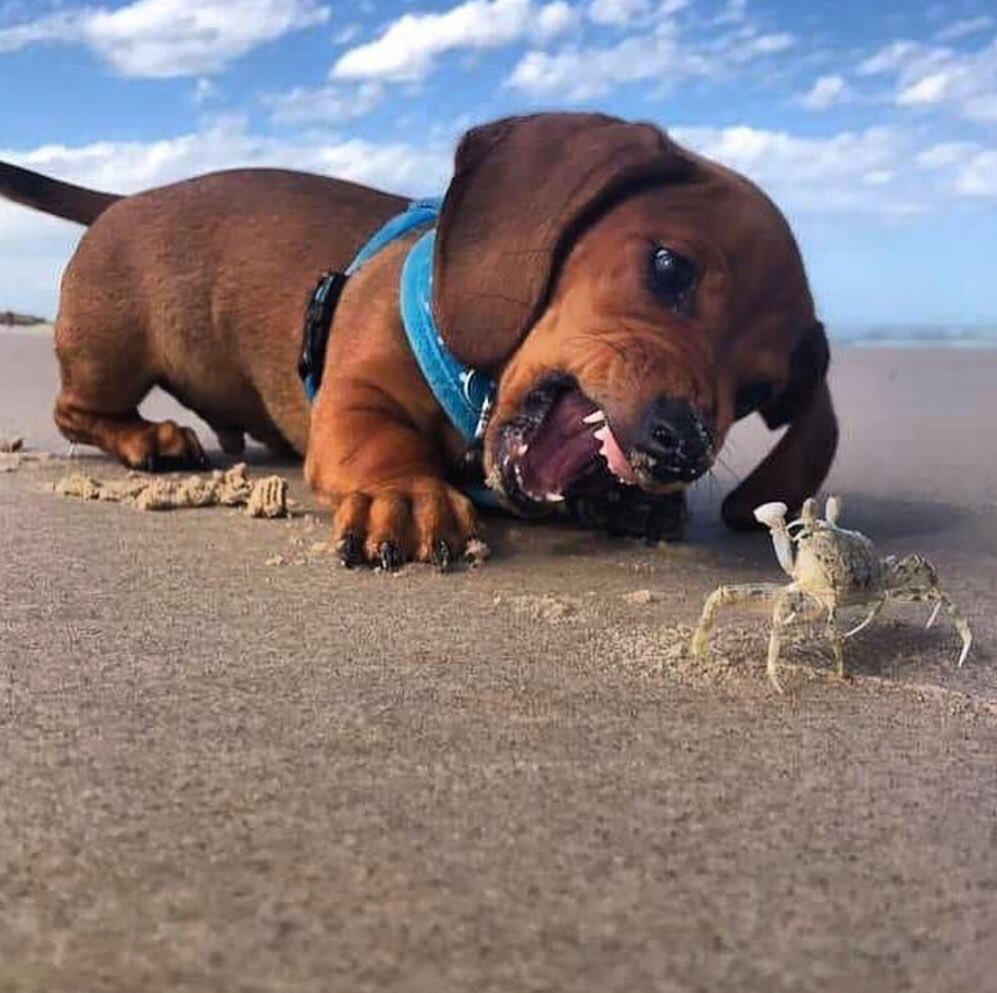 And I met the same crab with an attitude earlier this year: 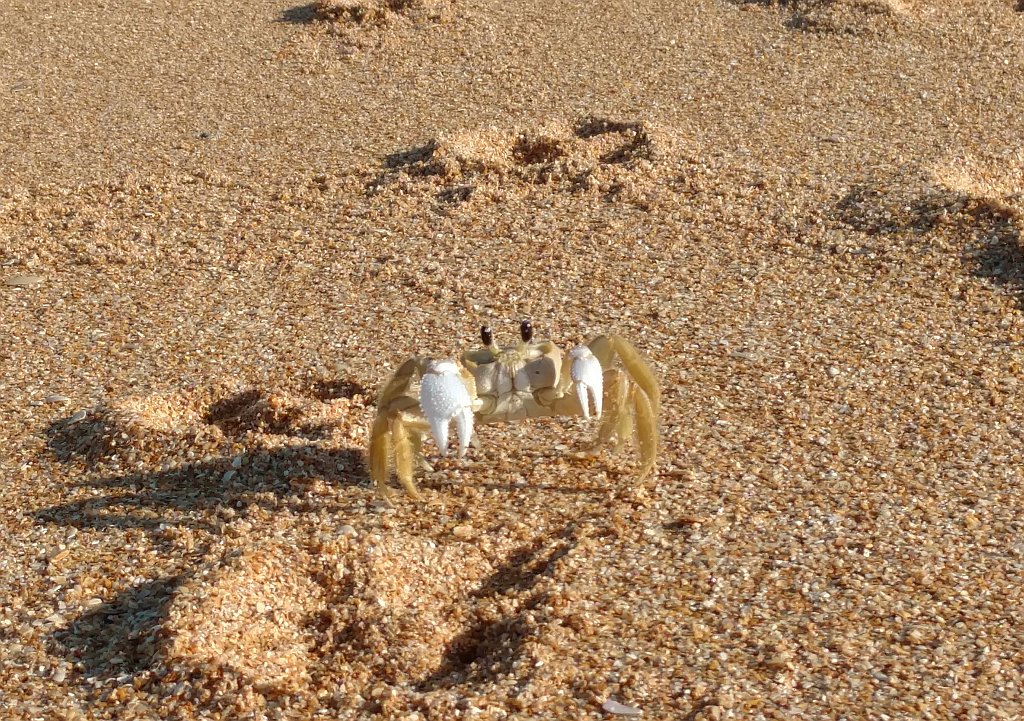 A man with a speech impediment was desperate to get a job with a tooth brush company as a salesman.

After pestering the manager about giving him a chance, the manager finally agreed. He told the man if he could out sell the other two applicants, the job would be his. They were to meet in one month for the results.

After the month went by they all got together with the manager. The manager asked the first man how many units he sold. The man replied " I sold 2,740 units". The manager replied "That's pretty respectable".

He then asked the second applicant how many units he sold. "The applicant replied 3,298 units". The manager replied " wow, that's pretty darn good for your first month!!!"

He then asked the man with the speech impediment how many units he sold. The man proudly replied "10,732 units". The manager freaked and asked how in the world he sold that many tooth brushes in one month??? 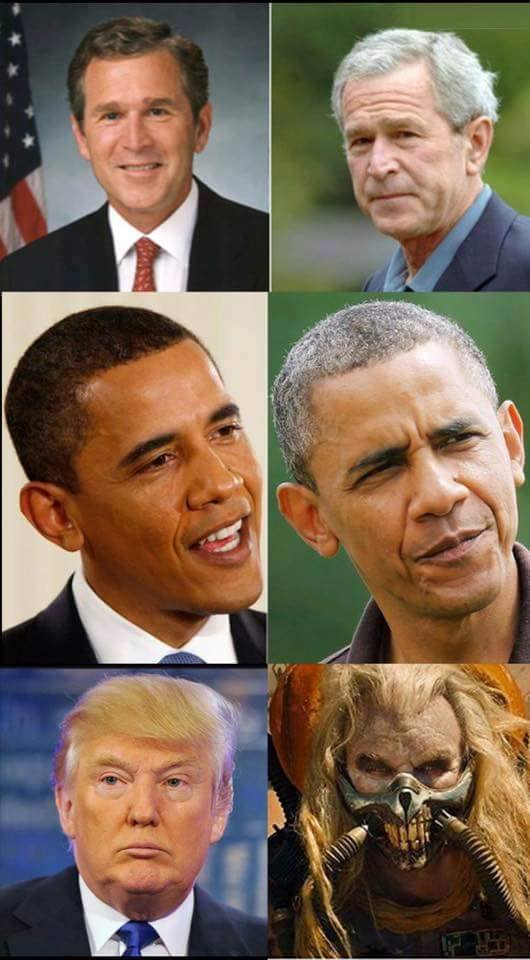