Well, those signs used to be at all the crossings from Nazi Jersey into PA. I wonder if the wording on them was originally supposed to be "America Started Here"(*) and someone (the sign makers?) had some fun with them? However, given Jersey's laws ("come on vacation, leave on probation!") the wording on those signs was very apropos.

(*) Pennsylvania was indeed where America started. Back in the late 1700s, it was Colonies' capitol city, where the Continental Congress met, where the Declaration of Independence was written and signed, and where the Constitution was was drafted.

As for your question "Where does America End?", in the eastward direction from Pennsylvania, it still ends at the Delaware River, where on the other bank, you have Jersey. To the north, it ends at the New York State Line. The southern border is problematical for most of its length where Maryland adjoins Pennsylvania, but if you go far enough west on the southern border, you end up being able to cross into the Free State of West Virgina. To the west, Ohio waffles some, but seems to have gotten its act together of late.
Last edited: May 8, 2015
May 13, 2015 #222 Jef said:
That was the ad that caused a lawsuit.
Click to expand...

Eh? Never heard of that, and a couple minutes of Googling didn't turn anything up. 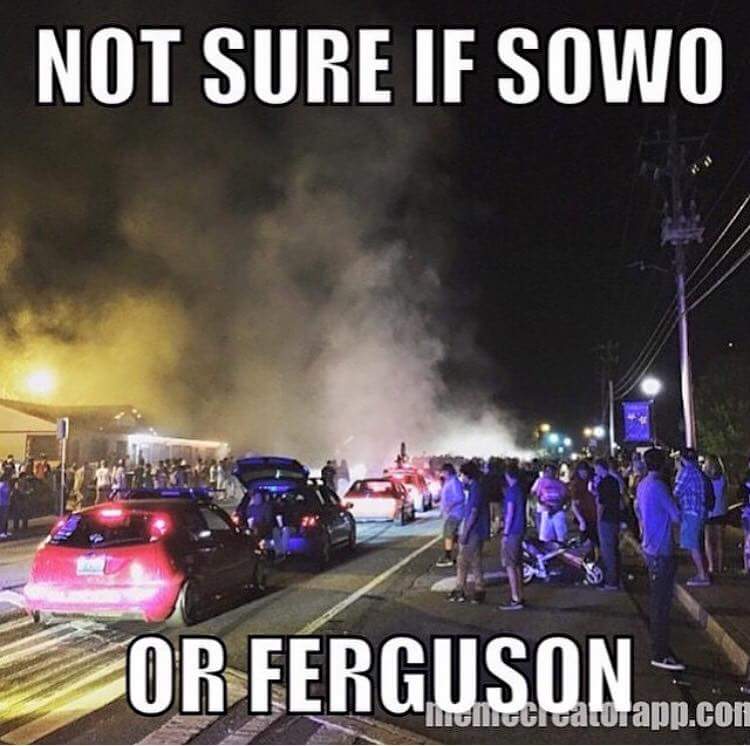 here in the Hudson Valley: 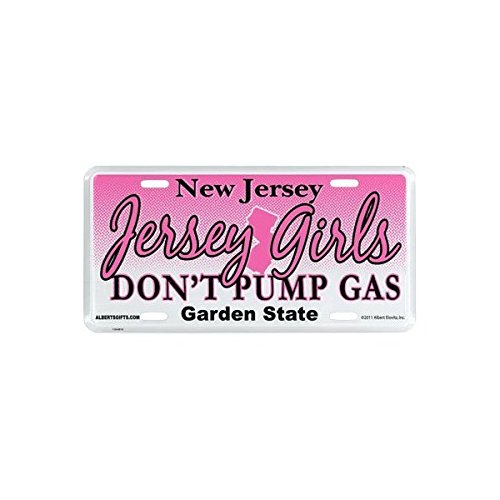