A place to put random oddball stuff..... no need to reply to anything posted... but feel free to add content (and back story if needed). 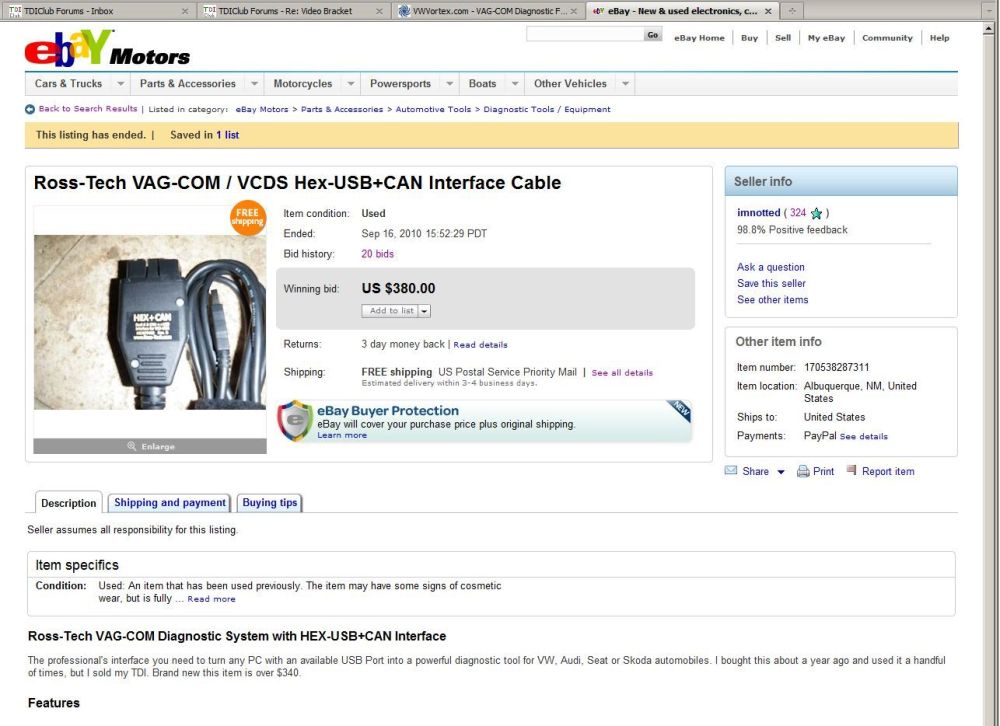 Jef, the buyer was clearly a winner: 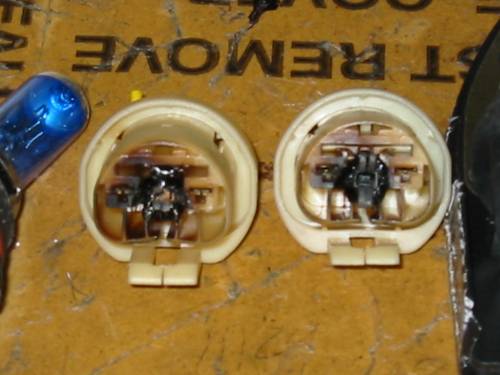 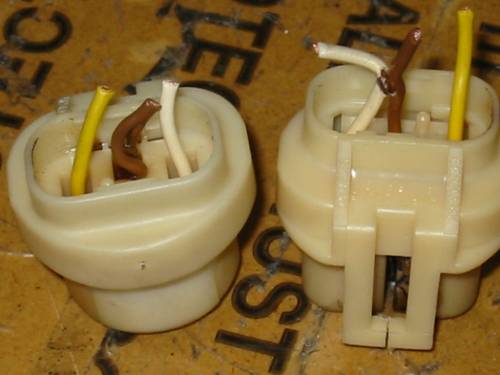 Back before idiots were tossing in cheap xenon retrofit kits, they were messing up cars with crap bulbs. The kid who did this was offended that I pointed out the problem was the cheap bulbs he installed... they weren't cheap, he paid over $80 for them.

Yeah, we saw that a lot .. and when you got real lucky the left/right headlight wiring at the inside fuse panel burnt up like a fuseable link.
Dec 23, 2014 #5

One would assume that it was a Photoshop job, since Eastern never flew 737's and Boeing planes never seemed to be a huge part of their fleet back in the day. In reality, someone bought the name/logo, and they are in the process of re-launching initially as a charter airline. They bought that plane from an airline in Africa, and just brought it home a few days ago after overhaul and re-flagging.....
Dec 24, 2014 #8

I've been to the summit of Mauna Kea (~13,800 ft) once and it was COLD up there despite the fact that we were there in August.

Edit: I also found it amusing that this was higher than the service ceiling of the airplane I used to own.

While everyone else is laughing about this because of the National Lampoon reference, it has deeper meaning to me. My late grandmother used to live off of that very exit, and many a Christmas in my younger days started with piling into the Family Truckster Wagon and getting off of the Garbage State right there at exit 135.....
Dec 27, 2014 #13

Perhaps a little-too irreverent, but a gun toting queen (with a silencer- no less) did it for me! Inch-pounds?!?!? Didn't NASA learn *anything* from the Mars Climate Orbiter when it did the red planet lawn dart because of mixing metric and imperial units in the orbit calculations?????
Dec 28, 2014 #17

So what kinda 3D printer do they have on board the ISS?

And how much did it cost?

NOT Stratasys, if that's what you were thinking:

The company behind the Portal 3D printer is Made In Space—a fitting name for this Silicon Valley team comprised of entrepreneurs, space experts and key 3D printing developers. Made In Space is located in the research park at NASA’s Ames Research Center in northern California.

Made In Space was formed in 2010 with the goal of enabling humanity’s future in space, focused on additive manufacturing technology for use in the space environment.
.
.
.
That effort entailed affiliations between NASA and Made In Space over the years, supported by NASA’s Flight Opportunities Program, research and development contracts under NASA’s Small Business Innovation Research (SBIR) program and the space agency’s Marshall Space Flight Center in Huntsville, Alabama.

For example, working with NASA, Made In Space chalked up over 30,000 hours of 3D printing technology testing, and 400-plus parabolas of airborne microgravity test flights.
Click to expand...

It supposedly took them 4 hours to print the above wrench. I don't have specs on the filament used, nozzle size, layer thickness, infill, etc. My self-designed Delta printer running conservative speeds, 0.3mm layer height, and 100% (solid) infill ran the job using ABS in less than half of their time. Of course, mine didn't ratchet, which is no surprise given the lack of final calibration in my printer.....
Dec 29, 2014 #19