I wonder why?
https://www.nytimes.com/2019/10/31/us/politics/trump-new-york-florida-primary-residence.html
Trump, Lifelong New Yorker, Declares Himself a Resident of Florida
Nov 1, 2019 #202

Jack@European_Parts said:
I wonder why?
https://www.nytimes.com/2019/10/31/us/politics/trump-new-york-florida-primary-residence.html
Trump, Lifelong New Yorker, Declares Himself a Resident of Florida
Click to expand...

Residency in Florida could bring tax benefits, as it does not have a state income tax or inheritance tax.
Click to expand...

This part also amused me: 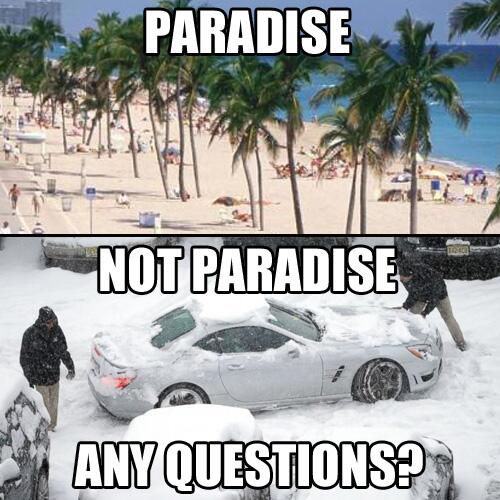 And of course the fact that Florida has no state or local income taxes probably doesn't hurt either.

And of course the fact that Florida has no state or local income taxes probably doesn't hurt either.

You got me your Eminence!

Wait STOP didn't the Juice do this too?

Mike: Unbeknown to you because you weren't borne in the era (not your fault - clearly, Uwe is entirely to blame) - but your edited quote above is a profound epithet first identified by a local Aussie band (Skyhooks) way back last century.

Odd how nothing much has really changed in the intervening years!!!

DV52 said:
Mike: Unbeknown to you because you weren't borne in the era (not your fault - clearly, Uwe is entirely to blame) - but your edited quote above is a profound epithet first identified by a local Aussie band (Skyhooks) way back last century.

Odd how nothing much has really changed in the intervening years!!!

Diving into the specifics a little bit further. Even Bernie Sanders looks at her math and says she's $10 Trillion short. The necessary $30T to cover such a program as of this time would account for currently what is expected to be 50% of ALL spending over the next decade. I don't care what kind of economic calculus you try to pull on me, that's not feasible. There are going to be a myriad of far reaching consequences that the voters won't see coming and it'll bleed like someone with hemophilia.

For example, most medical staff like Doctors, nurses, EMTs, and specialist would be paid less than they are now. There's a very misleading statement going around that they would make 10% more than what medicare pays them now. But what isn't being said is that patients covered by medicare are still far less friendly to a medical staffers wallet than most people.

Everyone is going to have massive tax hikes unless you're essentially already on medicaid. Me, Uwe, everyone of the people working here at RT, our new neighbor who just moved in and had the tree fall on the power line across the street, everyone.

These things that work in Australia aren't necessarily going to work here for many reasons, in fact I'd be shocked if they did.

I almost forgot. Everyone working for any sort of medical insurance company from the janitors to the CEOs would also find themselves out of a job under this proposal as she's eliminating private insurance. "If you like your insurance, you can keep it." ~ The Champion of the Left, Barack Obama
Nov 3, 2019 #210

You've all been way too focused on universal healthcare ... what about our environment. ?

Seems all the dems privately flying around the country don't believe what they are telling the rest of us, and how we should behave.

Mr. & Mrs O just paid 15M for a place with a nice ocean front lot ... you think he's concerned with the rising tide of global warming ??

George Carlin should be the new religion text started and added to Ross-Tech proverbs section?
Nov 6, 2019 #214
B

I feel it would be right up there with the commandments ...

This is concerning because either her and her strategists are the biggest boldest liars or the biggest buffoonish lunatics. Is she ignorant or is she lying through her teeth?
Nov 11, 2019 #218

via the NY Times https://www.nytimes.com/2019/11/09/us/politics/medicare-for-all-fact-check.html

Ms. Warren assumes, for example, cuts of 70 percent in prescription drug prices and 2.3 percent in administrative costs.
Click to expand...

And I assume that she'll come in on a magical donkey with unicorn horn carrying lollipops and comfy pillows for all, right?
Nov 11, 2019 #219

Saw these machines while in Las Vegas. 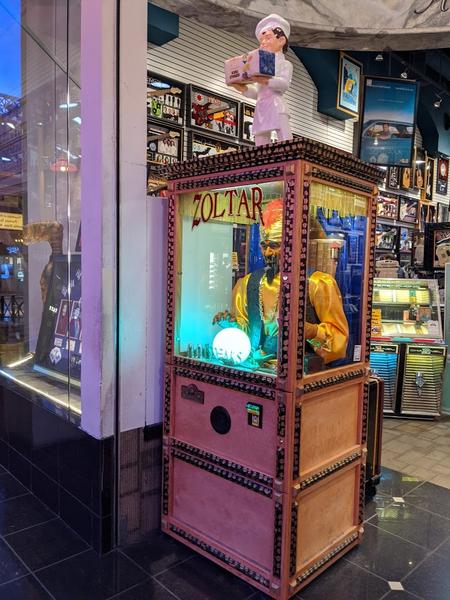 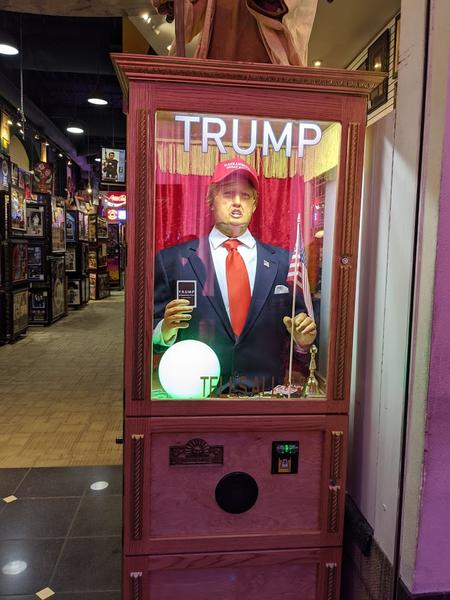 
Just who would benefit anyway, the people, the media, huh what's the question?