Hi.
Here is my autoscan. I hope you can help me to access reset misalighnment angle for ACC in Module 13.
Thank you

Olkor,, a whole new game and not just vw issue.

Took 8 hrs of adas few month ago. The day of changing even a headlight, or just tweaking the hood may be total recalibration of addas.

You removed intercooler so dicked with the front end, hey we all do it, seemed simple but maybe not, good luck. This is a young car? Was this a mod or should have been on warranty.

OP
Welcome to the VCDS forum.
Time to RTFB.
Like the fault says, sensor installed out of degree, so take out and reposition correctly and clear codes.
When removing parts on any type of telemetry or in general always mark timing alignment of stuff with wax pencil or wipe able paint.
This is induced FOD!

Hi. Thank you for your reply.

Yes, my ultimate objective is to reset the fault codes in module 13, but I clearly understand that it needs a proper calibration by a specialist.
It was going to be done today, but due to my work, I re-scheduled it in 2 weeks times (or maybe next weekend if the garage is available then).
Even if I manage to reset it myself somehow, I will go to the specialist this time although I still believe the alignment of the radar should be fine as I didn't touch the radar/bracket.

Again, my question here is not clearing the fault code or making the radar adjustment, but would like to know how to enable 'reset misalignment' menu in Basic Option in Module 13.
I entered the security access code (20103 - accepted), but the menus in Basic option stay the same (ie no 'reset misalignment' option available).

Can anyone clarify if it is restricted by something else (a different security access code, firmware on the controller etc?) or simply is it available for my car?

Often basic settings or adaption procedures are not permitted when a fault is present, no?
Jul 6, 2019 #28

tetskoma said:
Again, my question here is not clearing the fault code or making the radar adjustment, but would like to know how to enable 'reset misalignment' menu in Basic Option in Module 13.
I entered the security access code (20103 - accepted), but the menus in Basic option stay the same (ie no 'reset misalignment' option available).
Click to expand...

How come you want to enable "reset misalignment" menu ?
Have you read that in some explanation for another radar, on the internet ?

For your Radar it is not available/used (as you already have seen).
There are different Actuator test and Basic Setting procedure used, together with the calibration plates.
Jul 6, 2019 #29

It's because OP is trying to circumvent the proper calibration tests while still stating the latter or see if one of us will open RT to a liability?

Many basic tasks without proper calibration opens a huge can of worms law suit wise, as stated a whole new game. 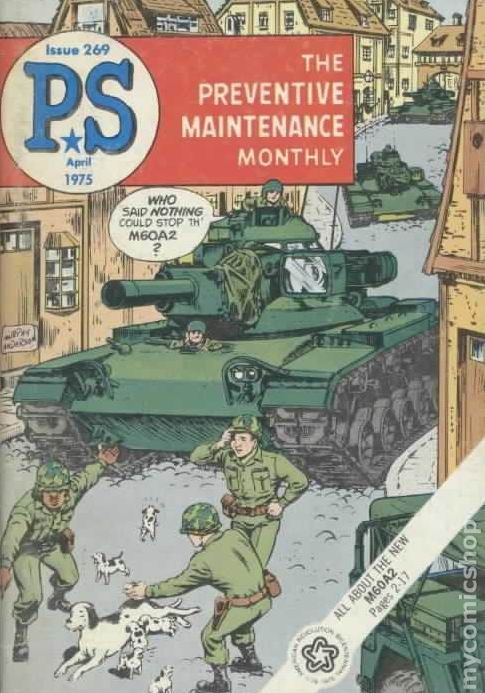 NEtech said:
How come you want to enable "reset misalignment" menu ?
Have you read that in some explanation for another radar, on the internet ?

For your Radar it is not available/used (as you already have seen).
There are different Actuator test and Basic Setting procedure used, together with the calibration plates.
Click to expand...

Hi Thank you for your reply again.

This thread is started by someone who wants to enable it, first of all. I just wonder if the alignment was really all right, it could clear the fault (I still believe so, but it may be not).
As far as I understand, the fault should come back straightaway when the alignment is not correct. Hence, I just wanted to try.

I agree other guy's comments and am aware of the safety issues, so the radar will be calibrated by a specialist (not VW dealer, but a reputable garage) in two weeks time.
Wished I could have sorted it today as I will have a long trip to north next weekend.
I really like ACC when driving on motor way, usually just stick to a slow lane and relax(!) unless I am in a hurry.
Jul 6, 2019 #33

tetskoma said:
I gave the part number earlier before sending the full scan. You could have told me that it is not available for the radar I used then...?
Click to expand...

And, I have used the hole day yesterday to find out how the procedures is for your system, after we got the Autoscan.
So it is first now, that I know "reset misalignment" is not used for your system.
Jul 8, 2019 #35
T

Thank you very much for your time and efforts to find this out, NE Tech.
So SW number/ASAM ID determine how to process the calibration and if the procedure includes 'reset misalignment', the option may be available!
Jul 9, 2019 #36
L

NETech, you are a nice guy.

Hope what goes around comes around.

Just a little update. ACC calibration has been done this morning. I had nearly 200 miles trip after that, using ACC most of time on motorways.
It worked actually better than before (normal cruising, 50mph average zone, slow/congestion all fine!).
Last time my radar was calibrated by VW dealer in London, but used to throw lots of warning suddenly (by front assist) when nothing was in front of me.
But now it happens only when I brake the car very late (another car in front of me, of course). Also, ACC responds better, I felt (like when another car cut in or slowed down etc).

I am not sure if I should write this here, but I was surprised that this specialist did the calibration like DIY (it was my choice to proceed it without wheel alignment as I believe it is fine).
He used a mini white board with something like a flip chart stands to hold the board in front of the radar, but with 3 measurement tools (laser distance and angles with leveller).
He had an official ODIS from his shop to do the job, so he even registered this work to German(?) data centre. This calibration is actually recorded in my official service history!

I went through the calibration process with him. It requires lots of perseverance and patience when you do it home.
Struggled a little bit first to align the board as it was not really on a flat surface (we did this in a car park by his flat).
After we moved the car to a better surface, it was like 5 mins job - just several step,s mirror position 1, 2, 3, and screw adjustments, then repeat 1,2 3 done! (well, after failed 3 times...).

He said, for a newer laser, even it doesn’t use a board as it only requires 1 step calibration.
In fact, he thought my radar was a newer type, so he just tried it on a brick wall in the car park before bringing this magical white board.
It seems that just the distance between the radar and the wall is crucial/critical but it doesn't have to be perfectly level or parallel as the newer radar correct/calibrate itself after that, according to him (I don't know if this is right or not, though).
My radar need three step calibration, so the board must be parallel to the car.

He could have flashed a rom on my radar and loaded a different SW into it, which may give me an option to do 'reset ACC misalignment angle'.
But it would cost some extra money and not sure which SW is available/stable for my car, so he told me not to bother doing it. Maybe next time we will do it if I manage to find the right SW with the option available for my car....

Well, we didn't change SW/firmware so it should be same, I think....?
Coding is different, I don't know how/why.
If my ACC needs a calibration again, I think I will try another radar with a different SW no.

tetskoma said:
Well, we didn't change SW/firmware so it should be same, I think....?
Click to expand...

It is indeed unchanged.

Code:
The coding changes are interesting.

And this was turned off:
Emergency Assist installed
Stopping Distance Reduction (AWV) Adjustability