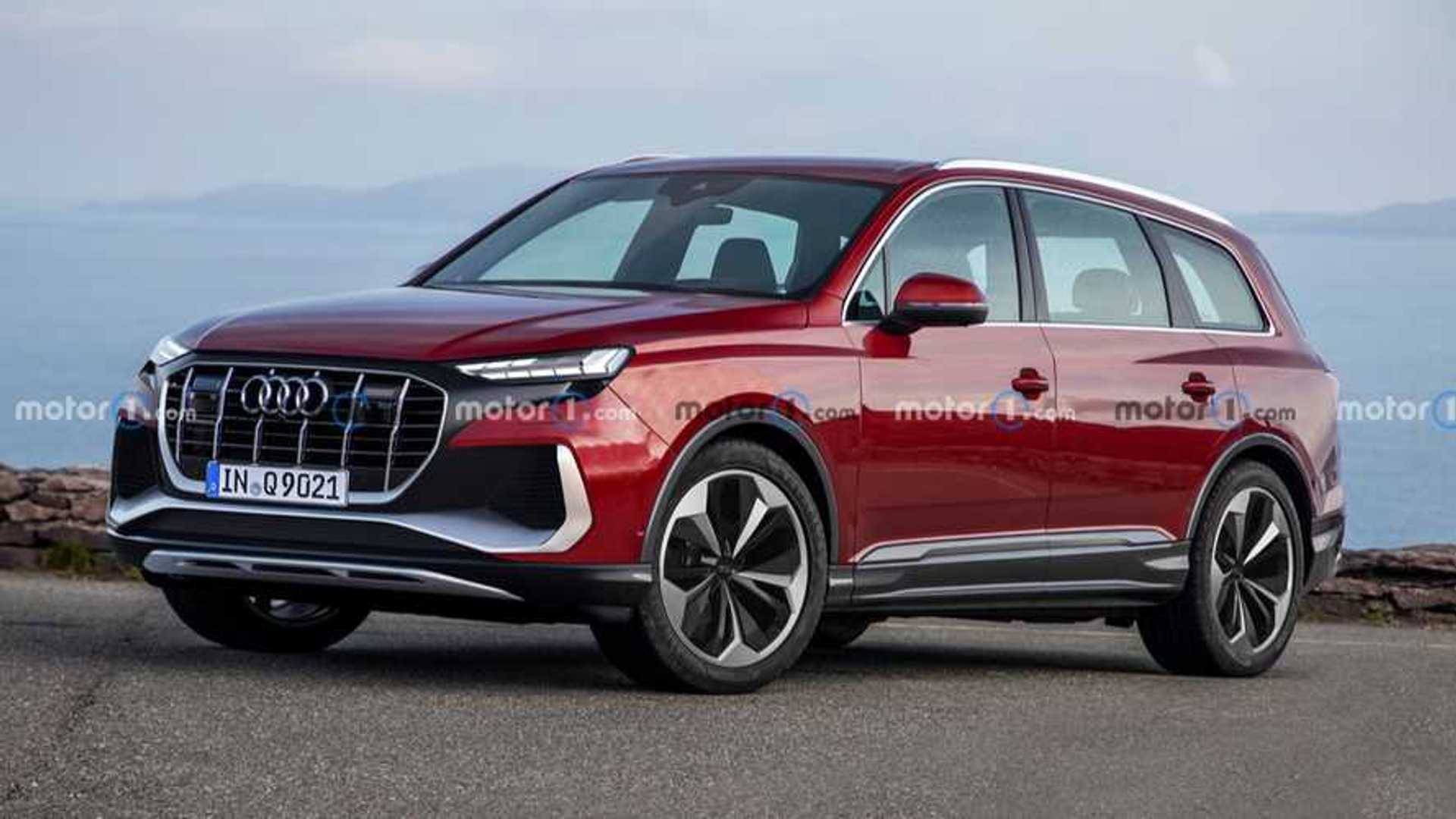 This unofficial rendering offers a taste of what a full-size Audi Q9 SUV might look like, and it could go on sale as a 2022 model. 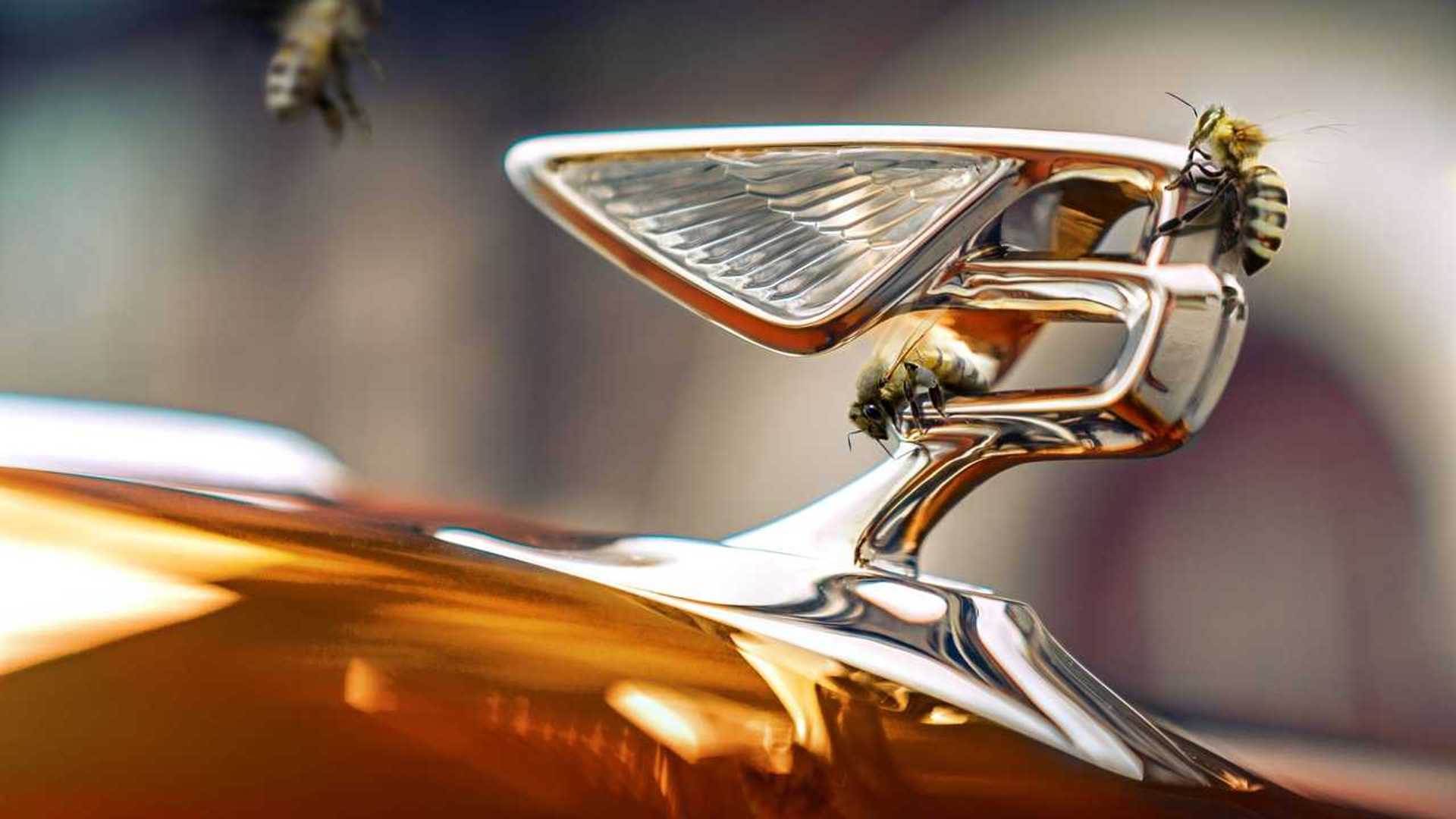 Bentley Happy It Will Be Controlled By Audi Rather Than Porsche

The move to Audi control means Bentley will use differently tuned and calibrated platforms. 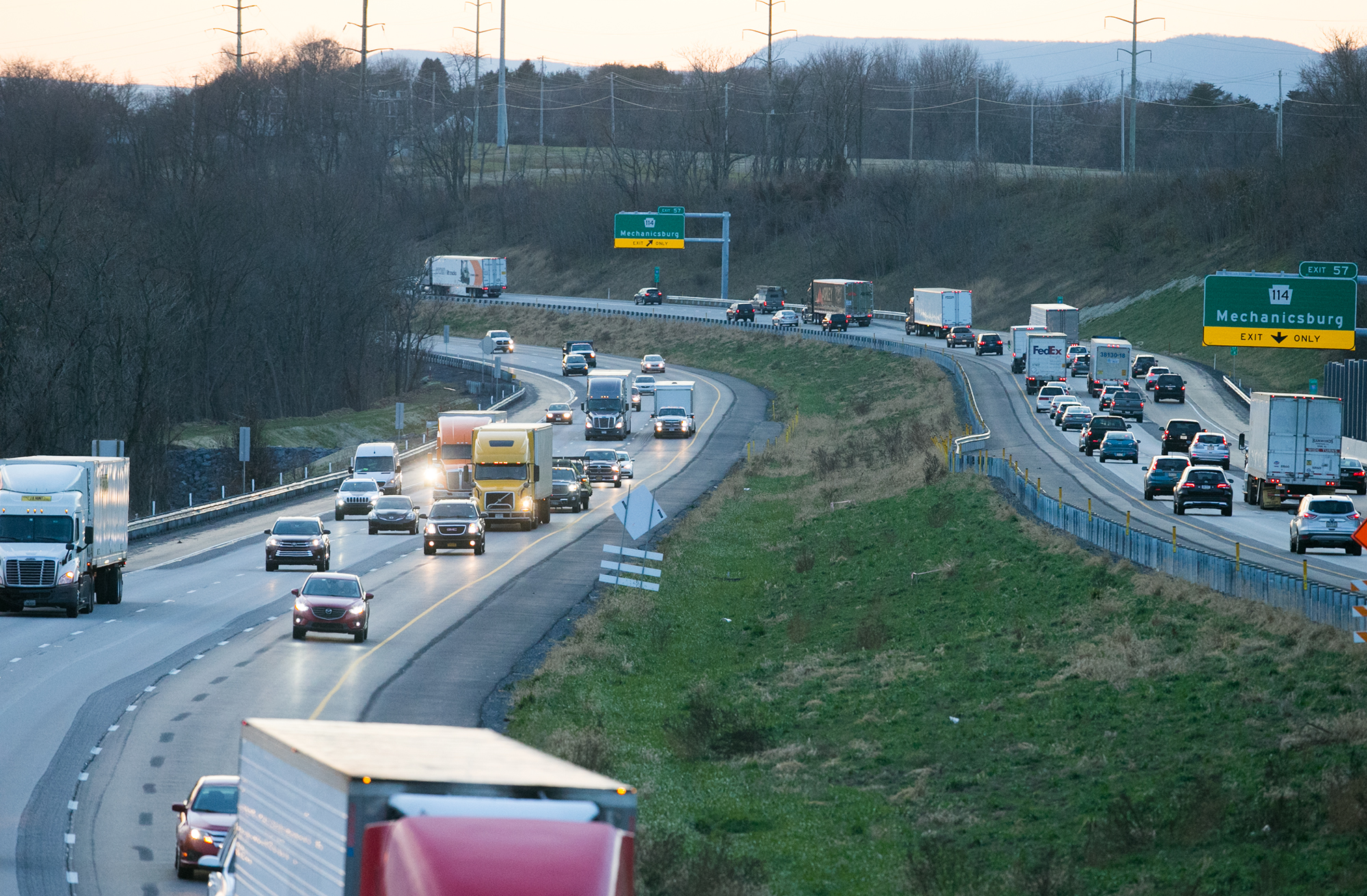 Rather than provoke a new gas tax fight, Gov. Tom Wolf's Administration will keep emphasis on a successful entry into a separate regional initiative aimed at energy production. 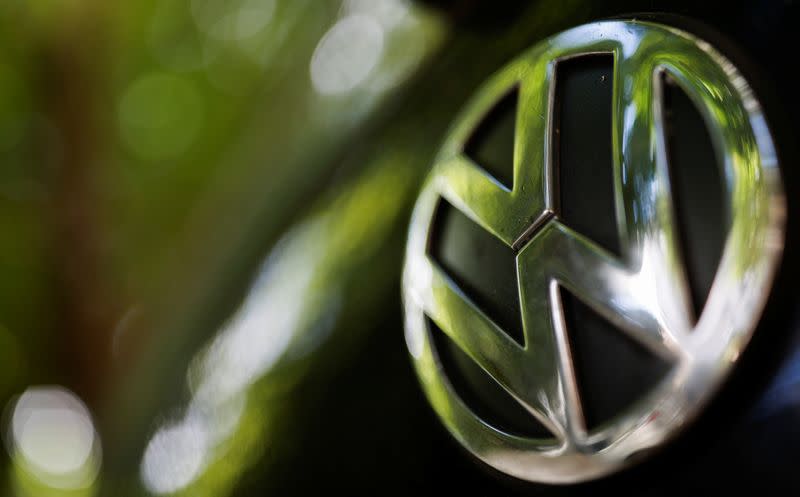 WASHINGTON (Reuters) -The U.S. International Trade Commission (ITC) said on Monday it is opening in investigation into whether German automaker Volkswagen AG infringed on patents held by Jaguar Land Rover for a system used for off-road driving. In November, Jaguar Land Rover, a unit of Tata...
finance.yahoo.com
Dec 22, 2020 #1,587

Rather than provoke a new gas tax fight, Gov. Tom Wolf's Administration will keep emphasis on a successful entry into a separate regional initiative aimed at energy production.

Good! Pennsylvania already has outrageous gasoline and diesel taxes. When I travel south, I make it a point to only have enough fuel to get to Virginia because I can get fuel there for about 50 cents per gallon less than here. I'm not cheap, but $10 is $10.

Being smart isn't cheap, being cheap is being so penny unwise it costs you more in end, for instance running out of fuel while in gridlock traffic?

Jack@European_Parts said:
running out of fuel while in gridlock traffic?
Click to expand...

Nope. I don't cut it that close. When you drive a diesel with 700+ miles of range on a tank of fuel, you don't have to.


RIGHT OUT OF THE BOX A TOTAL FAIL!

IT WOULD HELP IF THE MANUFACTURER ACTUALLY WELDED THE SHAFT TO SHEAR BOLT COUPLE, NO?

SHOULD I BE DISAPPOINTED? 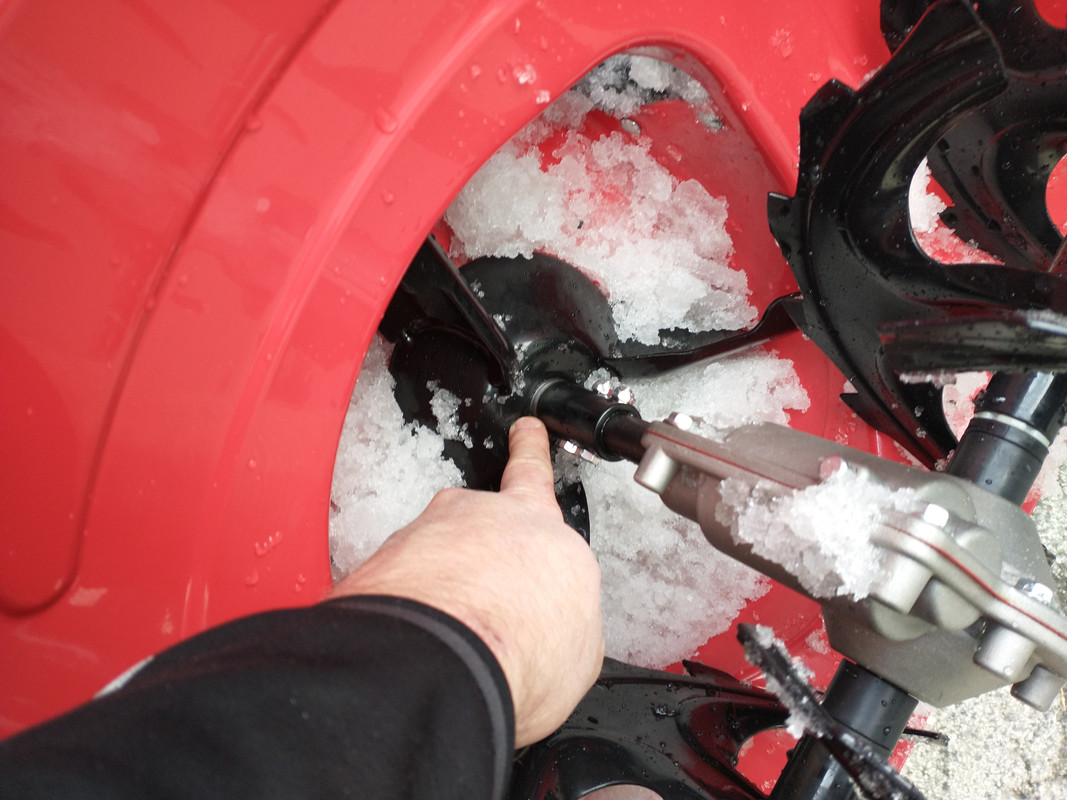 Nice.. was that brazed in the Toledo Machine works? I was at the facility where they assemble the torque converters for Chrysler automatic transmissions. They brazed the fins to the "dish" for lack of a better term using a braze paste that then was fused in a conveyor style furnace. When the furnace acted up and the brazing was not complete, they still used the parts. Could not beleive it.. but saw it with my own eyes.
Dec 23, 2020 #1,593

Jack@European_Parts said:
RIGHT OUT OF THE BOX A TOTAL FAIL!
Click to expand...

You bought the absolute cheapest snow blower you could find, right?

I bought what was in stock and ship ready + wanted one I can move around easy for at shop vs home.

I should of just did the maintenance on my Wheel Horse/Toro that is 30 years young!

Seriously I have better luck with equipment from the garbage pile that is old and just needs maintenance.

I bought a cub cadet snow blower 4 years ago.. have not been impressed. Consumer Reports rated it the #2 that year. Again, I'm not impressed.

Shear pins on the auger - carry a bag in your pocket.. every 10 minutes, a stone will shear the pin.

And then there is the fan design.. The blade is near a half inch from the wall of the fan chamber. Snow and ice build up in that area causing the snow to freeze and eventually block the chute. One should wonder when the manufacture supplies a chute scoop with the blower - right?

I do like the power steering of the machine. They did put independent clutches to each wheel such that you can slip one wheel speed against the other and get the machine to help with turning. That saves an old man's back.

They did put an electric - as in 120V - starter on the machine. That is a nice touch. No battery to maintain. Plug it in to start it and then unplug it to work. Saves trying to get the engine to spin up on a really cold day with a rip cord. (It has a draw cord to start too if away from house power.)

Good that we rarely get snow of a depth to have to blow it off the drive... although I was on Ross Mountain in this last storm and it should have been cleared with the blower.

This winter we will have a lot of blowable snow. I have yet to start my snow blower and prep it for the season! You can all Blame me instead of Santos! Merry Christmas. Snow for all!
Dec 24, 2020 #1,597

Why Thieves Are Coveting Your Catalytic Converter, Particularly Now

What a great XMAS Eve license plate, Lucifer brings the light of combustion! 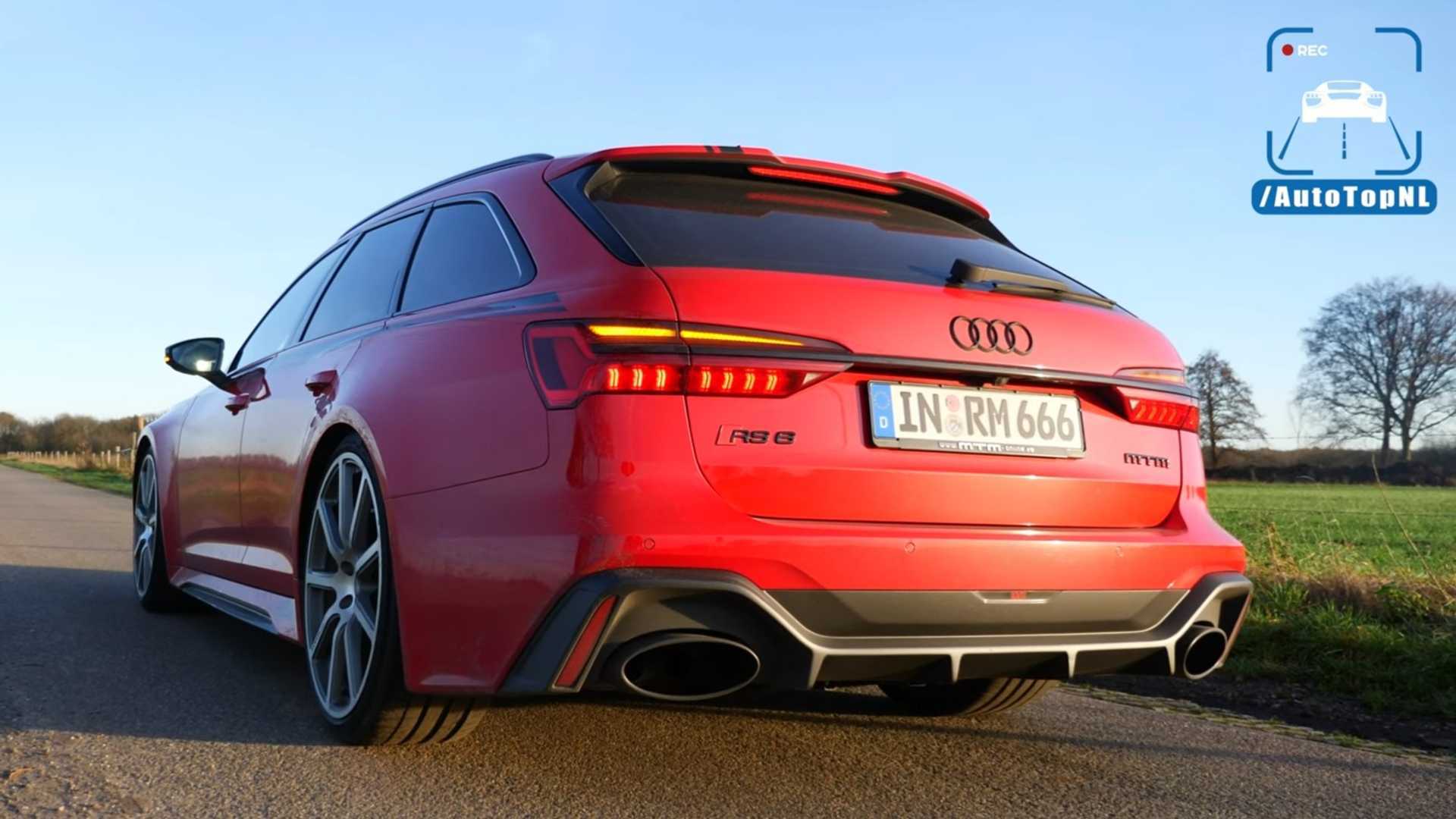 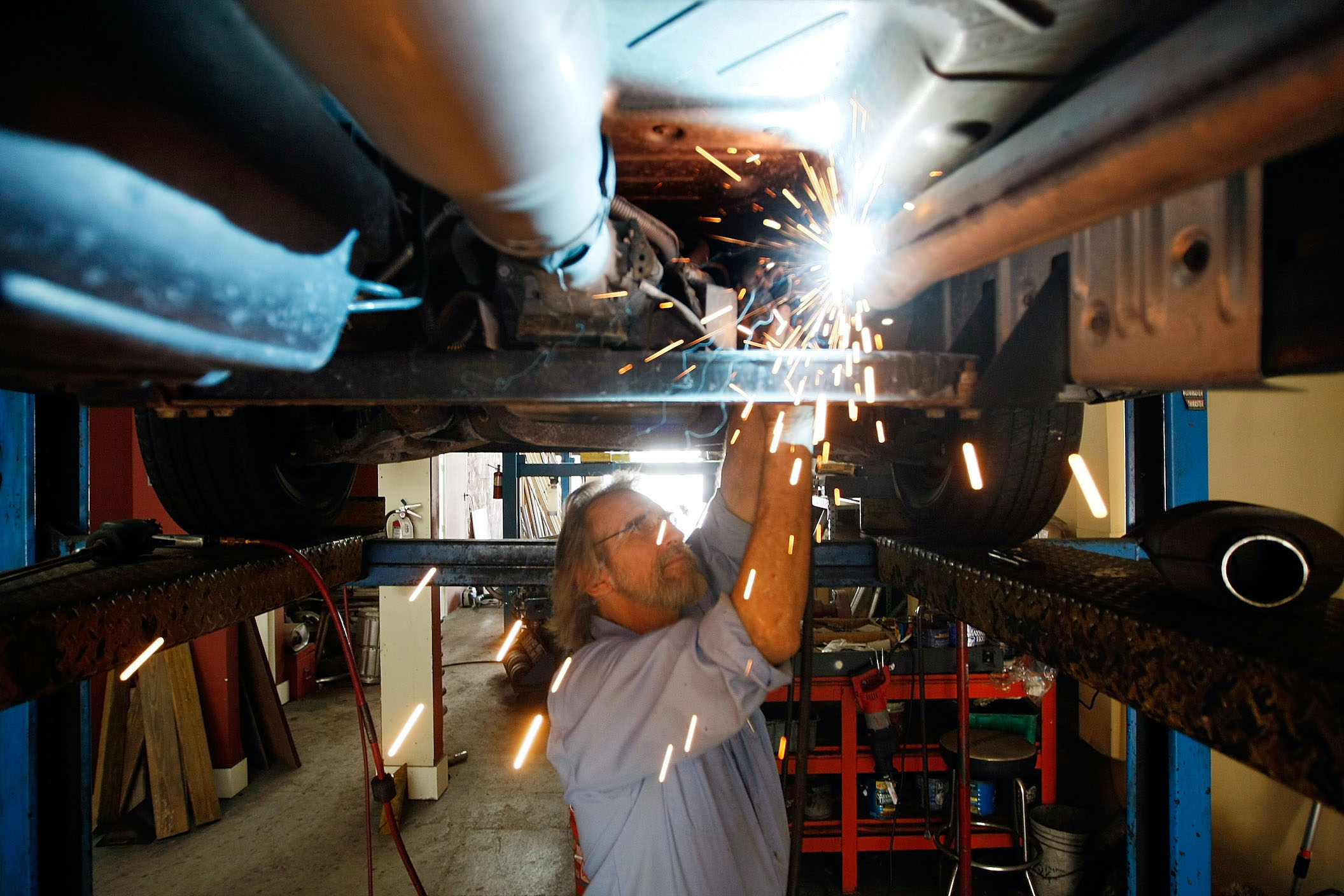 These guys are the definition of the term "cat burgalar." Turns out, stealing $100,000 in catalytic converters gets the police's attention