Thinking we need to lead by example in our expansion of minority representation for the house of representative here in PA-04! (Yes this is real)
Jul 30, 2020 #1,343

Hey is this guy shitting on America or only Democrat's?
When do you see a poor dude driving a Tesla?

WTF
At least they wore their masks right? 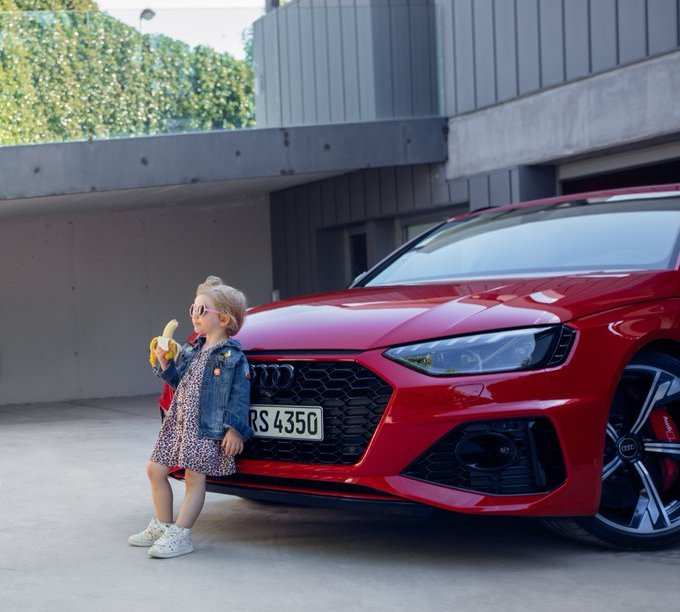 It's being reported that the initial fire caused 2,750 TONS of Ammonium Nitrate which had been (unsafely) stored in a warehouse for several years to explode - hence the huge size of the explosion.
Aug 5, 2020 #1,349

PetrolDave said:
It's being reported that the initial fire caused 2,750 TONS of Ammonium Nitrate which had been (unsafely) stored in a warehouse for several years to explode - hence the huge size of the explosion.
Click to expand... 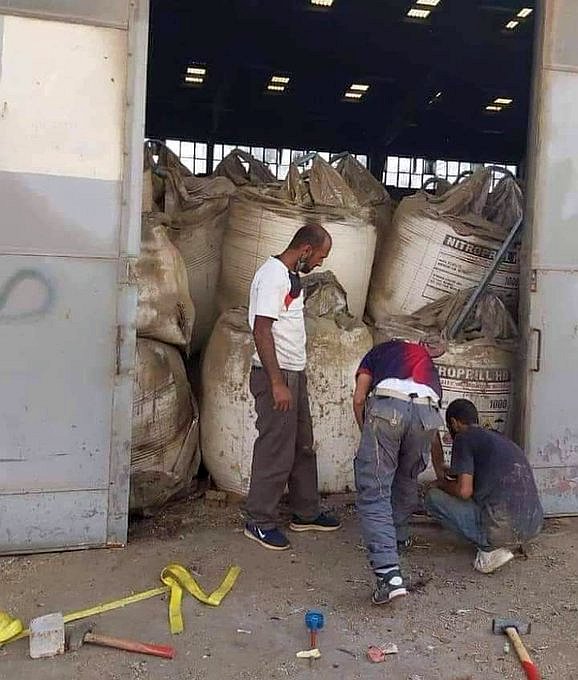 What could possibly go wrong?

Observations:
* There's nothing but a crater full of water where the warehouse used to be.
* I'm amazed that the bank of grain elevators next to it is (mostly) standing. 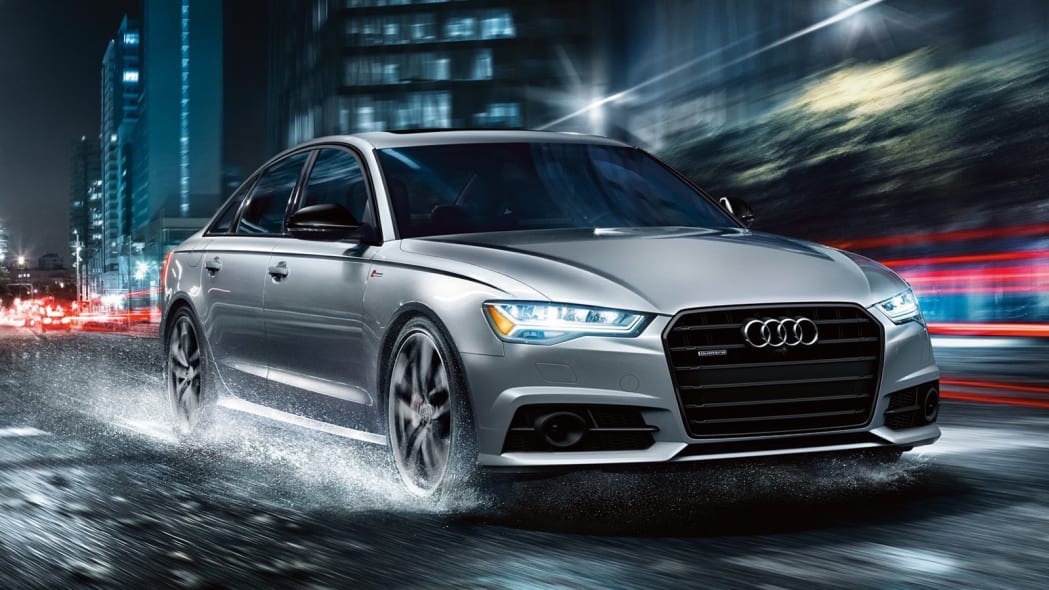 Jack@European_Parts said:
Cars that depreciate the most in three years
Click to expand...

Back when I used to buy used cars for myself, getting a 3 year old car for half of new was more-or-less a rule of thumb.

Then I'd drive it for 6 more years.

Uwe said:
Back when I used to buy used cars for myself
Click to expand...

Are you only chauffeur driven nowadays?

Mike@Gendan said:
Are you only chauffeur driven nowadays?

No. In fact about 99% of the time when traveling by car, I'm the one doing the driving because Linda doesn't like to drive, and I prefer to drive rather than riding as a passenger.

The trouble is, we hardly ever get rid of them. We currently have nine cars; the oldest being a 2001 T4 (which still serves as the company truck because the T5 and newer were never brought to the NAR market), to a 2019 A6 (which is a lease).

Maybe I should look at it as only seven cars, since the 2005 A6 has been my daughter Katie's for many years, and the 2006 A3 has been my son Mike's for quite some time. But technically both of them are still registered in my or Linda's name since it's cheaper to keep them all on one insurance policy than to sell those two cars to the kids for $1.00 each and have them get their own insurance policies. It also means there's never an insurance question if they drive one of our other cars.

Fred's Imports said:
Well it's a mighty good thing you folks don't make BMW software because you'd need like 90 cars in your fleet!
Click to expand...

Yeah, we looked at that early on (2002-2005) but eventually decided against it 'cause it would spread us too thinly. 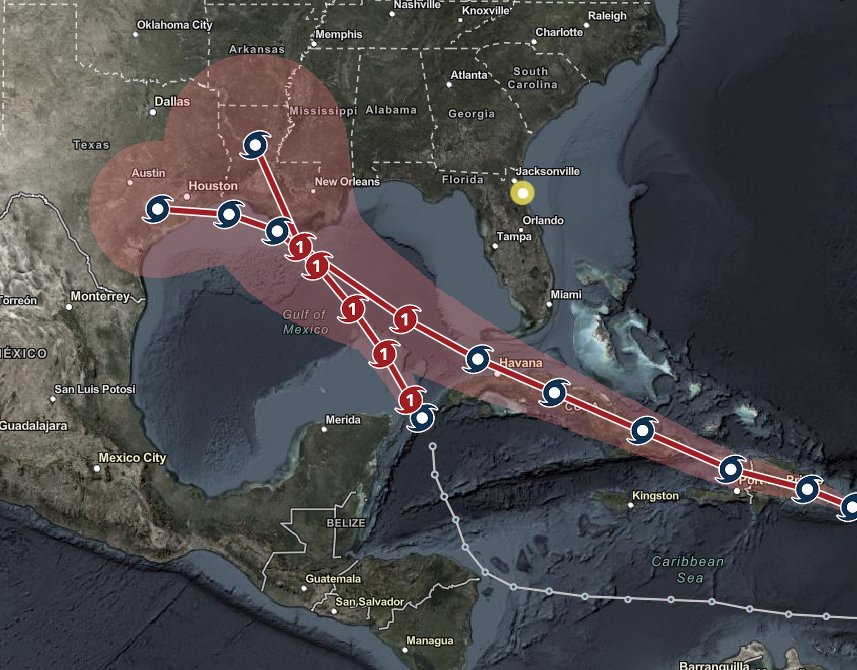