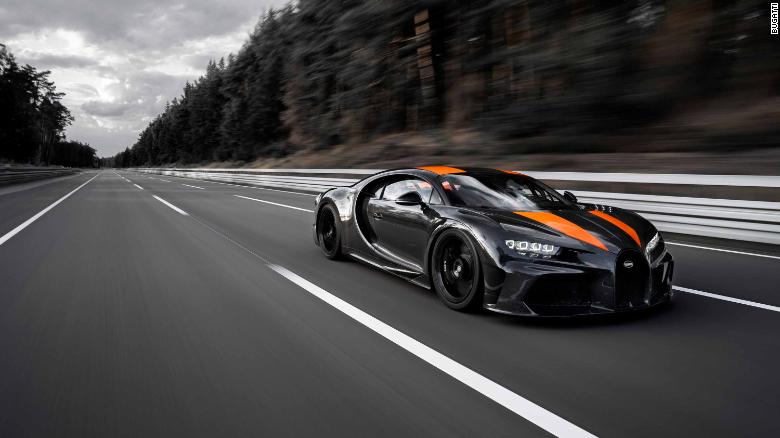 Who said wind power was good for the environment?

^^^ Jack: the other little known problem with wind turbines is the lack physical mass in their rotors (compared to the rotor mass of genuine base load generators). Rotor mass is what provides frequency stability (your 60 hertz stuff) and frequency stability is a crucial factor in the security of the entire network

Synchronous generators, such as large coal-fired generators, are a source of inertia in the power system. When a frequency disturbance occurs, the inertia of synchronous generators inherently resists the change in frequency.
The renewable generation replacing conventional generation is mostly non-synchronous, and does not provide inertia. So as the mix changes, the overall system inertia is reduced, and the ability to maintain frequency deteriorates. This means that the cost of wind power needs to increase beyond the cost of the generator itself to pay for additional "ancillary services" to retain the previous status-quo for system security.

It's complicated stuff - but alas societies in first world countries tend to demand that the lights stay switched-on !!

I have always thought a motor inertia generator & being installed on a service was a good idea to maintain a sync.

It's also a means of circumventing a demand electric meter for monitored billing as done in the US.
Sep 14, 2019 #889

PetrolDave said:
Switching the S5 to a diesel seems bizarre, diesel is getting a lot of bad press due to the higher particulate emissions (even with a DPF) and many large European cities are either planning to restrict the use of diesels or charging them much high 'congestion' charges.
Click to expand...

How does one get higher particulate emissions WITH a DPF? Especially when compared to filter-less direct injected gas engines which are well-known to be soot emitters. Visibly so. I see it all the time.

dieseldub said:
How does one get higher particulate emissions WITH a DPF? Especially when compared to filter-less direct injected gas engines which are well-known to be soot emitters. Visibly so. I see it all the time.
Click to expand...

In Europe, many brand-new gas cars now have particulate filters too.

In Europe, many brand-new gas cars now have particulate filters too.

One day there was a fire!

^^^ Jack: doesn't everyone carry a set of these in their boot in case of "hydration" and miscellaneous other emergencies? I do!

Whatever happened to the law or slogan, "If you see something, say something "?

Something to think about before making a run for the boarder huh?