Uwe said:
Huh? Have you actually tried it when the vehicle speed is higher than zero?

DneprDave said:
No, I haven't. Though the car won't go faster than zero when it is in park.
Click to expand...

Put it in Drive. Accelerate to no more than 5mph. Actuate parking brake switch.

I betcha it works just fine as an emergency brake if the vehicle is actually in motion. At least all the ones I've tried this with do.

In fact, it would probably be wise to have your seatbelt tightly fastened if you try this on a non-slippery surface. 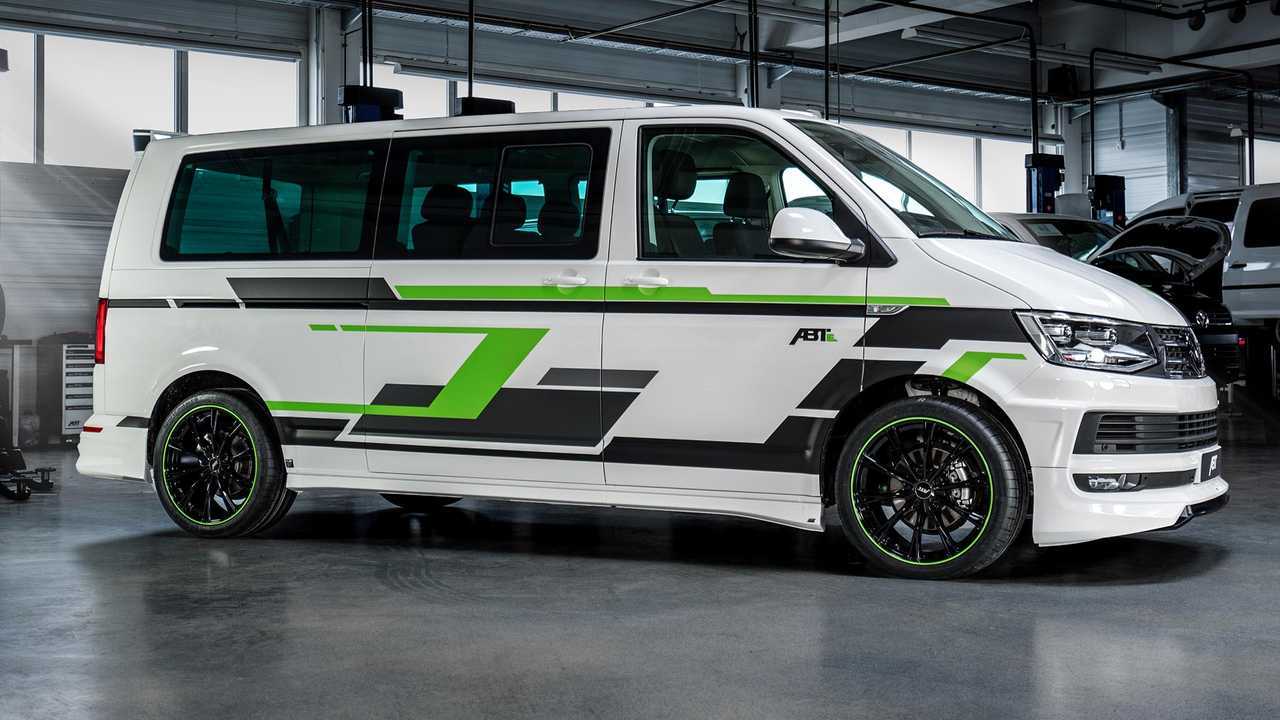 Rice puddings can rest easily in their sleep

Volkswagen gives suppliers ultimatum on emissions German carmaker sets out green ambitions as it still reels from diesel emissions scandal Share on Twitter (opens new window) Share on Facebook (opens new window) Share on LinkedIn (opens new window) Save Save to myFT Patrick McGee in Frankfurt YESTERDAY Print this page14 Volkswagen has an ultimatum for its 40,000 suppliers: work with us to cut carbon emissions, or risk losing your business with Europe’s largest carmaker. The German carmaker, which is still reeling from the 2015 diesel scandal in which it rigged millions of cars with software designed to cheat emissions tests, is targeting a reduction in pollution across the lifecycle of its vehicles spanning the raw materials used in production through the driving-phase to the recycling of components. To ensure its green cars really are clean, VW plans to begin giving its suppliers “S-ratings”, for sustainability. Like its German rivals BMW and Daimler, Volkswagen has already pledged that its zero-emissions vehicles will be built in a carbon neutral fashion by assembling them in factories relying on renewable energy. Executives at the carmaker have decided their big push on electric cars, where it plans to spend €30bn in the next five years, will only be credible if its suppliers also rely on sustainable energy wherever possible. “This is a revolution,” said Marco Philippi, corporate director for VW Group procurement. “If there are violations, our partners will not be our partners.” For example, the emissions impact from the supply chain involved in building the “I.D. Neo” hatchback electric car that VW will take orders for this year is 150 per cent higher than for a diesel Golf, mainly because of the battery. If drivers then charge it with coal-powered energy, its benefits as a “green car” dwindle. The ambition means Volkswagen is taking aim at the two most carbon-intensive “hotspots” in a vehicle’s life: Last month it established a power business, Elli, to provide homeowners with access to renewable energy to charge their car’s batteries. On Friday it announced it would also target suppliers in the automotive value chain. “If VW want to have an impact it needs to address the €150bn it buys from suppliers annually,” said Arndt Ellinghorst, analyst at Evercore ISI. Given the scandal, Volkswagen is well-advised to take an 180-degree turn “to be a leader in environmental consciousness”. However, getting the supply chain on board will be a more difficult challenge, analysts said. Jose Lazuen, a battery analyst at consultancy Roskill, said that battery makers currently operate with such slim margins that few have the extra money to invest in green initiatives. “Of course in a perfect world [the supply chain would be carbon neutral],” he said. “In the next decade that’s the goal — in the long term. [But] nobody is thinking about that right now. They are focused on reducing the cobalt and reducing the cost of manufacturing.” Volkswagen acknowledged it would be a “step-by-step” process that will take years. In areas where CO2-neutral manufacturing does not exist, it plans to offset the emissions, for instance by planting trees in rainforests. “This isn’t just about the vehicle itself — it’s the entire ecosystem we must think about,” said Ralf Pfitzner, head of sustainability for the VW Group.
Click to expand...

Link just takes me to a paywall. 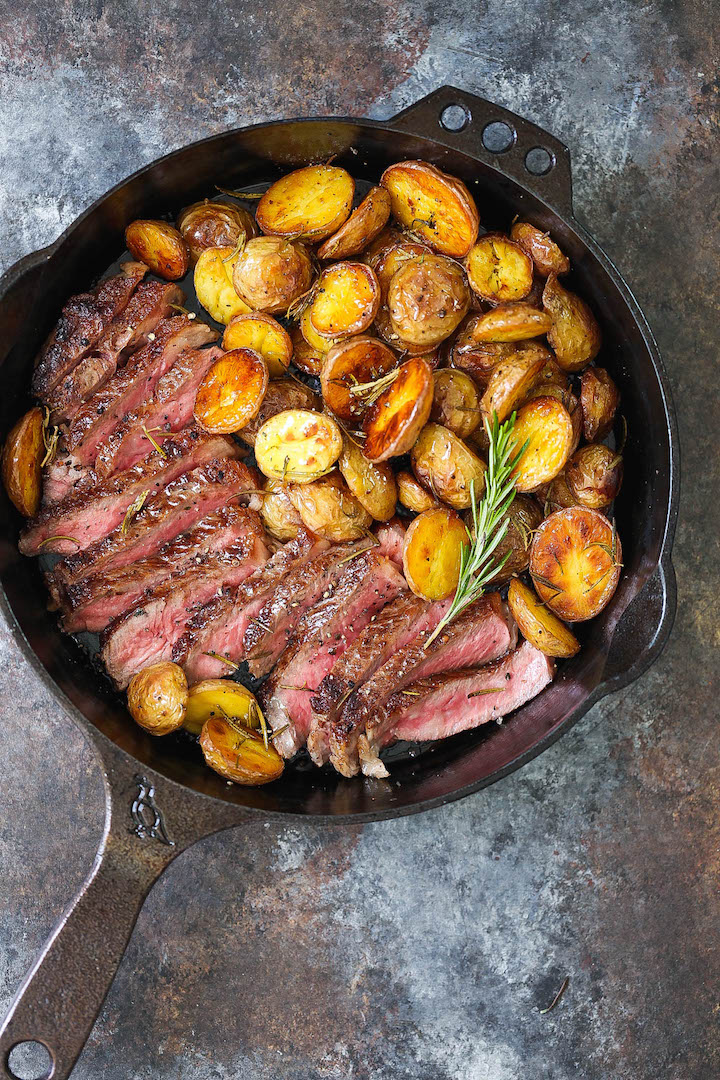 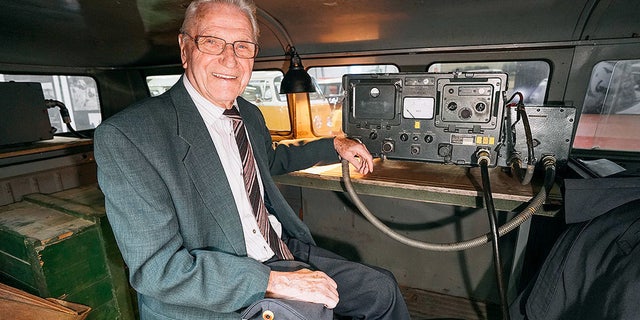 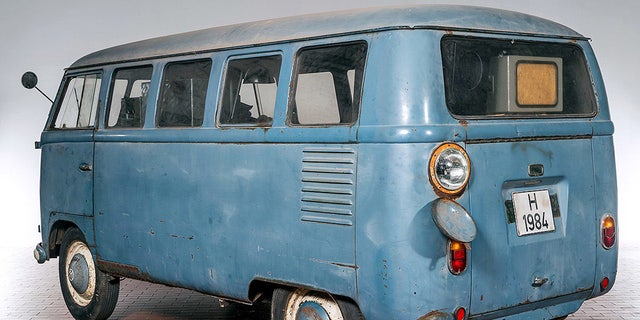 The strategy also fits right in with VW’s creation, last month, of Elli, the company’s “electric life” affiliate that will sell all the ancillary home-related services to electric-vehicle ownership, such as clean power, energy storage, and charge points

Who do they think they are, Tesla?

Under the final text, any online community, platform or service that has existed for three or more years, or is making €10,000,001/year or more, is responsible for ensuring that no user ever posts anything that infringes copyright, even momentarily.
Click to expand...

I think I'm starting to lean toward supporting the Pirate Party.