Jack@European_Parts said:
The question always is, why did the cable short?
Click to expand...

I'm sure that's exactly what they're trying to figure out. In any case, they said Well, the problem was with the plug, not the liquid-cooled cable itself.

FWIW, there are roughly 5000 fires at gas stations in the US every year, with and (picture the Joker) nobody blinks an eye. But one charging cable shorts out and everyone loses their minds. `

Well sure, but what will the difference be & once everyone is forced to EV? I sure hope someone prefects the hydrogen,electro cell on demand generators soon, than it would make sense.
Jan 26, 2019 #483

I want a TCR JAM CAR! 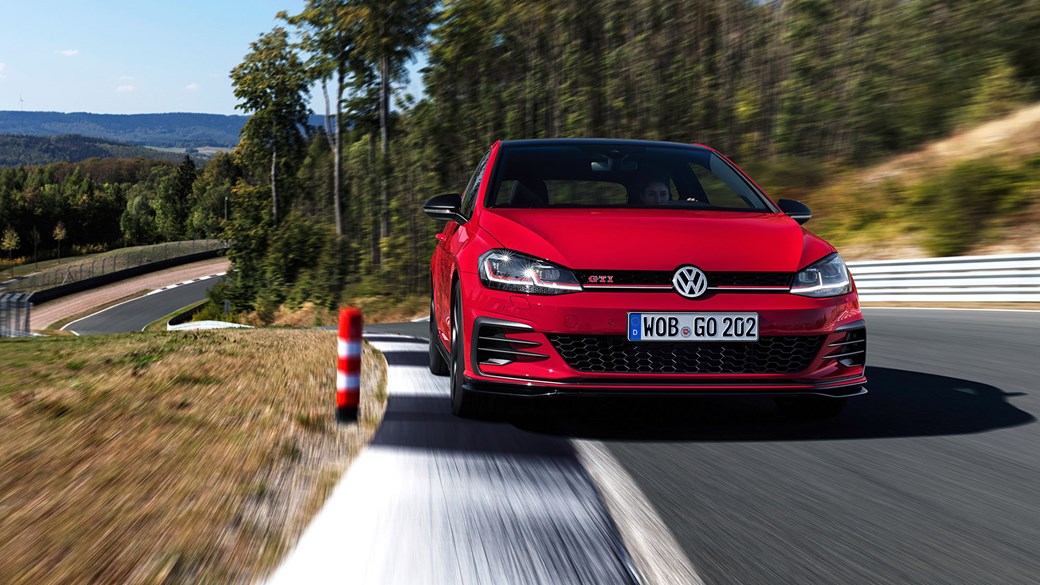 Uwe said:
Only available with a Dumb Stupid Gearbox™. No thanks.
Click to expand...

I though it was Dog Shit Gearbox™

... and I thought that was Jacks description

Are DSG gearboxes not reliable? Why the hate?
Dave
Click to expand...

Dave, have you read to the end of the net on DSG failure yet?

Let me know when you reach the end of the net, in next century, okay?

I still don't understand. DSG seems like a good idea, but then so did CVT transmissions, but they have problems with the drive chain/belt that affects their longevity.

Or is it that you just don't like automatic transmissions.

I haven't read to the end of the net, yet, but I think I can see it from here!

Automatics just aren't smart (or crazy) enough to predict what I might do next...

DSG's are worse, because they can get stuck trying to go the wrong way to what I want to do, if the timing is off. Traditional autos were actually better sometimes for sudden change of mind situations.

Besides... the manual trans just does what it's told. I can also strip it down and fix it. I've never had a manual transmission "mechatronics" failure myself... though a guy at work did break his arm recently

Traditional autos get less confused by the sudden change of mind, but they still don't predict whats coming up next - I live on a road that goes up and down and around and around, hubwise and widdershins... it'll decide to change up on the downhill, but there is an uphill 1 second later. You have to drive in manual mode to make it work properly... so why not just have a proper trans?

Oh I like automatic transmissions that work, are reliable and take abuse.
The DSG do any of this?
Let's add launch control though right?

More stuff going on in US and EU.

DneprDave said:
Are DSG gearboxes not reliable? Why the hate?
Click to expand...

There are cars I'm fine with having an automatic trans in. But not a GTI. That's a fun car, and if I'm going to buy such a car, I'd much prefer to feel like I'm driving it rather than playing a video game. To me, that means using both hands/arms and both legs/feet, and thereby both halves of my brain as well.

VW Isn’t Done with the Internal-Combustion Engine Yet

Traton says will be a strong contributor toward VW's cashflow target

VW to cut staff in Slovakia for first time in a decade[/h]https://europe.autonews.com/automakers/vw-cut-staff-slovakia-first-time-decade
Jan 30, 2019 #500