WaWa is a very well known and respected chain of convenience stores/gas stations around the Philadelphia area (at large)
https://en.wikipedia.org/wiki/Wawa_Inc.
But...
http://www.phillymag.com/foobooz/2017/04/03/wawa-hoagie-decline/?amp=1

What Happened to the Wawa Hoagie?
Click to expand...

Asking others at the office I see I'm not the only one to have lost my appetite for what's offered there. Anyone else? Die-hard fans still loving it?
Feb 1, 2018 #2

I stopped at a WaWa near Allentown on my way south back in December. Never been to one before, but diuretics and morning travel do not mix.

When I was done blowing the bilge, I wanted to pick up a simple bagel with butter. To say that the busy store's layout was confusing to a stranger from Quick Chek land (similar chain from a neighboring region) would be an understatement. By the time that I fought my way to an ordering touchscreen kiosk, I had to go back for round two in the driver's lounge. If I had ordered something, I could have been in Virginia before it was ready for pickup!

On my way out the door (hungry and empty-handed), I spotted a display of pre-made breakfast items under heat lamps near the door. One of the choices was a bagel with pork roll (Taylor ham), which deconstructed would get me a (mushy) bagel plus some potted meat (that I can't eat) to make Blizzard the OCD psycho weather dog happy. That crappy breakfast sandwich cost me almost five bucks! When I climbed back into the Mighty Dodge, I broke off a piece of the pork roll and gave it to Blizzard. He turned his nose up at it and refused to eat it! I broke off another piece and sampled it, to see if it was rancid. It tasted OK, but couldn't hold a candle to pork roll sandwiches that I made in my younger days when I could eat the stuff.

Wawa has gone down hill. the only time i really go is when i want soup. They tend to have a larger soup selection than the other places around here.
Feb 1, 2018 #4

I mean seriously......... gas station sandwich's and un-showered unknown citizen status of employees & you expect what?

I went into a WAWA a few times and I have to say they are not clean in comparison to the Quick Check, but I can't say that QC eats are anything desirable either right?

Stop for gas and piss breaks at a gas station, get food at a restaurant or pack a bag lunch.

You can polish a pile of golden shit with glitter and shine, but its is still a pile of shit & has a fly problem, so does WAWA right? 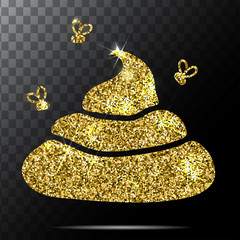 Well not all WaWas are gas stations. The one around the corner from RTHQ is just a store on a (very shitty) parking lot.
Feb 1, 2018 #6

Well not all WaWas are gas stations. The one around the corner from RTHQ is just a store on a (very shitty) parking lot.
Click to expand...

Okay so a shitty place on a shitty parking lot and no gas........ need I ask more?
At least with all these questions this thread question of WAWA it just couldn't be considered incendiary?
Feb 1, 2018 #7

That said, I have to admit, if I want an Italian Hoagie, I would much prefer to get it from Spatola's (and this has always been the case).

But I'm perfectly content with the sandwiches I do get at our particular Wawa.
Feb 1, 2018 #9
D

The gas station up the street has a full deli that makes awesome sandwiches. Can't knock all gas station food... It's my go to place for scrapple/egg sandwiches.
Feb 1, 2018 #11

Santos said:
It's my go to place for scrapple/egg sandwiches.
Click to expand...

Scrapple! It's made from the meat that wasn't fit to be used in Spam!

Scrapple is surprisingly low-protein. So it doesn't even have that going for it

Uwe said:
Scrapple! It's made from the meat that wasn't fit to be used in Spam!

When I think of American convenience stores it's one of these 2 that pops in my head.
Is that wrong? 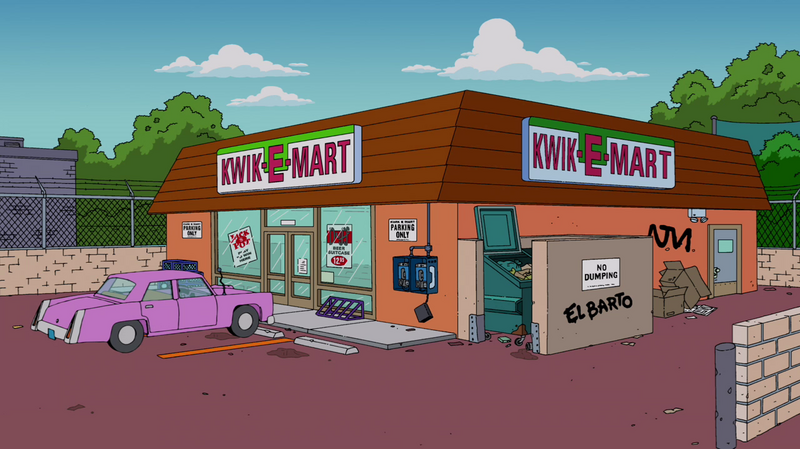 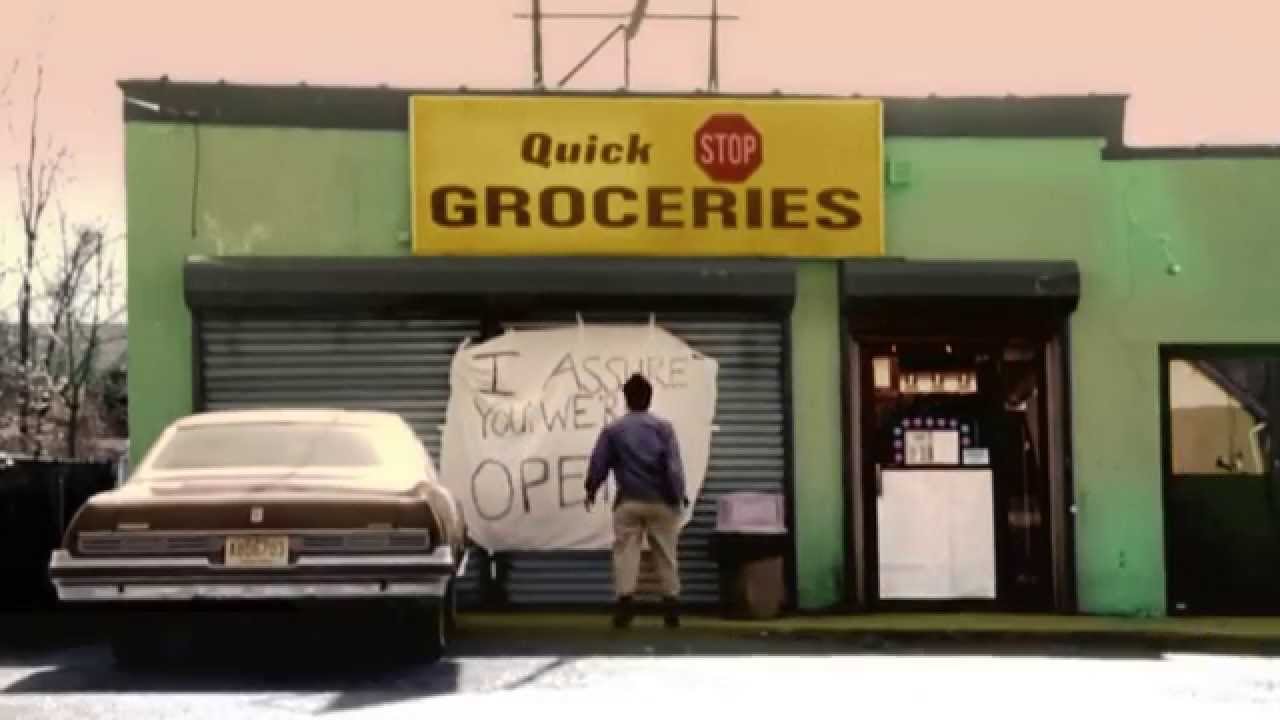 Mike@Gendan said:
When I think of American convenience stores it's one of these 2 that pops in my head.
Is that wrong?
Click to expand...

When I think of British grocery stores, it's one of these two that always pops into my head. Is that wrong? On the bright side, mad HORSE disease isn't an epidemic yet.....

Stopped in the wawa, took some pics. 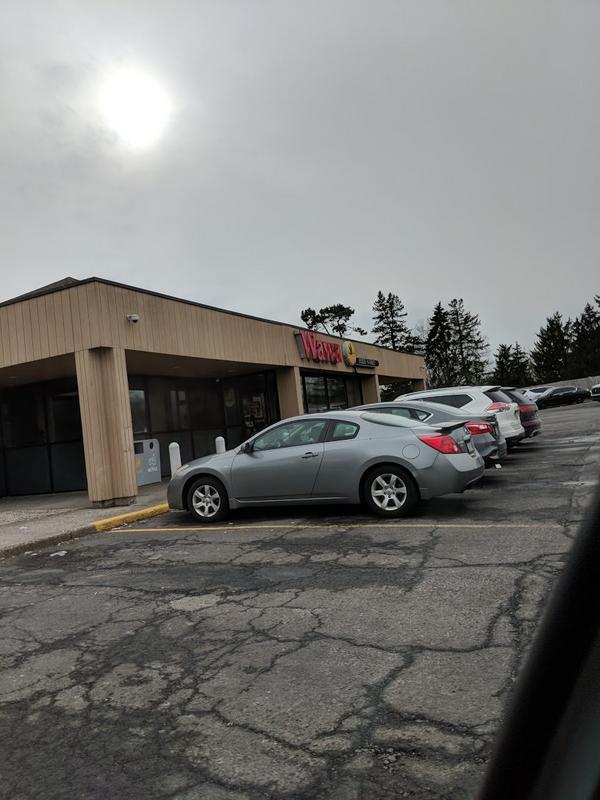 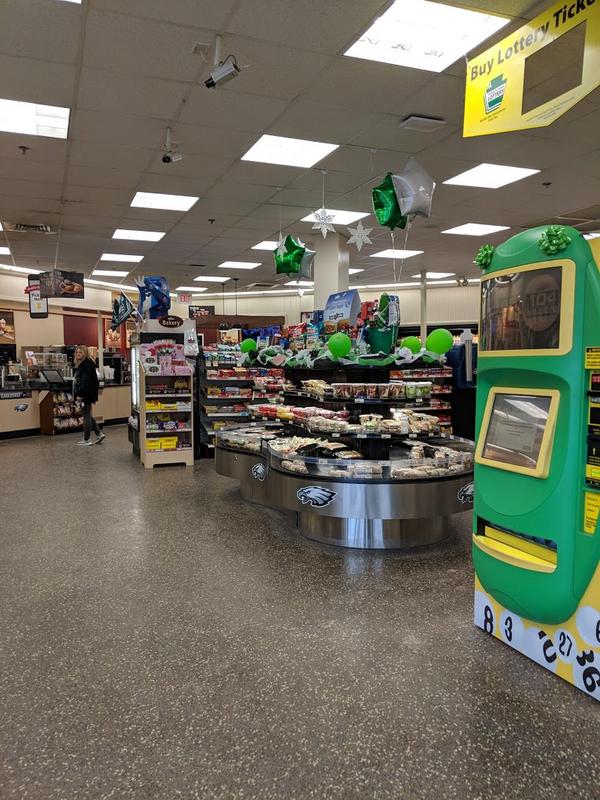 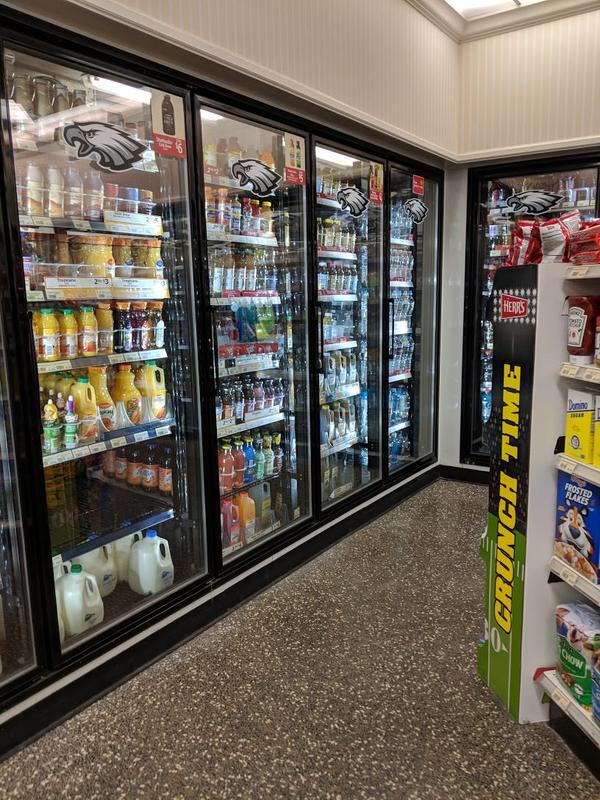 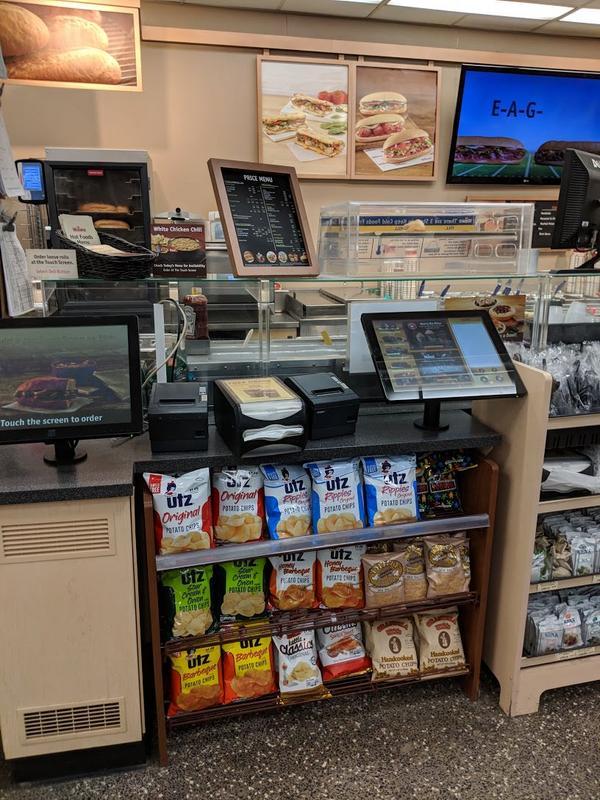 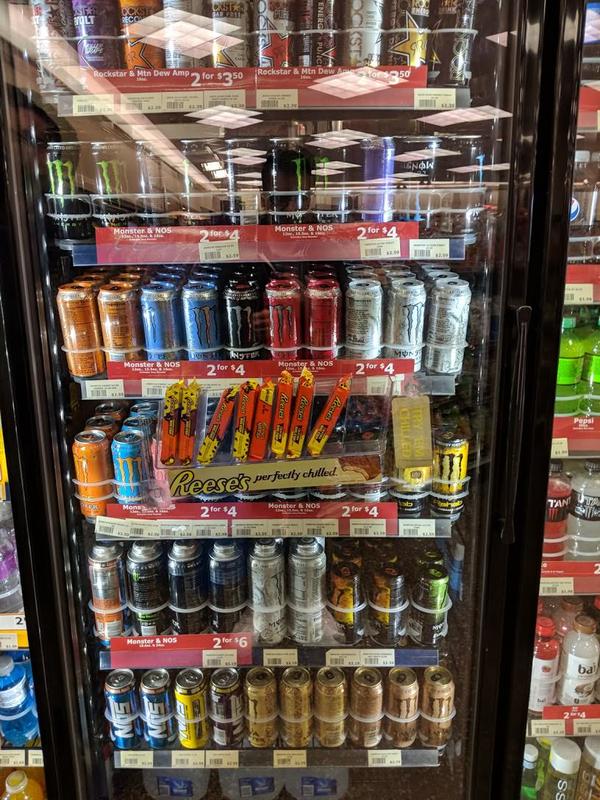 Well thinking back to one of my first jobs I had in a Dairy Mart we made pretty amazing sandwiches, but it was a personally owned franchise that sold gas.

The boss mandated & said don't fuck this up for me..... subs be made just heaping over with boars head and said no weighing....my customers are paying and they will only come back if they know they are getting what they paid for & because they always recall a sandwich made here.
Click to expand...

The one thing I appreciated about that job was the mandatory manual counting back of change into a customers hand... you know using your actual brain.

I couldn't believe nor to date understand how so many can not do this and wouldn't get hired at that place or just talking to kids of today.....they can't actually do it!

The boss said this place never closes and if the power goes out I want to make sure you can count and run an accurate open draw to the penny!

You know what I miss making sandwiches, running lotto numbers and the fast pace at lunch time or being a wine liquor sales person.......simpler days!

vreihen: "bagel with pork roll'? - hmm..... I'm not Hebrew, but I'm guessing that you won't find that in Wa Wa's Jerusalem franchises!!

vreihen: "bagel with pork roll'? - hmm..... I'm not Hebrew, but I'm guessing that you won't find that in Wa Wa's Jerusalem franchises!!

It never ends, I hit a double in baseball and the yell was " take two Hebrew " WTF is the matter with people?
You must log in or register to reply here.
Share:
Share Link
Top