Suggest you folks get the Audi training guide:

The cabrio top does not seal up the back end correctly. The curved hoop below the rear window is the "Tension", there small gap between it and the convertible top box lid.

The Auto Roof (J256) has to see the Convertible Top Closed Position Switch (F202) is "operated" before it will hydrolic cylinders that push the tension down firmly onto the convertible top box lid. The F202 data will be found in Advance Measuring Values:

The F202 is located on the right side of the frame, maybe 24"-ish from the front edge. It is on a plastic mount that is secured to the frame. The plastic mount can bend/flex so that the F202 is out of alignment and doesn't get "operated" when the leading edge of the top is flat. You may be able to grab the frame in the area of the F202 and push/pull on the top that the switch becomes "operated" and then a helper and flip the power roof switch to close and the rear tension will gets pushed down as it should.

The fix for this may be as simple as using epoxy to help glue the plastic mount that the F202 is on flush with the frame so it can no longer flex out.


EDIT July 28, 2020 (that crappy year) - ST?ID=94503
Same B11A0 code. Top is closed up, however the issue seem to be with IDE02664-MAS02263, Switch for folding top - Convertible top open position switch (F171) which should be "not activated" but it keeps flickering over to "operated". Just wanted to drop a quick note since normally the F202 is the cause of the B11A0 fault code, but now we have a documented case of an issue with the F171 causing it. Hope to get feedback from the tech as to why the F171 is glitching. 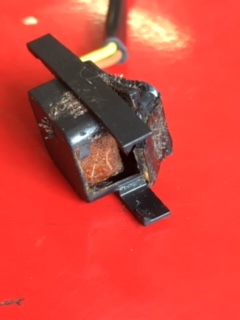 The F202 location, on the right side of the frame. 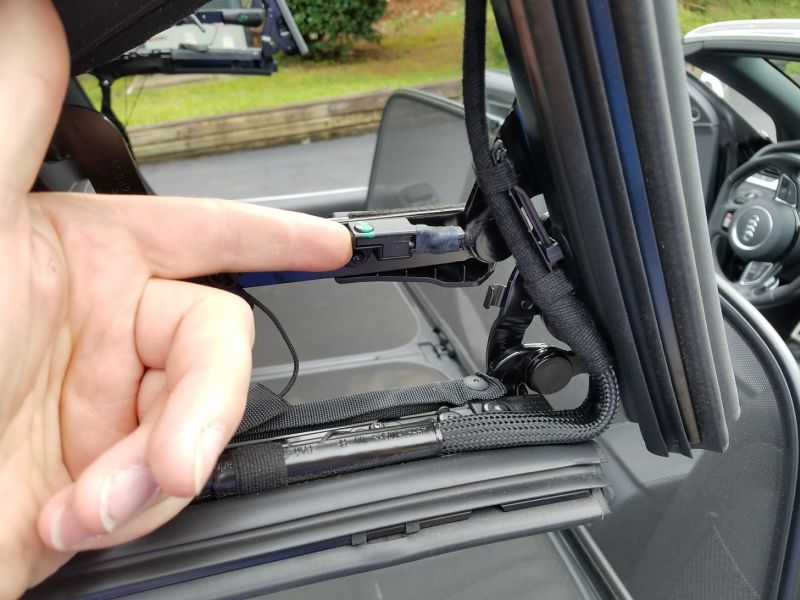 Recently had (and finally resolved) this issue myself.

In Jef's photo of F202 above, you can see a metal tab just below and to the right, on a different part of the hinge. That is what F202 is detecting ... it's just a regular piece of steel, I believe. (If you monitor F202 with VCDS[SUP][1][/SUP] while the roof is half-opened as in the photo, you can see it turn on and off as you hold a screwdriver up to the face of F202.)

There are two torx screws on the interior side of that piece that allow for a significant amount of adjustment. I had to adjust mine a few times (pushing up or pulling down on the roof gently in that spot if it refused to operate). I just moved it a hair each time because I didn't want to risk breaking anything. There's a sweet spot, so when you think you've got it, cycle the roof a few times to make sure it's happy before putting away your screwdriver and laptop.

If anyone would like detailed instructions on how to manually operate the roof using the hydraulic motor and the output test of VCDS, please contact me directly and I'd be happy to explain. I've also got the sequence of all switch operations needed for normal opening and closing of the roof, with some approximate timing information.

I was recently contacted by another forum member looking for assistance with a 2010 series Audi A5 Cabriolet roof.

Until I get around to typing these up in a friendlier format (if I ever do), perhaps my raw troubleshooting notes from last year may be of use to others in the future. I make no promises that any of this is correct, legible, or sensible, but it did help me repair my own vehicle.

(Again, these were just my raw notes for my own use, so please forgive the sloppiness.)

* Note: These may change over time, as I believe my logs from several years ago (after the first module firmware updated that switched to UDS mode) had different numbers.
May 15, 2018 #7

More love for the A5 cabrio:

Well this was "fun"... was in the S5 Cabriolet watching data for top operation to verify some things for an ongoing video project... ran the top several times over the course of 15 minutes. Finally got everything I needed, go to close the top... the rear lid closed and locked but the rear tension bow didn't lower. No codes, just a message of "top can't be operated" in the cluster.

It would seem I overheated the pump and it shut down, but it doesn't flag a code for this. So just FYI, when the pump overheats:

Jef said:
It would seem I overheated the pump and it shut down, but it doesn't flag a code for this.
Click to expand...

Yet another goof by VAG not including a code for "pump overheated, allow to cool"

Another stack chalked up & missing stuff due to yet again, too many Heffy's again! 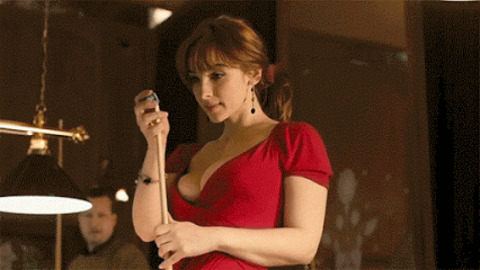 Sorry for bumping an old thread but I just spoke to a customer regarding that DTC and realized the main Audi A5 Cabriolet (FH) Auto Roof Wiki page wasn't linked here. I don't believe that Wiki page existed when Jef created this post.

Either way, there's a newer version of the video and an entire list of IDEs on this page: http://wiki.ross-tech.com/wiki/index.php/Audi_A5_Cabriolet_(FH)_Auto_Roof
You must log in or register to reply here.
Share:
Link
Top