unpleasant, but not unexpected.

sooner or later they will start double dipping by increasing tax on electricity.

D-Dub said:
sooner or later they will start double dipping by increasing tax on electricity.

just another reason to invest into solar (and home battery storage) if you can afford it.
Click to expand...

They'll find some way to tax that too.

But solar, when combined with battery storage, remains horribly un-economic in most places.

I enjoy this guy's channel and found this video a bit hard to watch:


EV range not being nearly what the manufacturer claimed, multiple fails at trying public charging, etc. This might as well have been a Tesla ad.
Jan 21, 2020 #665
D

living in st louis (not the ev capital of the world), I bought my volt expecting to charge only at home (granted mine is plug-in hybrid).

I agree, that not only the video above, but a lot of the non-tesla ev/phev so far have left me (as a consumer) wanting a tesla.

Not that I am currently in the market, but I'd probably buy a used tesla (with extended warranty of course), before buying anything else new (besides maybe mk7/8 golf r).

also a note about cold. On my volt, I think my peak summer range was ~48 miles (round trip work and back, no lunch miles).

D-Dub said:
mostly heating the cabin is much less efficient than a/c.
Click to expand...

Out of interest, does your Volt use a heating element, or a reverse cycle AC heat pump heater??? We have a lot of used Leafs here in NZ, and the base model is heater element, and the nicer ones are 2 way AC heat pump.
Jan 21, 2020 #667

With ~10.5kw usable, that is quite a difference between summer/winter. Part of this is the car managing battery temp, but mostly heating the cabin is much less efficient than a/c.
Click to expand...

This morning in my driveway as I left for work: 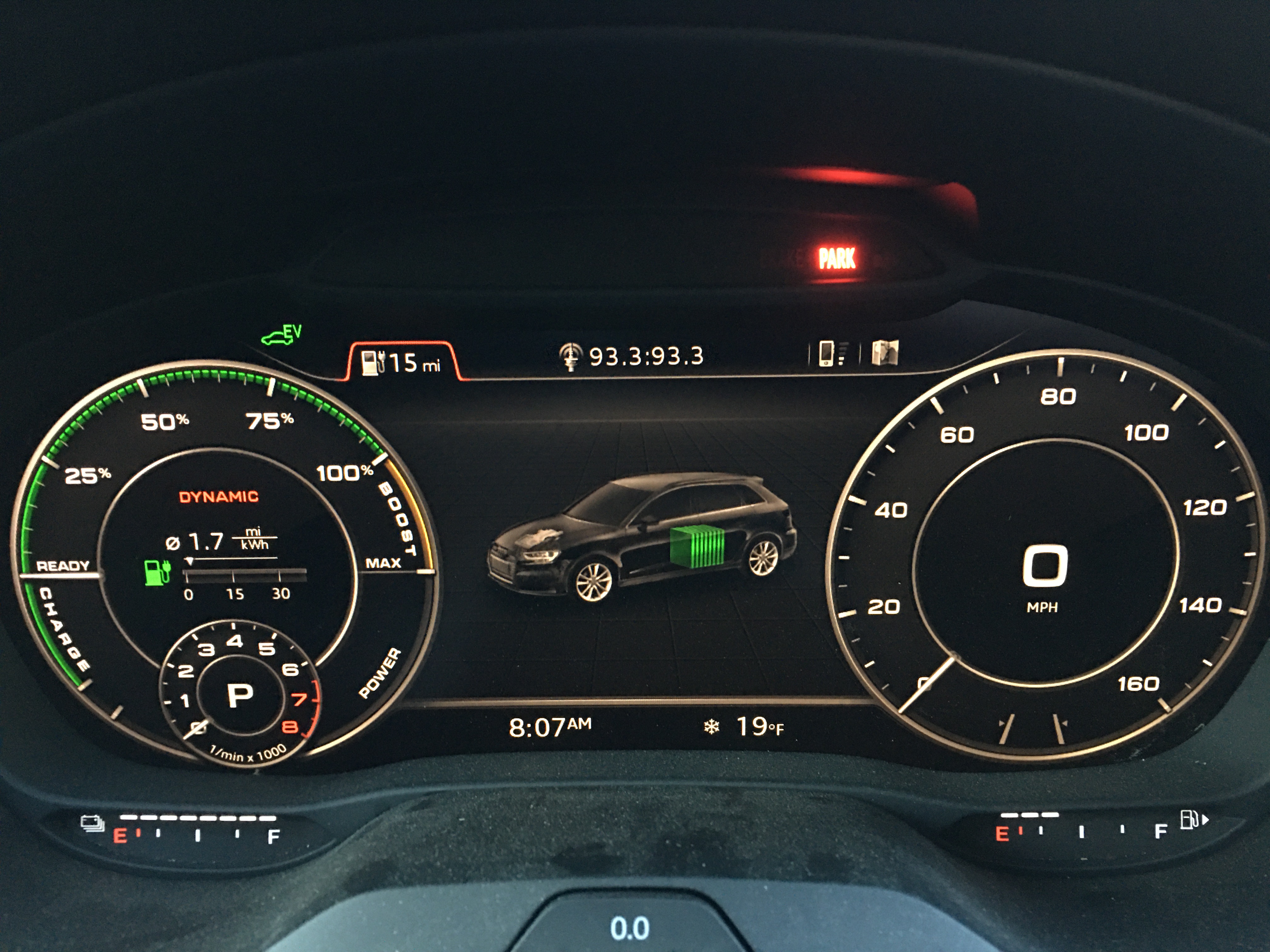 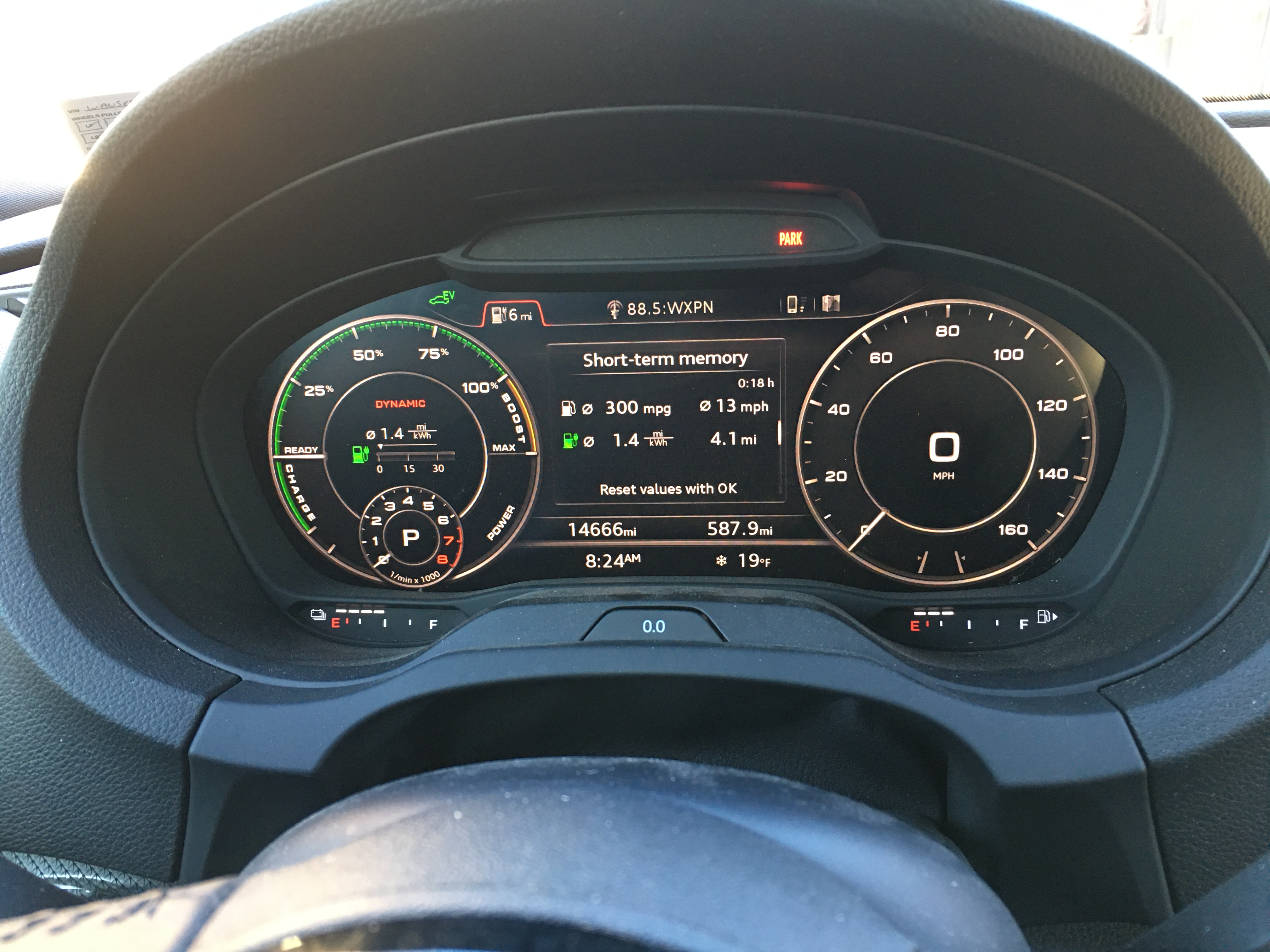 @nzdubnerd, I believe the 1st gen volts are all heater element (+ gas engine will kick on under ~35F long enough to warm the coolant system).

I think the 2nd gen volts/bolts have those heat pumps (but I'm not sure), I know the 2nd gen is supposed to have a much better hvac overall.

My 1st gen heater, is less than optimal, which if I had been more aware prior to the first winter, I might have just waited for gen2 or model 3.

All that said, I still love my volt. It's not perfect by any means, and I wish it could do just a little bit more, but I intend to keep it until the wheels fall off or batteries go.
Jan 22, 2020 #669

^^^ Based on the 3.6V maximum cell voltage he mentioned, I assume he's using LiFePo cells. This explains why he only has ~100 miles of range. They're much less volatile than Li-ion cells (i.e. less risk of fire) and they have good cycle life, but they also have a considerably lower energy density.

Be careful with the home charger wiring:

Andy said:
Be careful with the home charger wiring:

Andy, I think the terminal for the hot wire was loose on the outlet. With time, oxidation, moisture and so on got in there, corroded the wire, caused a high resistance connection, resulted in the heated wire that once it began heating, became a runaway condition. In this app, electrical sealing grease should be applied. Further, because the wires will continue to compress after install, a check of the screw terminals is warranted 2-3 weeks after install. I'd put money on it that if that had been done, the screw would have turned a bunch more!

The guy who suggested the electrical tape over the connections is, in my opinion, talking out his butt. The grease is the right solution.

That style box in a garage or basement is not to electrical code... The box should be a weather resistant sealed box.

The breaker did not trip because the current did not exceed 50 amps. As the wire resistance increased, the current actually went down but heat increased.. Been in lots of industrial plants where there was a fire in a box because of a bad connection. The breaker can only stop an over-current situation but a bad connection situation usually will not cause an over-current. It simply causes improper heating of the wires.

Doing an install? Do it. Test it. Run it a week or so. Go back and check the connections after a week of heavy use. During the check, make sure the grease is on all the connections.

Oh one more thing: the discussion of the neutral and ground wires... Code does not require same size. Smart electricians and engineers do not cheap out and they will use same size... just in case.... In this instance.. look like one had to buy 2 feet or less of wire. Buy all the same size. Buy the right boxes... Do the job correctly and over do it.

Bruce could not agree more!
Electronics, hydraulics or mechanical movement of anything same thing, HEAT created from oxidation/corrosion is always the ENEMY!
Feb 13, 2020 #676

Jack@European_Parts said:
Bruce could not agree more!
Electronics, hydraulics or mechanical movement of anything same thing, HEAT created from oxidation/corrosion is always the ENEMY!
Click to expand...

Been there too many times.. learned the hard way...

Eventually the wire stops compressing and one can stop tightening the screws.

In industrial plants, those who want highest up time will have their electricians/technicians go through every screw terminal connection to assure they are tight and making proper contact.. Preventative Maintenance. Can't tell the number of times I went out into the field to tighten screws. Since I was big bucks engineer... most of the time, I handed the company a bill for over $1000... plus expenses. That was 20+ years ago.

Lol ....
I can't even count how many times a car came in with self loosened battery terminals & from getting hot, then expanding from insufficient grounds and then cool to only make a no start on a cold day contraction.

People get mad at me when I ask them if they tightened a battery terminal proper and did they rule out why they changed the old one?


Don't worry we are going to get Vinny pointed in right direction eventually.


A temp gun or infrared heat camera when observing a box or connection is a nice tool to have in your arsenal. 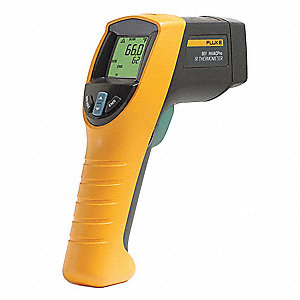 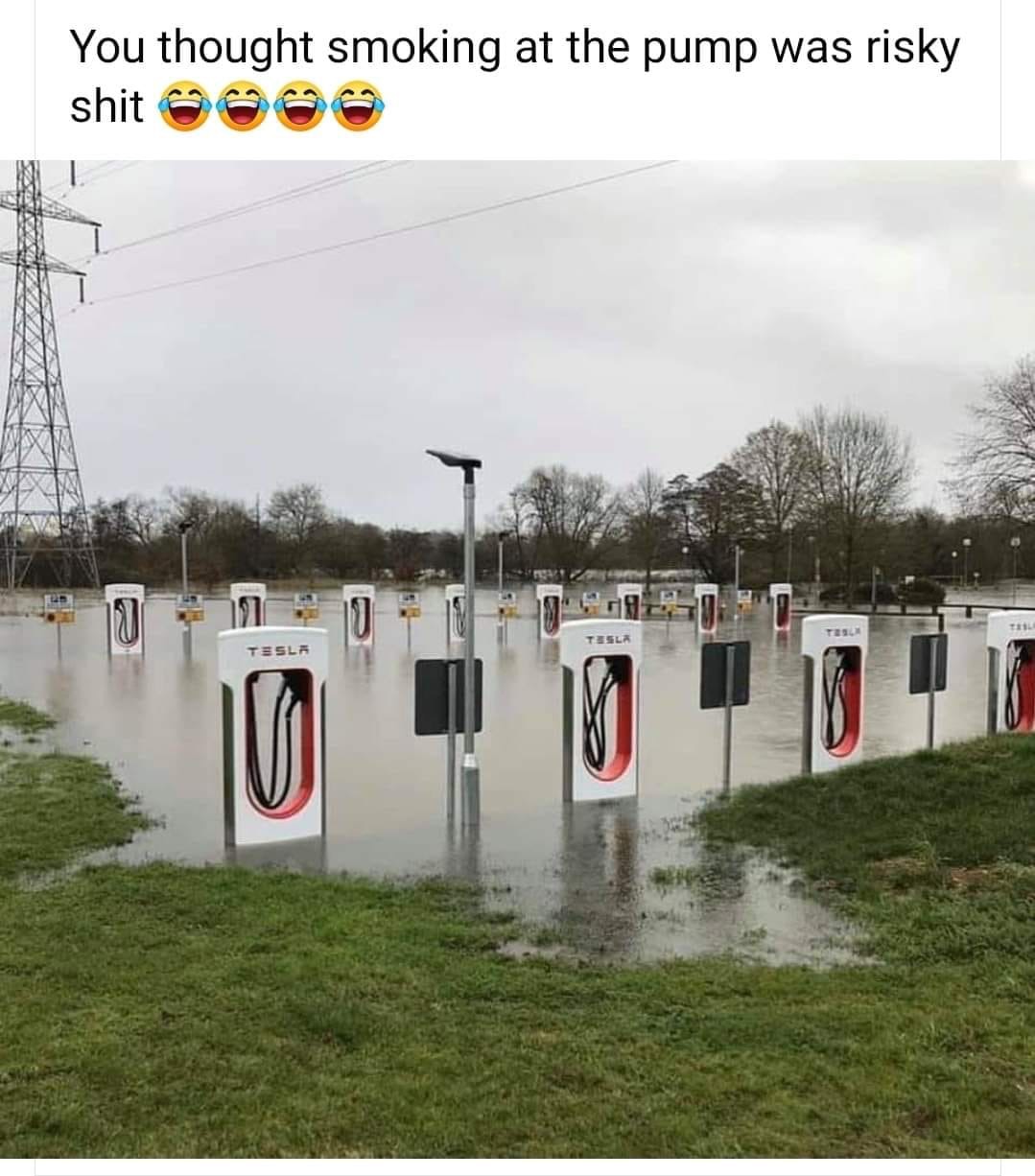 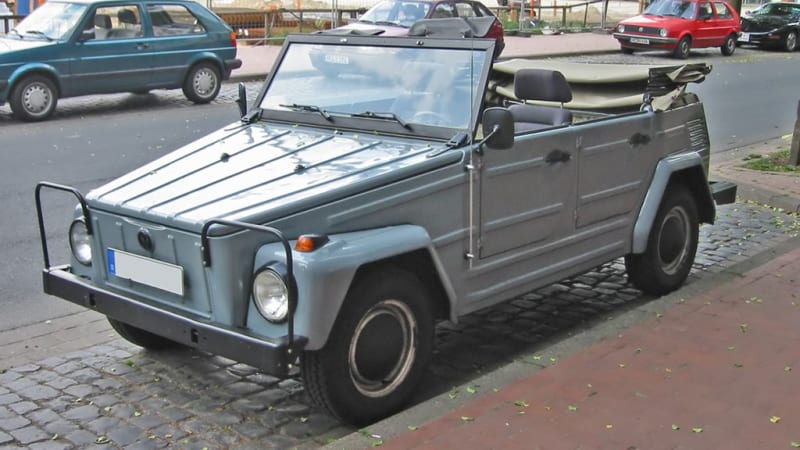